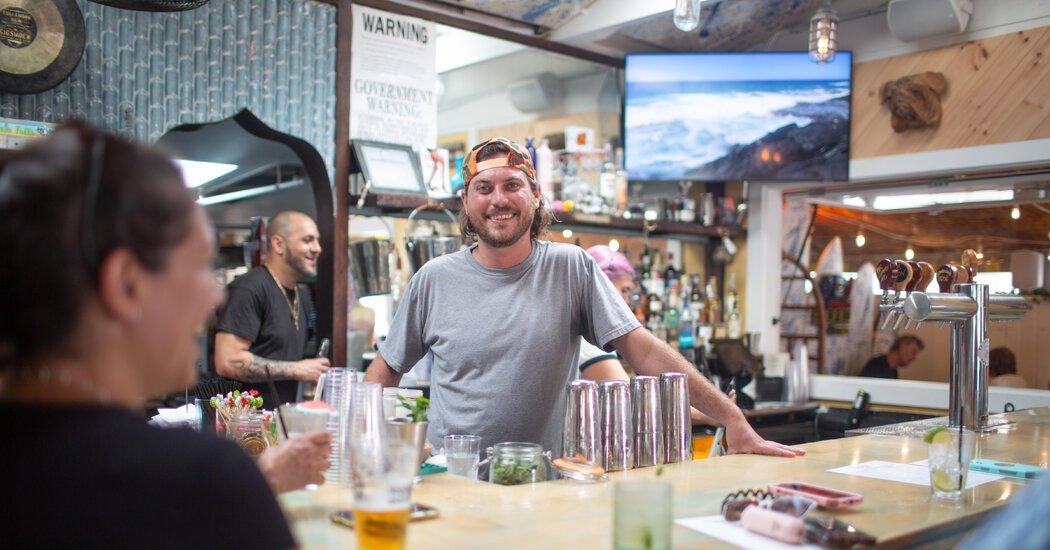 There are plenty of shiny, new hotels in Montauk, the beach town at the tip of Long Island’s East End, which has gone from rustic village to chic destination in the last two decades. There’s Marram, a sleek-looking lodge with Frette linens and meditation classes, and Montauk Beach House, which offers a new vegan restaurant and a half-acre beach club, to name a few.

Then there’s Daunt’s Albatross, a no-frills, 1950s motel, in the middle of it all. Leo Daunt, the motel’s 29-year-old general manager, is determined to make sure it stays relevant and independent in this land of big-money development deals. After all, the legacy of his family’s business is at stake.

As jet-setters and influencers continue to flock to Montauk, deep-pocketed investors have pounced, offering longstanding mom-and-pop shops millions of dollars for their properties. This spring Liar’s Saloon, a beloved watering hole that used to offer $1 beers, was rumored to be sold for millions.

But a small band of millennials with ties to the area, like Mr. Daunt, are taking over their family businesses and updating them to ensure they stick around for at least one more generation. The idea is that as long as they are in charge, their families won’t be tempted to sell.

Daunt’s Albatross dates to 1977, when it was bought and renamed by Rich Daunt, Mr. Daunt’s grandfather, a retired Nassau County police officer. “They had a bungalow, but they needed a bigger space to house all their friends when they visited,” Mr. Daunt said of his grandparents’ prescient real estate and business move.

The motel soon became a home away from home for the Daunt family.

“I remember me and my siblings and cousins running around, throwing each other in the pool,” Mr. Daunt said. “We have guests who actually watched me grow up year by year.”

His plan was to become a history professor. But when Mr. Daunt returned to Montauk after graduating from college, he realized the Albatross was not keeping up with the newer developments around town.

“In 2014 we didn’t even have a website. There was no online reservation system, and everything was done via fax,” he said. “It hadn’t been renovated in a long time. There definitely needed to be new bedding, soundproofing.”

Mr. Daunt became more and more committed to the Albatross and officially took it over in 2018. Three years later, he hired Home Studios, the Brooklyn-based design firm behind the Spaniard, a stylish gastro pub in the West Village, and Elsa, a cocktail bar with Art Deco flourishes in Cobble Hill, Brooklyn, to oversee a full renovation. Soon, the courtyard had bonfire pits and the guest rooms sported vintage furniture and flagstone floors. In May, Mr. Daunt took over Bird on the Roof, the restaurant across the street, turning it into an all-day brunch spot.

“Properties in Montauk are worth a fortune right now,” Mr. Daunt said. “But it was more important to all of us to continue the family tradition.”

It’s something longtime Montauk visitors, some stunned by the influx of young partygoers, appreciate.

“I don’t want to go to one of those motels where I am just a number, and there is nothing personal, and no one knows me,” said Maureen Benckwit, a 72-year-old retiree who lives in Massapequa and has visited Daunt’s Albatross every year since 1983, including during the pandemic. “I would be devastated if this place changed hands. I don’t know if I would continue with my tradition of coming to Montauk anymore if this place changed.”

She’s even fine with the modern updates to the place. “I always put aside how old the accommodation was because everything else was good, but now Leo has done a fantastic job.”

One of Mr. Daunt’s childhood friends is Alexis Engstrom, 30, a former surf instructor who has lived in Montauk her entire life, except for one year in Hawaii. She grew up working at Montauk T-shirts, a store her mother owned.

“I’ve been working there since before I could even talk properly,” Ms. Engstrom said. “When I was 5 I was already folding clothes.”

When her mother, Kathleen Engstrom, 64, started talking about scaling back, Ms. Engstrom knew immediately she wanted to take over the shop. “It was a rite of passage,” she said. “You learn the ways and take it over when your parents are tired.”

For years, she had watched as other nearby stores completely changed their looks and focus when new owners, not originally from the area, took them over. “I know change is inevitable, but I don’t want designer stores coming into Montauk anytime soon. If you want to do that, go to East Hampton,” she said.

Kathleen Engstrom doesn’t know what she would have done had her daughter not stepped up. “Montauk is insanely busy, and I can’t physically or mentally do it all by myself anymore,” she said. “To have your own blood come in, not everyone has that.”

She believes her daughter is making essential changes. “She’s more up-to-date with what colors are going to be in season, what styles,” she said, pointing out the Montauk crop tops that had become one of the top sellers since her daughter took over.

When Gray Gardell-Gross was in sixth grade, his family moved to Montauk from Manhattan after Sept. 11. “We lived right next to the Twin Towers downtown, and I was in school a block away,” he said.

When his parents told him they were ready to move on, they were happily surprised to learn that Mr. Gardell-Gross was considering taking it over. “It was a little out of nowhere,” he recalled. “They were super supportive.”

Unlike Ms. Engstrom, Mr. Gardell-Gross did not exactly jump at the opportunity without some soul-searching first. “How long can you work the kitchen line?” he recalled thinking. After all, he had other interests. In the early days of the pandemic, he had tried to start a wholesale duck confit and chicken wing business.

But ultimately Mr. Gardell-Gross, now 32, took over Gig Shack at the advice of Mr. Daunt, his friend. “He made me realize I have a lot of ideas for how to run the place.”

He recruited his friends to build a tiled, Moroccan-style archway through the dining room, installed central air-conditioning and hired musicians to play six nights a week in the summer.

“I wanted it to have a new energy,” he said, adding that he is happy about his decision to take over the family business. “I’m not going anywhere.” 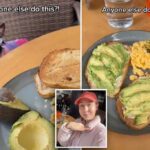 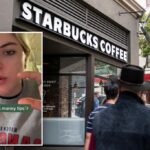 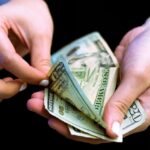 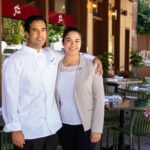 All in the family: Lessons on thriving with your spouse, sibling as business partners
Share 0 FacebookTwitterPinterestLinkedinRedditEmail

Polka Dot Begonia: Growing and Care Comprehensive Guide
51 mins ago
Biden and DeSantis finally talk as Hurricane Ian nears Florida
55 mins ago
This Is the Pepper That Makes KFC Taste so Good
1 hour ago