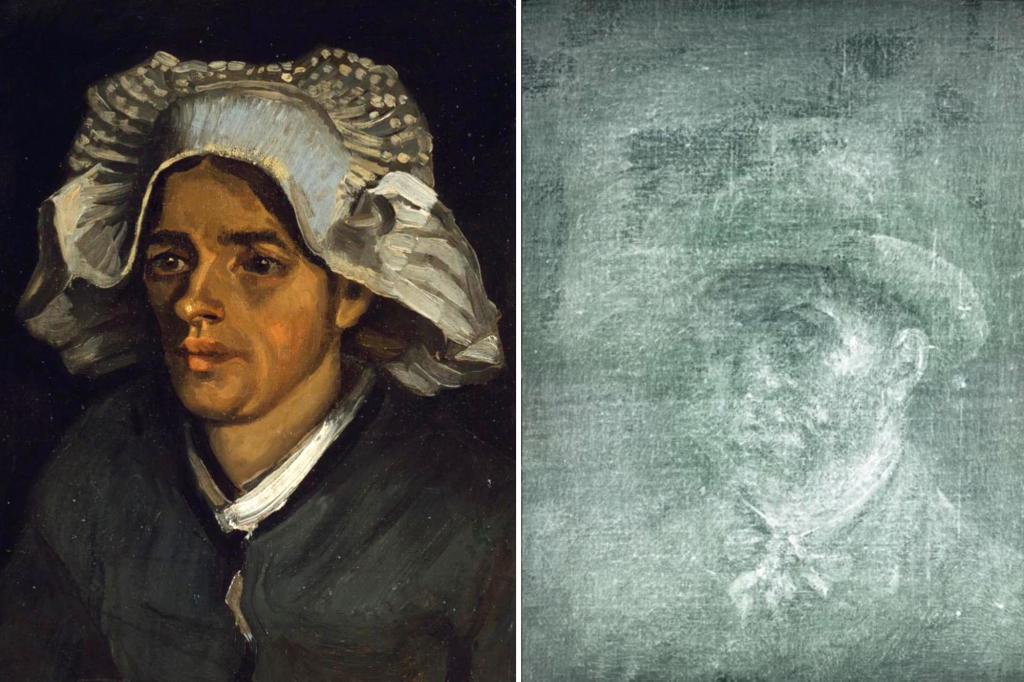 Art curators at the National Galleries of Scotland found a self-portrait of the famous artist that had been hidden for centuries, according to Storyful.

“Moments like this are incredibly rare,” said Professor Frances Fowle, senior curator of French art at the National Galleries of Scotland.

The self-portrait shows van Gogh, who cut off his left ear in 1888, in a brimmed hat with his ear still intact — a clue this may have been created in his early days.

The portrait was found while using an X-ray to perform an inspection on Van Gogh’s “Head of a Peasant Woman” for the Edinburgh gallery’s summer exhibition, entitled “A Taste for Impressionism.”

It was on the back of the painting covered in thick layers of cardboard and glue, according to the galleries. This was a practice Van Gogh was known for, as he chose to save money and paint on the other side of his canvases instead of painting over his other paintings.

Whether or not the gallery can separate the artist’s portrait from his painting is still up for debate. Experts think it can be done but will take a lot of time and patience to prevent ruining what’s on the other side.

She said it will be shown in their summer exhibition which will be taking place from July 30 to November 13, 2022.

Trio of optical illusions reveal how your mind works: ‘You just beat my brain’