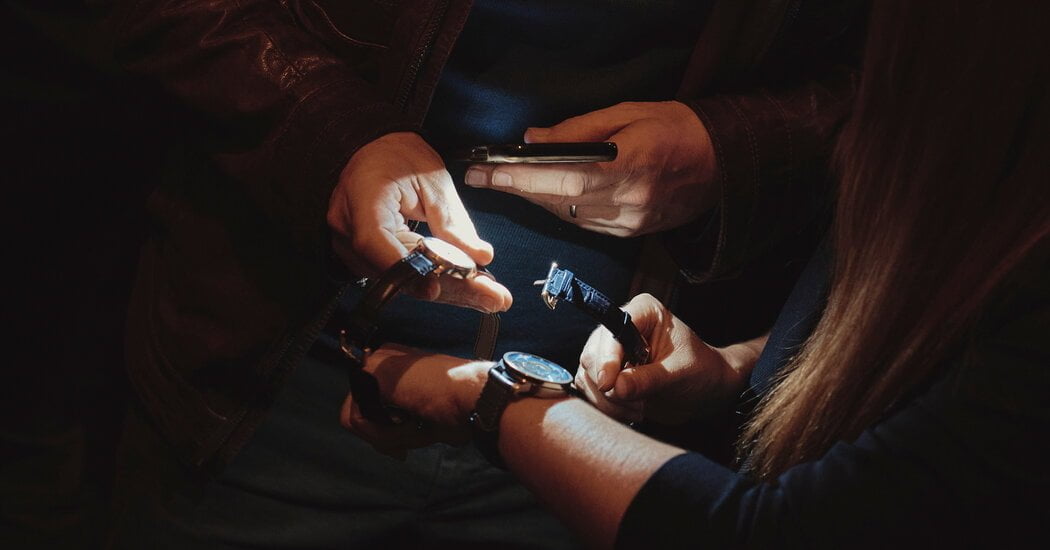 The watch auction universe has swelled in recent years in step with the growth of the overall watch market, and scores of more traditional players, many of them small and regional — including Doyle, in New York; Heritage Auctions, in Dallas; Clars Auction Gallery, in San Francisco; Ineichen Auctioneers, in Zurich; Skinner, in Boston; and Bukowskis, in Stockholm — have become eager for consigned watches.

Their online auction counterparts also are rapidly multiplying. The digital watch auction world now includes sites such as Loupe This, A Collected Man, Catawiki, Dial + Bezel, Doublewrist and Bezel Brothers, and there are aggregator websites such as Invaluable and LiveAuctioneers.

At the top of the selling pyramid in terms of prestige and sales volume, however, remain the established auction houses — Bonhams, Christie’s, Sotheby’s and Phillips — whose live sales feature some of the most sought after, and elusive, watches in the world.

Sellers must pay the house as much as 15 percent of the hammer price, what is called the seller’s fee or vendor’s commission. But what they give up in terms of money and time — it can take six months or more from the date of consignment to receive payment — they get back in exposure to a global audience of important collectors.

Paul Boutros, Phillips’ head of watches in the Americas, said the house rejected “about 90 percent of the watches that are presented to us,” but the house’s standards had less to do with price than many sellers might think.

“We’ve offered watches as low as $500,” Mr. Boutros said. “If it’s an interesting watch, even if it’s lower value, we’re happy to offer it, if we think our clients will enjoy it.” 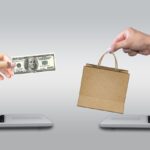 Is Mercari Legit? How to Tell if a Mercari Seller Is Genuine

What Is Paxful? How Does It Work?

How to recognize ‘Greenwashing’ When You See It
23 mins ago
Russia and Iran are strengthening their defense partnership, the Biden...
36 mins ago
GORGEOUS DOLL TRANSFORMATION || Miniature Doll Hacks
56 mins ago