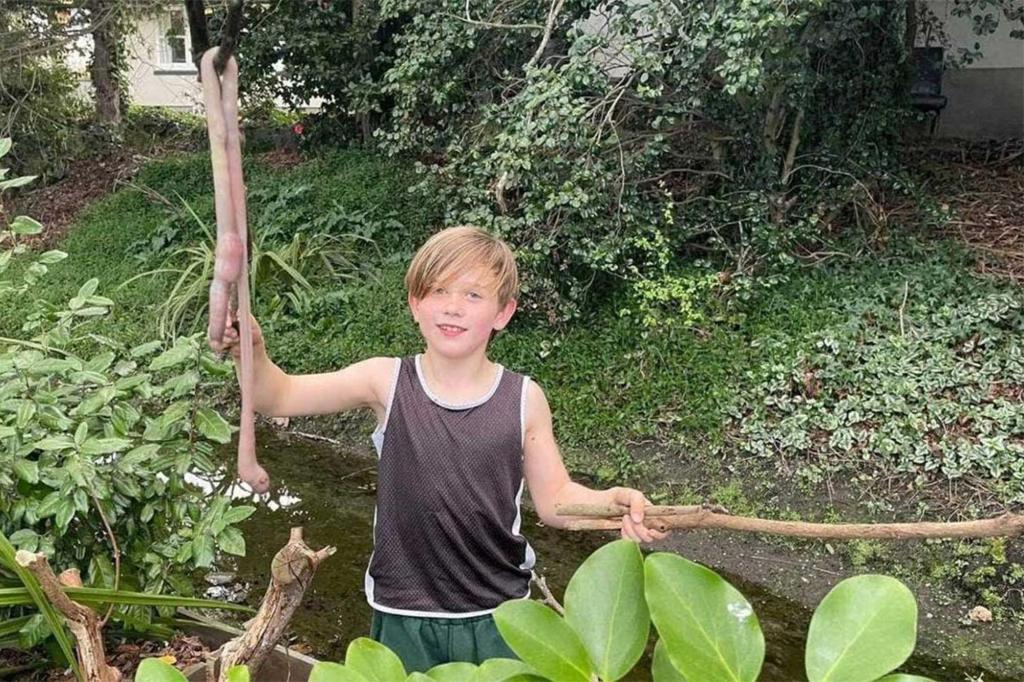 It looked like something out of the horror movie “Tremors.”

A 9-year-old New Zealand boy caused jaws to drop online after unearthing a giant 3-foot earthworm in his backyard. Footage of the colossal nightcrawler is blowing up on Facebook.

“I thought it was massive, and amazing, and a little bit disgusting,” Barnaby Domigan told Stuff.com of the “amazing discovery,” which he made Friday while playing with his younger siblings after school. The Kiwi kid had reportedly exhumed the “Dune”-esque dirt digger by a stream at the bottom of the family’s garden in Burnside, Christchurch.

Accompanying photos posted to Facebook by Barnaby’s father Chris show the youngster using a stick to tote the supersized soil snacker, which is so big it looks photoshopped, news.com.au reported. His mother Jo estimated that the critter measured around 3-feet.

And while mom thought the worm was “the stuff of nightmares,” Barnaby thought it was “wonderful” as he is reportedly fascinated by weird animals.

After snapping a pic of the titanic tunneler, Barnaby released Earthworm Jim back into the garden — although the fam is unsure whether it survived.

The invertebrate’s species has yet to be identified. However some scientists have speculated that the creature is a North Auckland worm, the country’s largest species which regularly attains lengths of between 4- and 5-feet-long — although no one knows how long they can grow.

In fact, the creature is rarely sighted by people as it spends most of its time underground — so it’s easy to miss the fact that they’re also bioluminescent, meaning it can glow in the dark. 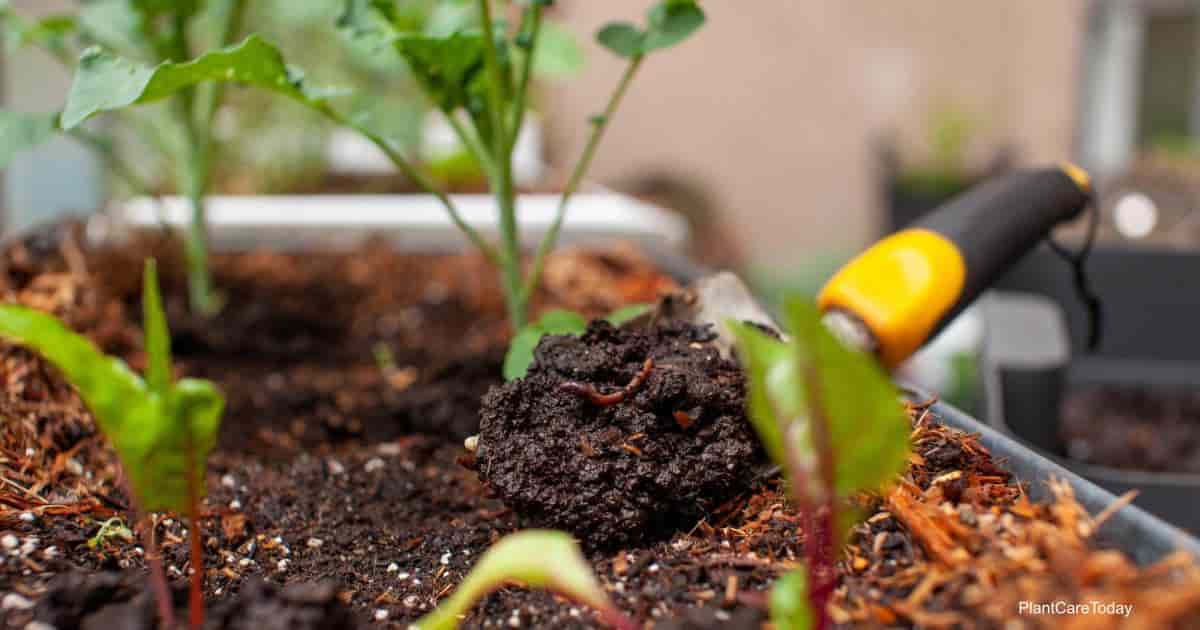 How To Make And Use Worm Castings Walking Dead’s Norman Reedus Feared For His Life After Injury