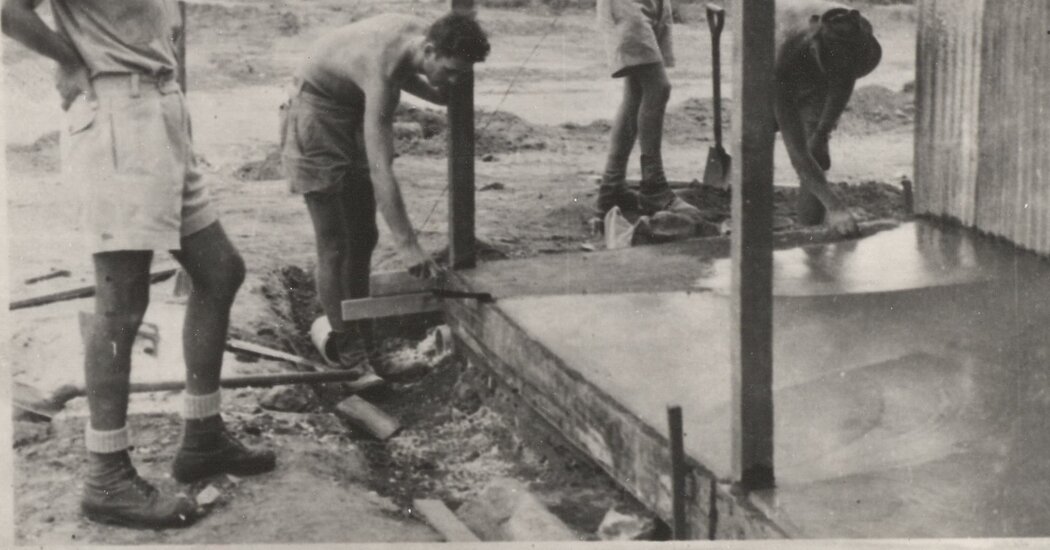 Since its formation in 1831, the French Foreign Legion has had boots on the ground in five continents, on terrain ranging from sun-baked deserts, to snowy wastelands, to festering jungle swamps, to densely crowded metropolises.

This month, the military force famously made up of recruits from across the globe enters uncharted territory — the fashion world — with its first ever product collaboration: a men’s boot inspired by footwear worn in combat zones by the force’s legionnaires (who, with the exception of one Englishwoman, have all been men).

“One of our mottos is ‘à la manière de nos anciens,’ which means ‘like former legionnaires would do,” Lt. Col. Jean-Philippe Bourban, a spokesman for the Foreign Legion, said in an email. “We loved the idea that for our first fashion partnership, we could reflect an appreciation for our history and all our predecessors accomplished.”

The original boot, called the Pallabrousse, was introduced by the French company Palladium in 1947. Now focused on footwear, Palladium at first produced tires for the fledgling European aviation industry in the 1920s. But after World War II, demand for its tires plummeted and the company pivoted to making shoes with rubber soles.

The Pallabrousse, which had a light, fast-drying cotton canvas body, was adopted by the legion as a combat boot and worn by soldiers deployed to conflicts in Asia and Africa. Palladium stopped making the military-grade boot more than 20 years ago, but later added an adapted version, the Pallabrousse Legion, to its collection. This March, when Palladium noted its history of outfitting soldiers while promoting its 75th anniversary in the footwear business, some lieutenants in the legion took notice and reached out to the brand with the idea for a collaboration.

“Someone from the legion saw a post on LinkedIn,” said Jamel Khadir, the vice president for sales and marketing at Palladium in Lyon, France. “Things went very quickly from there.”

The collaborators decided to create a special edition of the Pallabrousse Legion boot, which features elements of the original Pallabrousse — including a protective rubber toe cap and supportive canvas strips on the sides to stabilize the foot — but is made differently.

“The boots used to be made via a direct vulcanization process, where rubber was directly injected and molded as an outsole onto the upper, the part of the shoe which is in contact with the ground,” Mr. Khadir said, noting that the technique resulted in some shoes melting in extreme temperatures. “Now we use glue instead to put those two parts of the shoe together instead.”

French Foreign Legion generals worked with members of the Palladium design team to perfect prototypes of the special-edition style. Details unique to the boot, called the Pallabrousse Legacy, include a patch with the legion’s logo and embroidery featuring the force’s (other) motto: “Legio Patria Nostra,” a Latin phrase that translates to “the legion is our fatherland.”

The collaboration was a “tribute” to the miles walked by legionnaires in the original Pallabrousse boot, Colonel Bourban said, and to the some 36,000 soldiers who have died while serving in the legion, which was founded to protect France’s colonial interests and has more recently sent units to the Balkans, Mali and the Ivory Coast, as well as to Afghanistan, to serve alongside North Atlantic Treaty Organization forces.

The special-edition Pallabrousse Legacy boot, which goes on sale on Tuesday, costs $130 and comes in two colors, olive and caramel. Though Palladium has made products with other notable partners, including Comme des Garçons and the Scandinavian outerwear brand Rains, the French Foreign Legion brought a particular rarity to this collaboration, according to Mr. Khadir, the Palladium executive.

“It is the only force of its kind in the world,” he said. “And being one of a kind holds a particular resonance, particularly today.” 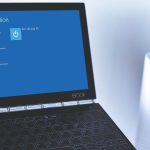 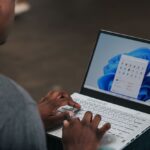 What Is the Microsoft System Configuration Utility (MSConfig) and How Do You Use It? 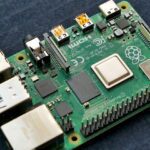 How to Use the Game Captures App on Your Xbox...
35 mins ago
Iran shutters state ‘morality police’ as protests continue after Mahsa...
55 mins ago
VIRAL MAKEUP HACKS & BEAUTY TIPS FOR ALL OCCASIONS
2 hours ago