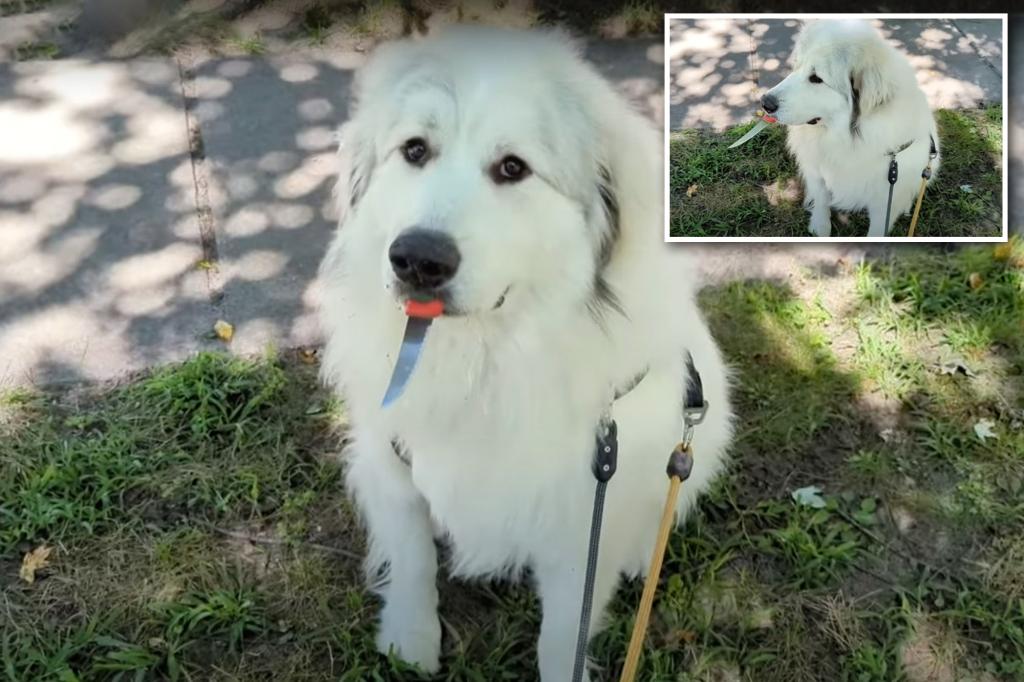 He was armed to the teeth.

Theo, a fluffy and innocent-looking Great Pyrenees gave his dog walker plenty of agita this week by picking up a sharp knife while out on a stroll.

“I thought he grabbed a stick as usual,” Matt Paprocki, who was walking his buddy’s dog for a second time that day in Sylvania, Ohio, told Storyful.

Things were hunky dory until the pupper had “shoved his face into a pile of sticks and branches,” where he came across the sharp cutlery.

“My eye caught the glint of metal, and it was instant panic.”

In a state of tension, Paprocki barked a stern command to the dog: “Theo, drop the knife.”

Soon after, the owner’s friend — who noted Great Pyrenees are notorious for not letting go of their findings — resorted to bargaining.

“They need trades for something of greater value to them. I tried trading him for animal crackers, which I always take with me,” Paprocki said. “Didn’t work. Tried a good stick. Didn’t work. My concern was he was going to jump around and play with the knife.”

As more panic ensued, Paprocki took a video of the armed and dangerous Theo and sent it to the dog’s owner, who worked “around the corner.”

“I’m 42. I’ve owned dogs my entire life. Somehow I was totally unprepared for this moment,” Paprocki captioned the video on Twitter. Fortunately, the owner sprung into action.

“Luckily she saw it, came within a few minutes, and ran into her house to get food to trade. Whipped cream didn’t do it. Salmon did. Theo dropped the knife, and she grabbed it,” he said.

“Now we laugh about it. A little.” 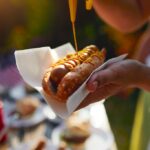 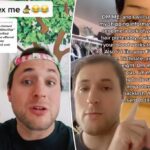 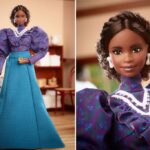 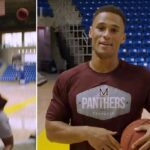 All the Details on E!’s 2022 Emmy Awards Red Carpet

How do different generations treat their health as an investment?

Best Eye Cream | 17 Top Formulas For Dark Circles,...
20 mins ago
Maggie Gyllenhaal & Daughter Ramona Have Chic Fashion Week Outing
21 mins ago
Amazon is about to announce a bunch of new products
23 mins ago