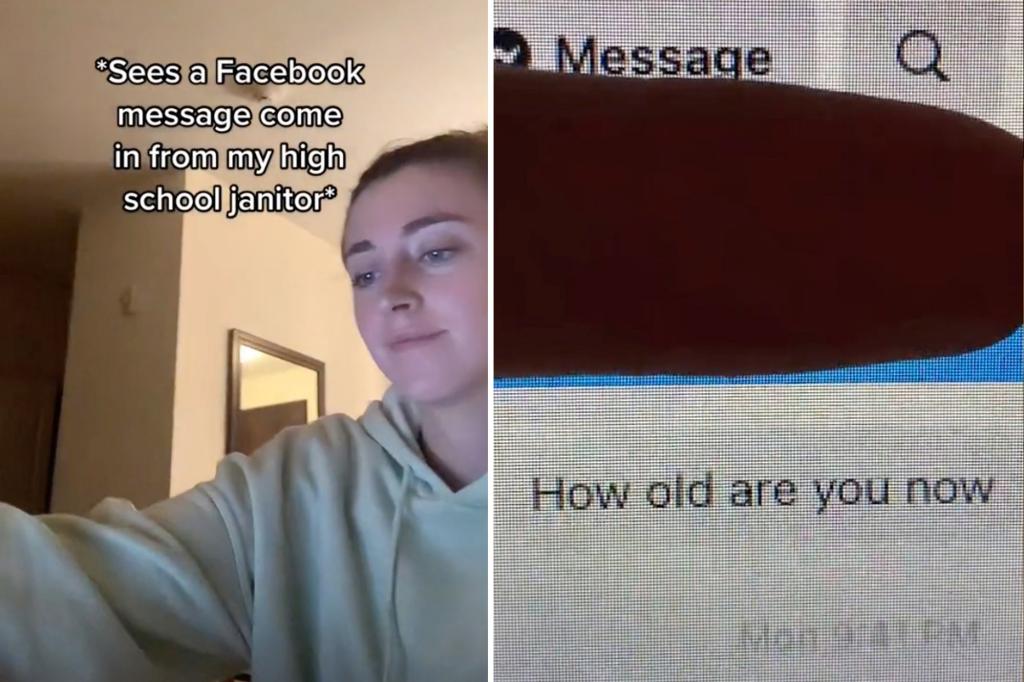 A TikTok user is being shamed after she posted a video of “creepy” private messages from her former high school janitor, who asked how old she was and if she wanted to be friends.

Rebekah Gregg posted footage of the Facebook messages she received in June from her alma mater’s janitor.

“Hi. May I ask you something? How old are you now,” the message read. “Can I be your friend now? Good morning. Hi.”

The video, which has gained 214,200 views, has since sparked a debate over whether or not it was appropriate to post private messages.

“How wonderful it is when a problem is so trivial that it can be completely silenced by … pressing the ‘off button,’” one user commented.

“If he was a hot janitor you’d be into it,” blasted another.

Some users came to her aide, calling the man “creepy” and “inappropriate.”

“You don’t need to explain yourself. His behavior was inappropriate. Period. Women will always be blamed,” defended one user.

In a follow-up video, Gregg explained that this has been a recurring incident and that it started when she transferred to the school in her senior year.

“I was not 18 yet, and that’s when he started to message me. He’s messaged me for years,” explained Gregg.

“I’ve ignored his messages. I’ve blocked his accounts. He has created multiple accounts with different variations of his name to message me, and I’m sure plenty of other girls.”

Gregg revealed in a comment that she had reported the janitor to the school. 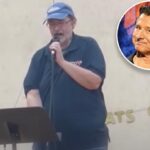 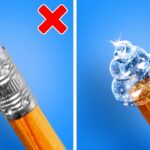 BACK TO SCHOOL! Genius Hacks and Crafts For High-School Students 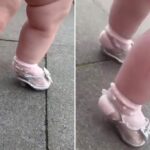 Mom gets shamed for putting her baby in ‘heels’ 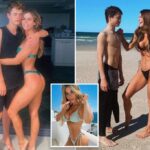 E!’s Famous Reality TV Families: Where Are They Now?