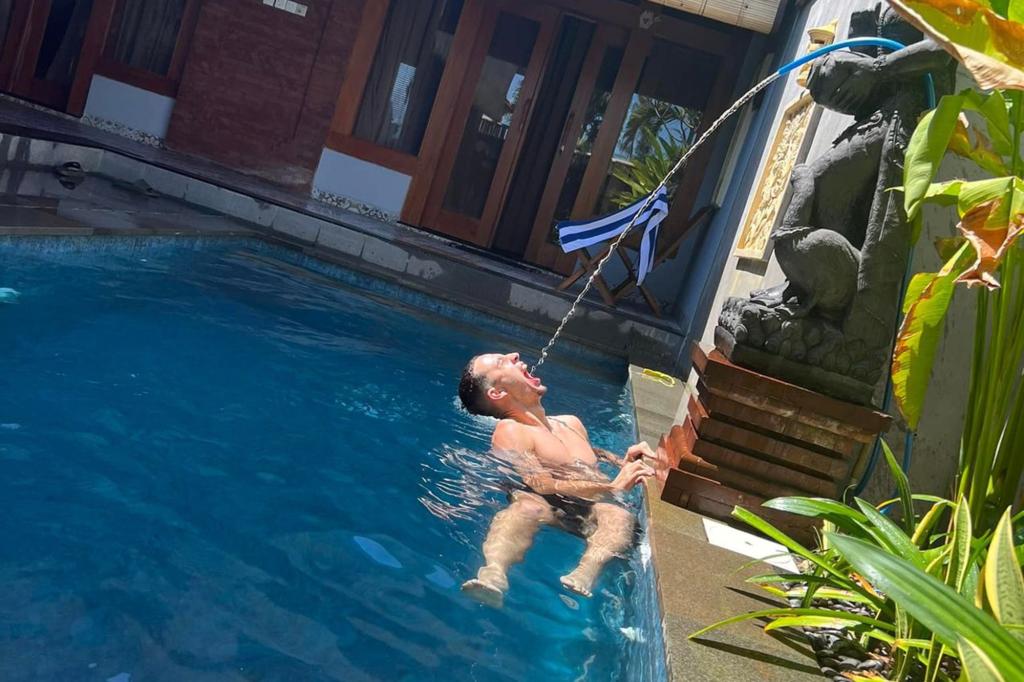 A prank by a young Australian tourist has backfired in a spectacular way after he was left needing medical attention while on holiday in Bali.

Isaac Power shared a cheeky photo of himself drinking water from a hose held by a statue above the pool at his rented villa.

The photo in the Bali Bogans Facebook group was accompanied by another image of the Brisbane man receiving medical attention from a team of travelling doctors.

“Shout-out (to) doctor Ari, he’s still alive,” he wrote in the group.

The self-deprecating post garnered more than 1000 reactions from fellow travellers, who expressed sympathy but also let Mr Power know it was his fault.

Numerous travellers labelled Mr Power a “rookie” for making the error of drinking the water in Bali.

“Must be a first-time rookie drinking that Bali water,” one traveller wrote on the page for Australians travelling to Bali.

“OMG you drank that ha … I guess we all go through it,” a Melbourne resident commented.

A Perth woman questioned whether the prank was worth the pain.

“All fun and games until you s–t yourself,” she wrote.

A regular visitor to the beautiful island said her son was “violently ill for days” after ingesting a small amount of pool water.

“It was sad to watch,” the Adelaide woman wrote.

“Dr (sic) said bacteria from the pool had done it … A few days later our pool was green.”

Although many of the commenters chided Power for drinking the water, plenty more leapt to his defence.

“You live and you learn,” a Wollongong woman said.

“He was having fun! He will know for next time.”

Another Australian tourist suggested Power would be drinking beers again that night after receiving treatment.

The Brisbane man was nursed back to health by “Dr. Ari”, a team of travelling medical staff who attend to tourists in Bali who have fallen ill.

Numerous posts in the Bali Bogans group praise the efficient doctors for their care of Australians afflicted with the dreaded Bali belly. 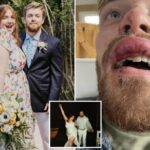 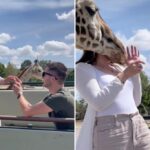 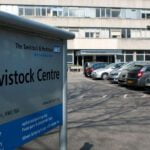 How to Unofficially Play Halo Infinite’s Split-Screen Co-Op
1 min ago
As Russians Flee, Some Find Draft Notices Waiting at the...
12 mins ago
Jennifer Aniston Has Thoughts About Going Gray
17 mins ago