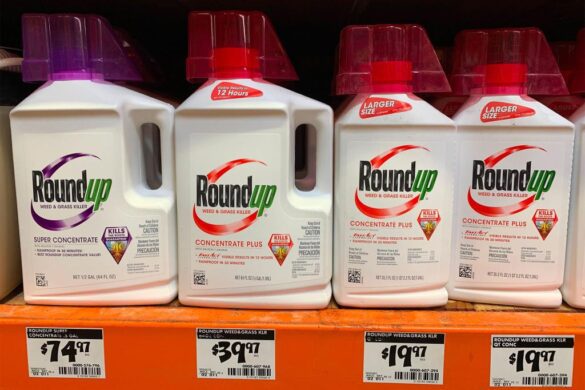 A weed killer called glyphosate — and sold as Roundup — has been found in urine samples of 80 percent of participants in a study.

A report published by the Centers for Disease Control and Prevention in June used data from a National Health and Nutrition Examination Survey from 2013 to 2014 that involved 2,310 people meant to represent the American population. One-third of those involved were kids ranging in age from 6 to 18.

Widely used on genetically modified crops like corn and soybeans, American farmers reportedly spray more than 200 million pounds of Roundup over their fields each year, according to the public health group US Right to Know.

The company that manufacturers Roundup has been slammed with lawsuits by thousands of people who claim it causes cancer, although public health agencies are divided on that take.

In 2015, The World Health Organization’s International Agency for Research on Cancer classified glyphosate as “probably carcinogenic to humans.” However, the US Environmental Protection Agency said there’s nothing to worry about, suggesting that it “is unlikely to be a human carcinogen.”

Additionally — Bayer, the pharmaceutical company that owns Roundup — has stood firm in its stance that glyphosate is not harmful to humans. A spokesperson for the company told Insider that the exposures to glyphosate described in the CDC report are “well below established safety thresholds” that would indicate a risk to human health. 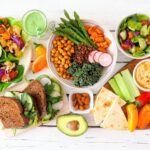 I’m a multimillionaire at 15 with a taste for yachts, helicopters and diamonds

Shaping the Future of a New American Pottery Company

Is Asynchronous Reprojection the Future of Gaming?
11 mins ago
How to Turn Nearly Any Store-Bought Cookie Into a Truffle
12 mins ago
NYC man suffered gash to face, bleeding from head in...
27 mins ago