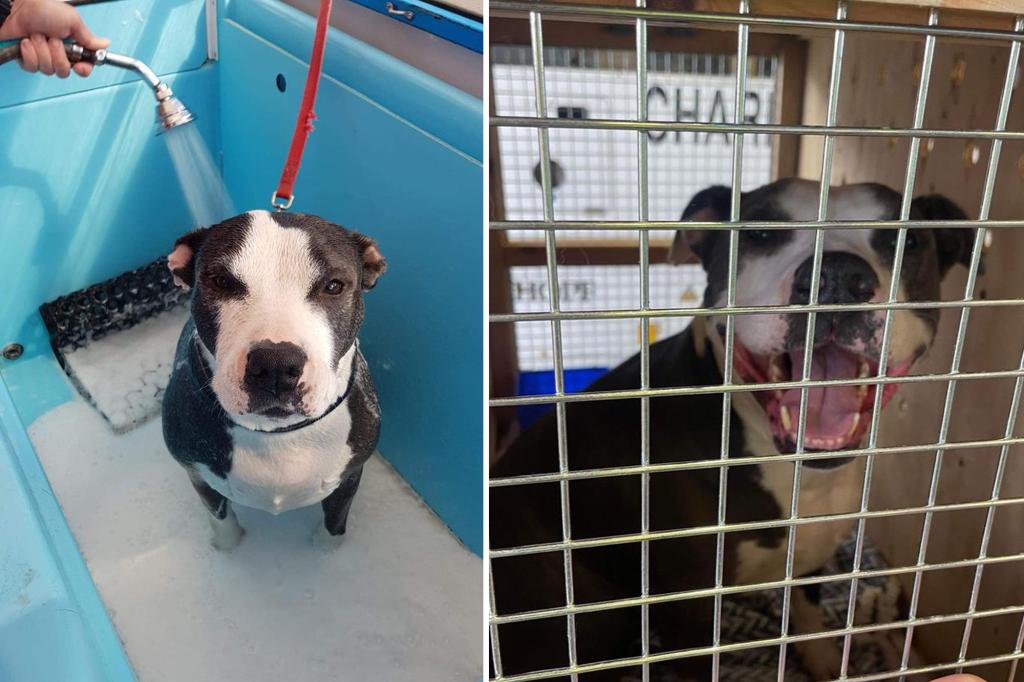 A Virgin Australia employee has brought a panicked dog owner to tears with his incredibly kind airport act.

Jason Thornhill, a pit crew member at Sydney airport, took matters into his own hands after spotting Rose Schofield’s distraught message in a local Sydney community group about her blue American Staffy, Kara.

Schofield asked if any locals were on the same flight as her rescue Kara, Virgin Flight VA0555, leaving Sydney on Friday morning and arriving in Western Australia just after midday (local time).

She and her partner James Kiss relocated in April and were finally settled enough to have their almost eight-year-old companion join them, but were frantic at the thought of Kara’s flight going wrong.

“I pray someone is on that flight! If so I’d just like some updates (when you’re boarding etc and if it leaves on time or if it’s delayed) I will even give you a lift if you need to get anywhere from the airport once you’re here,” her post early Thursday morning read.

A little over 12 hours later, she had been sent a private message from Mr. Thornhill who happily informed her Kara was “all smiles” when he saw her just before she boarded.

Speaking with news.com.au, he said he recalled Ms. Schofield’s post as he was walking past the pet waiting area on Friday morning, so decided to see if he could find Kara.

“I went over and just quickly checked to see if she was all right and figured I’d take a photo and message Rose about it,” Thornhill said.

“She was just laying in the crate, and when I walked up she sat up, so I put my finger near the crate and she just sort of rubbed her body against the side of the crate,” he said.

“I gave her a little scratch and she just started smiling. She was really calm and chill.”

Thornhill said he often checked on the dogs before they flew, given he was a major animal lover but had never had a dog himself.

After his sweet interaction with Kara, he sent Schofield a message and a photo of her smiling cargo.

“Hey there, I saw your post about Kara! I work for Virgin at Sydney and thought you might appreciate an update,” his message said.

“She’s all smiles and just waiting to be loaded onto the plane right now.”

The kind message went a long way to alleviating the stress on Schofield, who was worried Kara would feel she was being abandoned like she was five years ago.

“Because of everything she went through before we got her, we were terrified she wouldn’t know where she was and be scared and alone, or feel like she was being abandoned again,” Ms. Schofield told news.com.au.

A screenshot of her exchange with the Virgin worker showed her profusely thanking Mr. Thornhill for his sweet gesture.

“You have actually made me cry, I’m so happy, you have no idea what you have done and how much calmness you’ve brought me considering yesterday I was a mess,” she replied to him.

The delivery of her precious cargo had gone far smoother than she had expected, with Kara being collected without issue by an “amazing” gentleman in Sydney at 6 a.m.

After safely delivering her to the cargo drop-off, he called to say “everything went smoothly and she didn’t even bark”. 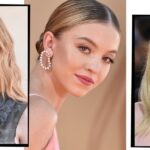 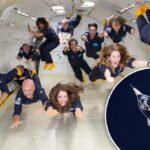 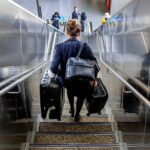 You Have to See Cardi B’s Face Tattoo