Home » Washington inlet’s algae can be seen from space
Life

Washington inlet’s algae can be seen from space 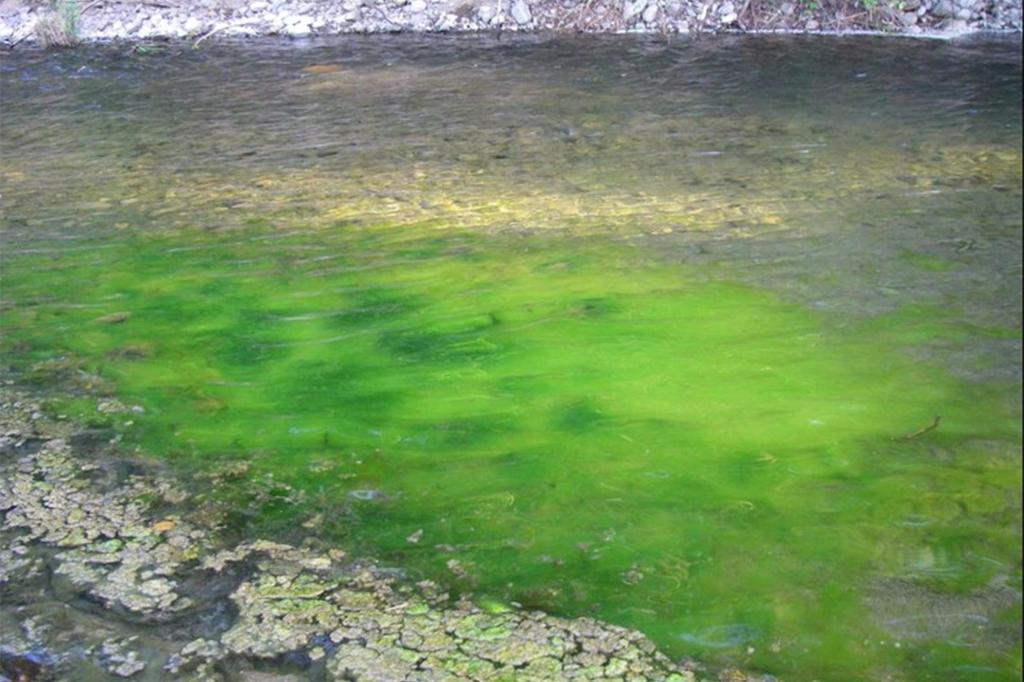 HOODSPORT, Wash. — The weather may not feel very Caribbean-like in Washington most times, but during the late summer, some of the waters there may at least try to look the part.

An annual plankton bloom has turned parts of the Hood Canal, a large waterway west of Seattle that frames the western edge of the Kitsap Peninsula, into a brilliant shade of teal that is visible from space.

The microscopic, plant-like organisms, known officially as coccolithophores, are common sights in the late summer around the canal, according to NASA. They can make the darkest green or blue waters turn a bright teal or aqua color.

“This is a result of their chalky calcium carbonate plates (coccoliths) that reflect light,” wrote Michael Carlowicz, of NASA’s Earth Observatory site.

Carlowicz said the organisms float near the surface and turn sunlight and carbon dioxide into oxygen and sugars, eventually becoming food for other plankton and marine life. It also plays a role in removing carbon dioxide from the atmosphere and sinking it to the bottom of the waters.

The plankton were literally a late bloomer this year, likely a delay from a cold and wet spring, which thwarted the water temperatures and salinity conditions needed for the bloom, according to Teri King, of the Washington Sea Grant at the University of Washington.

The blooms are non-toxic and do not pose any threat to marine life or humans. 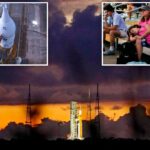 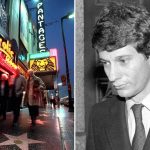 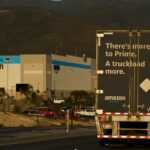 FANTASTIC CEMENT CRAFTS YOU WILL LOVE
15 mins ago
What Is Real-Time Protection, and Why Is It Important?
38 mins ago
This is the latest in a grim history of deadly...
54 mins ago