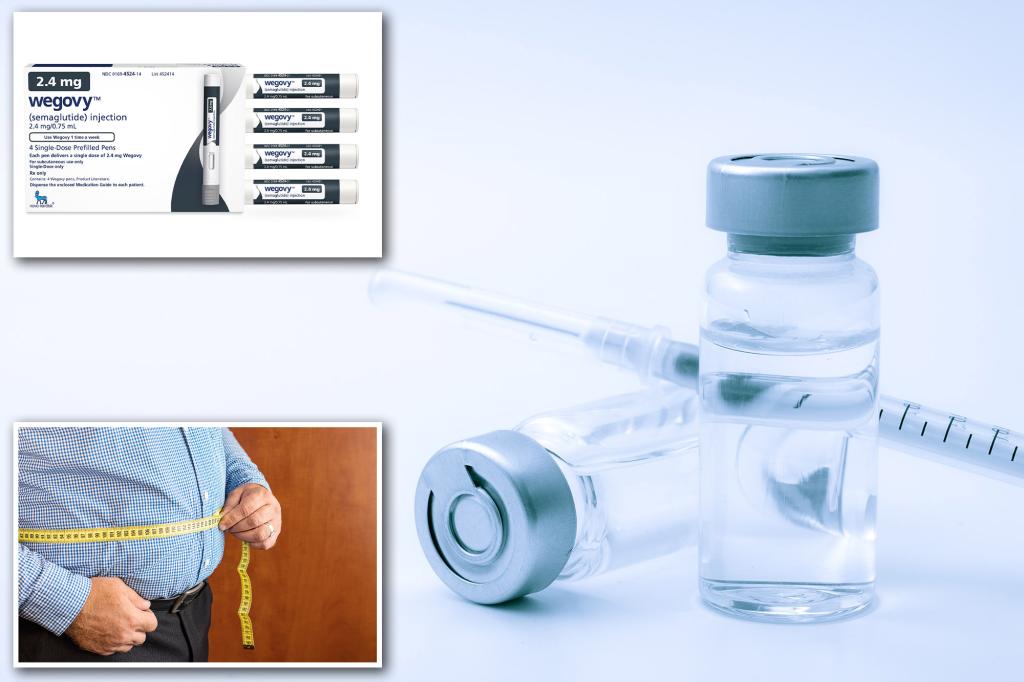 A new weight-loss shot is being hailed as a “game-changer” — with the potential to cut diabetes risk by 50 percent and “fight obesity as a disease” for the first time, according to a new study.

The research, conducted by the University of Alabama, found that weekly jabs of the drug semaglutide in overweight and obese research participants caused an average weight loss of 37 pounds. .

The research results are “beginning to close the gap with bariatric surgery” in terms of being “sufficient to treat or prevent a broad array of obesity complications that impair health and quality of life,” according to Garvey, who called it a “game changer in obesity medicine” with the potential to “treat obesity as a disease.”

This is good news for Americans fighting a losing battle with fat: Between 1960 and 2010, prevalence of adult obesity in the United States almost tripled, to 36 percent from 13 percent, according to the Centers for Disease Control and Prevention.

“Many people among the lay public and many health care professionals as well think about obesity primarily as a lifestyle choice, even today, despite our scientific understanding of obesity as a disease,” Garvey said. “That’s why I think these trials are important.”

The trials, known as STEP, studied patients who received semaglutide compared to those who received a placebo dose.

Researchers administered a dose of 2.4 mg to 1,961 patients in the first trial and 803 in the second. In addition, scientists used a cardiometabolic disease staging formula to predict the likelihood of developing type two diabetes.

In the first trial, the 10-year risk score of people who received the drug fell by 61%, while participants given the placebo pills only decreased their risk score by 13%.

While the formula focused on diabetes, the study authors found the drug could also prevent and treat cardiovascular disease and its related complications like osteoarthritis and sleep apnea.

“That means treating and preventing the consequences and complications of their obesity that are responsible for impairing health: preventing progression to diabetes, sleep apnea, osteoarthritis and things like that,” Garvey said. “If approved, semaglutide 2.4 mg has the potential to really change the way we think about treating this disease of obesity.”

The breakthrough findings earned a place in the New England Journal of Medicine for the STEP 1 trial and the Journal of the American Medical Association for the STEP 3 trial.

Semaglutide was first approved by the Food and Drug Administration as the lower dosage of 1 mg known as Ozempic, but the 2.4 mg dose showed more promising results — and manufacturer Novo Nordisk scoring FDA approval last year. 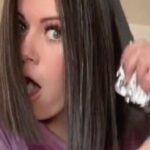 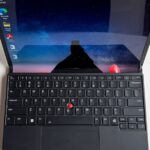 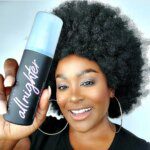 Urban Decay Setting Spray 24 Hour Deal: Save 50% on This Game-Changer 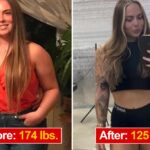 State of the Union: What’s the story behind the EU’s keynote speech?

Should Parents Be Worried About Tomato Flu?