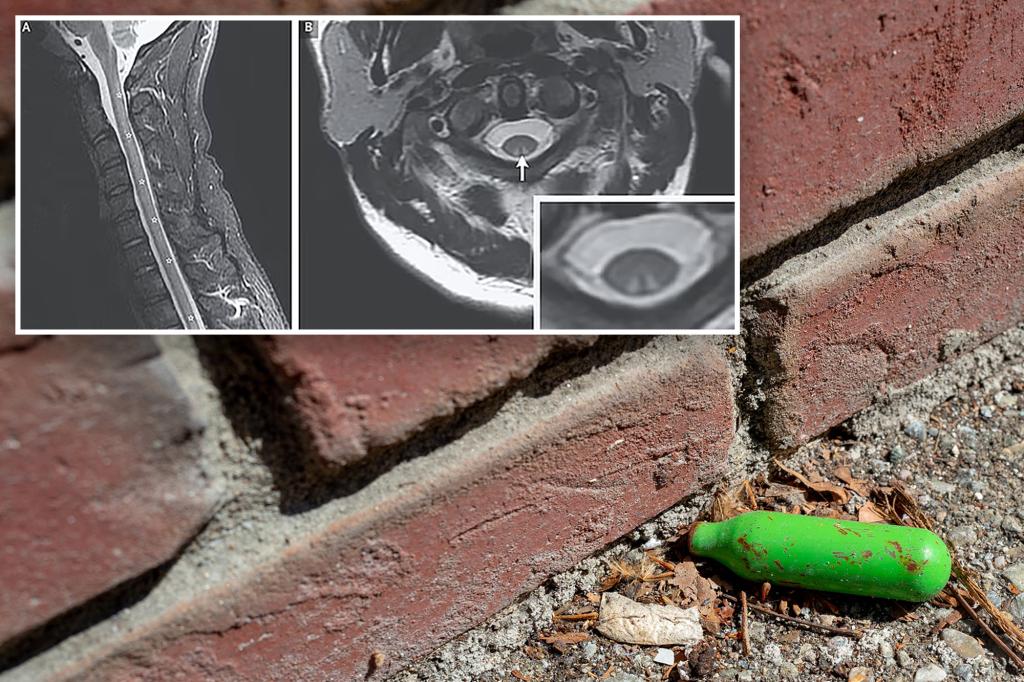 A man was left partially paralyzed after inhaling nitrous oxide from canisters, often called whippets, daily over the course of two months.

The unidentified man, 32, went to the emergency room after not being able to walk for two weeks, according to a case study recently published in the New England Journal of Medicine. He also experienced tingling in his arms and legs for six weeks before his hospitalization, the study noted.

The term “whippets” comes from whipped cream aerosol canisters, which users crack open to inhale the nitrous oxide inside.

Last year, it became illegal in New York state to sell whipped cream canisters to anyone under 21 and stores began enforcing ID checks in late August. The law passed last year amid concern that teenagers are increasingly getting high by inhaling the nitrous oxide used as a propellant in the canisters.

Nitrous oxide, or “laughing gas,” is a dissociative anesthetic, according to the Alcohol and Drug Foundation, that produces a “rapid rush of euphoria and feeling of floating or excitement for a short period of time” after inhaling. It also has severe side effects such as loss of blood pressure, fainting, heart attack and sudden death, with potential long-term effects including memory loss and psychosis.

Doctors also noted the unnamed man was having trouble balancing and had loss of vibratory sensation — more indicators of a problem with his nervous system.

As detailed in the study, published Sept. 1, doctors performed a Romberg test — to measure balance — which came back positive, indicating his dorsal column had been affected and he was suffering a sensory or cognitive issue.

An MRI scan showed hyperintensity in his spine and axial images showed a lesion. His vitamin B12 levels were later tested, showing a severe deficiency and he was diagnosed with subacute combined degeneration (SCD).

SCD is a progressive degeneration of the spinal cord due to vitamin B12 deficiency, and doctors associated SCD with the man’s use of nitrous oxide.

The journal said after the man stopped using nitrous oxide and received treatment with cyanocobalamin injections for two weeks, his vitamin B12 level returned to normal.

Four weeks after receiving treatment, he was able to walk independently again.

In June, a UK woman revealed she was left paralyzed after misusing the laughing gas through balloons with her friends back in 2017, only for it to damage her spinal cord and force her to receive 24-hour care from her father. 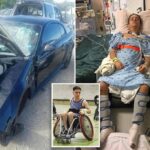 Paralyzed man marvels at medical miracle: ‘I wiggled my toes’ 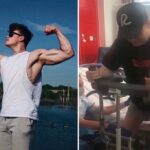 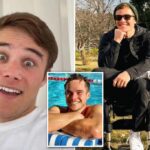 At least 745 people are detained in protests across Russia.
17 mins ago
Oxenfree is now available as a Netflix game
28 mins ago
Is TikTok’s NyQuil Chicken Real? The Out-of-Touch Adults’ Guide to...
1 hour ago