Home Life ‘Why Is Everyone Wearing Suits?’: #GentleMinions Has Moviegoers Dressing Up
Life

‘Why Is Everyone Wearing Suits?’: #GentleMinions Has Moviegoers Dressing Up 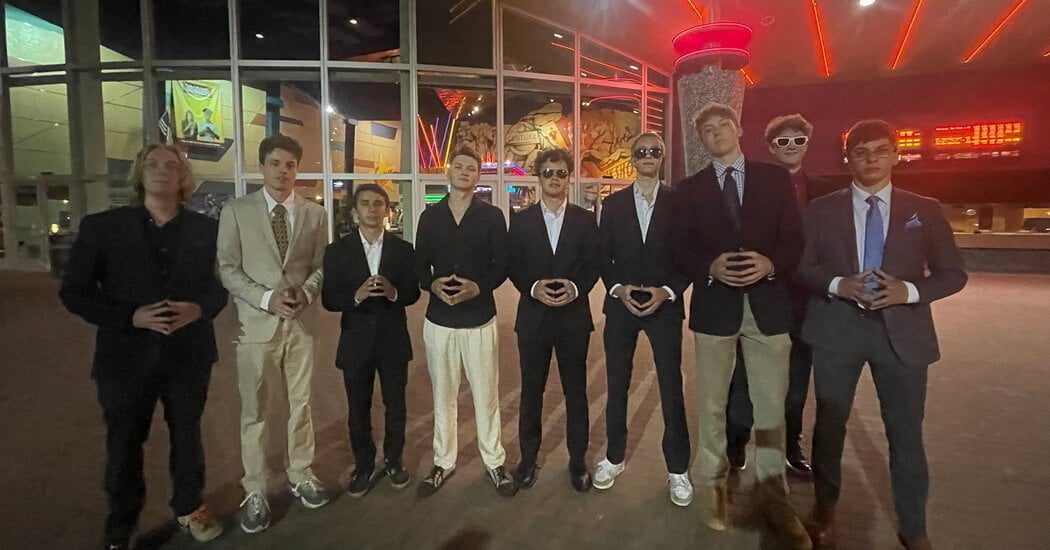 Normally when Carson Paskill heads to the movie theater, he opts for a comfortable outfit of sweatpants and a sweatshirt. But last weekend, he arrived in a black suit, white collared shirt and dress shoes.

Mr. Paskill, 20, attended a screening of “Minions: The Rise of Gru” at the Century 16 in Beaverton, Ore., on July 2 with eight of his friends, all dressed in suits for the occasion.

“Anybody over the age of 25 was, like, really, really confused about what we were doing there,” said Mr. Paskill, who has 1.6 million followers on TikTok. “Like, ‘why is everyone wearing suits?’”

The inspiration is a TikTok trend known as #GentleMinions, which has amassed more than 61 million views on the platform. It encourages “Minions” moviegoers to film themselves as they dress up in suits and sunglasses to attend screenings of the latest installment of the “Despicable Me” series.

You may be wondering, why suits? The precise answer is elusive. Participants are also encouraged to accessorize with bananas, a Minion’s favorite snack, or hold their hands in a steeple pose, Gru’s signature pose.

The first “Despicable Me” movie was released in 2010, introducing audiences to Minions, the chaotic, overalls-clad yellow characters who speak gibberish, and Gru, the villainous main character voiced by Steve Carell. It was followed by four other films, “Despicable Me 2” in 2013, a “Minions” spinoff in 2015 and “Despicable Me 3” in 2017. (“Despicable Me 4” is planned for 2024.)

For Obie Ike, 19, and other members of Gen Z, the films became an integral feature of his childhood. So when he found out there would be another, he knew he had to go see it out of “pure nostalgia.”

Mr. Ike, from East Riverdale, Md., and five of his friends bought tickets — and then they learned about the trend.

The Return of the Minions

The diminutive capsule-shaped yellow yammerers are back with a new movie, for the joy of children and adults alike.

“We thought it would just be fun,” he said. “It sounds a little strange, but it’s not harmful and, hey, you just look really nice to go see a movie.”

After Mr. Ike and his friends watched the movie, which Mr. Ike described as “really wholesome and very well put together,” they spotted fellow #GentleMinions also decked out in suits. The groups decided to combine forces, posing for photos and TikToks while trying to “look as gentlemanly as possible.”

Teenagers across the globe, including in Australia, Singapore, Portugal and Canada, have joined in. And while #GentleMinions is a play on the word “gentlemen,” the trend isn’t just for boys.

Sofia Dominic, 19, attended the “Minions” screening with Mr. Paskill and his friends. She selected a pair of black slacks and borrowed her boyfriend’s button-down shirt. Another girl in the group wore a black dress with heels, which Ms. Dominic said “fit right in.”

“Originally it was just going to be a guys’ thing,” Ms. Dominic said. “But they’re very inclusive.”

“Minions” shattered box office records during its opening weekend, becoming the highest-grossing opening over the Independence Day holiday. It has taken in more than $200 million worldwide so far, according to an NBC Universal spokesperson.

Jenna Johnson, an assistant professor at Toronto Metropolitan University who specializes in social media, noted that Universal Pictures, the movie’s distributor, had endorsed and promoted the trend on social media, replying to videos and encouraging young people to wear their suits to the theater.

“What’s interesting about this is that it seems like it’s an organic, consumer-driven viral social media trend on TikTok, but it may actually be part of an effective PR stunt that has just taken off,” Ms. Johnson said.

Mr. Paskill said that while he’s seen previous “Minion” movies, participating in the TikTok challenge was the main motivation for him to purchase a ticket.

“I doubt I would have seen that movie in theaters if it wasn’t for the trend,” he said. “But I actually did enjoy the movie, which is great, because it wasn’t just a gimmick. It was actually not too bad of a movie and I thought it was pretty funny.”

There have been reports of people being disruptive instead of simply looking dapper. The videos also encourage their well-dressed participants to clap enthusiastically throughout the film, which in some cases has gotten out of hand.

A cinema chain in the United Kingdom banned moviegoers from arriving in formal wear after rowdy Gentle Minions disrupted screenings. Other movie theaters have also posted warnings to those showing up in suits that they could be asked to leave.

At Vue Cinema in Worcester, England, groups of suit-clad teenagers reportedly clapped, cheered, and mimicked Minions throughout the film, leading other attendees to request refunds that cost the theater over $1,200. Another theater on the Isle of Guernsey closed its doors for a day after multiple groups threw things and swore during Minions showings.

Mr. Paskill said that when a security guard saw him and his friends dressed up, the guard asked them not to be disruptive. But Ms. Dominic said the other audience members took their outfits as a joke and had a positive reaction to their antics.

“I think from most of the videos, it is largely an attempt to create a viral video rather than to try and wreak havoc,” said Ms. Johnson, the social media researcher.

More than creating a viral video or innocent chaos, Mr. Paskill said the challenge gave him an opportunity to get out of the house with his friends.

“With other trends, you see it, and then you just sit in your room and do it,” Mr. Paskill said. “But this was like a whole night, so I thought it was a great time.” 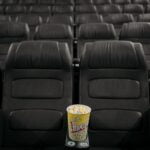 Morbius, Minions, and the Power of Memes in Marketing Movies 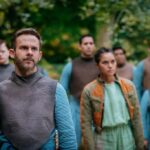 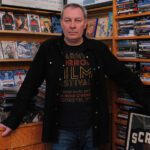 Urgent warning to check your travel insurance for this one clause

‘We will fight. We are unbreakable’: Mariupol survivor tells her...
31 mins ago
KIDS vs DOCTOR! Emergency Hacks And Everyday Tips For Parents
35 mins ago
Dry Shade Plants That Thrive in Northern California
58 mins ago