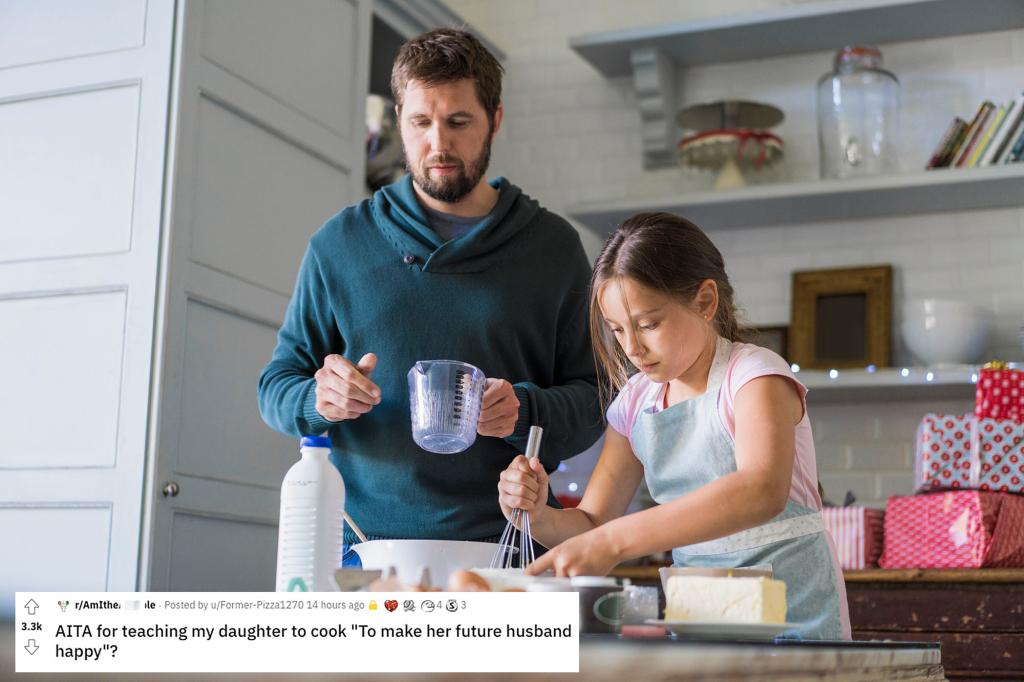 If you can’t take the heat, keep your daughter out of the kitchen?

A single father found himself in hot water with woke teachers and parents when he showed his young daughter how to cook after she had fostered a decadelong love for culinary arts, the Mirror reported.

In a since-removed Reddit post, the scrutinized dad, who did not use his name, shared his plight with the internet, explaining how his daughter “Mary” — whose mother died when she was 2 — has been cooking once a week at home by choice and “has absolutely loved it.”

Things boiled over one day at school when Mary said she especially loved cooking because one day it would make her future family “happy and healthy.”

“The teacher was shocked,” he wrote. “I was requested for a meeting with the principal and teacher after school hours. They chewed me out for my unhealthy parenting and grooming my daughter to be a housewife for some man in her future.”

Mary’s dad, who began cooking at an early age as well, had passed his philosophy of “you cook to make the people you love happy and healthy” onto her. He also told his daughter that he cooked for her mother on their first date — and that it stole her heart.

“It is fair to say I am a pretty damn good at-home chef. It is also fair to say that my daughter blows my cooking skills out of the water,” he wrote. “To give an idea of how skilled my daughter is, last week she made a four cheese risotto, twice baked potatoes and sous vided a steak to a perfect medium rare and seared it perfectly. For dessert, it was a strawberry rhubarb crumble and homemade ice cream. Everything was completely from scratch.”

To sharpen her already enhanced skills, Mary enrolled in a home cooking class at school. When the teacher asked why she wanted to learn cooking, Mary paraphrased her dad’s rationale, saying “to make my future husband and kids happy and healthy.”

That’s when the chaos ensued, the concerning meeting was called and the dad’s parenting choices came into question.

“I talked to a group of mothers that I go to for daughter advice and they said I am an a–hole for instilling such sexist ideals in my daughter and allowing her to think that is all her cooking is good for,” the father wrote.

Though, many were also quick to rush to the dad’s defense, saying there was no ill intent in fostering Mary’s love for cooking.

“I’m a pretty hardcore feminist and a teacher, and this teacher was TOTALLY out of line,” one Reddit user replied. “If she thought there was sexist brainwashing going on (which there wasn’t) she still had no right to criticize a student’s personal feelings about their future.”

Additionally, one Redditor said that just because Mary enjoys time in the kitchen does not mean she’s being prepared to become a housewife.

“[She] Can be ambitious about career AND enjoy cooking for family.”

Another was quick to call the incident a “miscommunication.”

“Your intentions were to teach your daughter a necessary life skill. Not to teach her that she needs to cook to get a husband or to please him,” they wrote. “Plus you’re a man and you cook for your family, so she’s seeing that at home already.”

One user described Mary’s answer as “perfectly lovely,” adding that “it’s a joy to cook for others who appreciate what you make. It feels so satisfying to directly contribute to your loved ones’ well-being.” 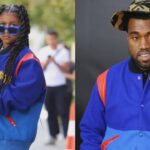 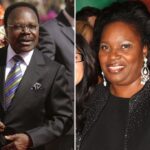 Daughter of the late president of Gabon stole millions from dad’s estate: lawsuit 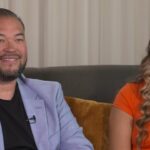 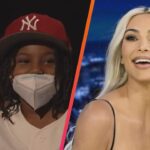 Why is there concern over free speech in aftermath of Queen’s death?

Prince Harry Reacts to Not Being Allowed to Wear Military Uniform