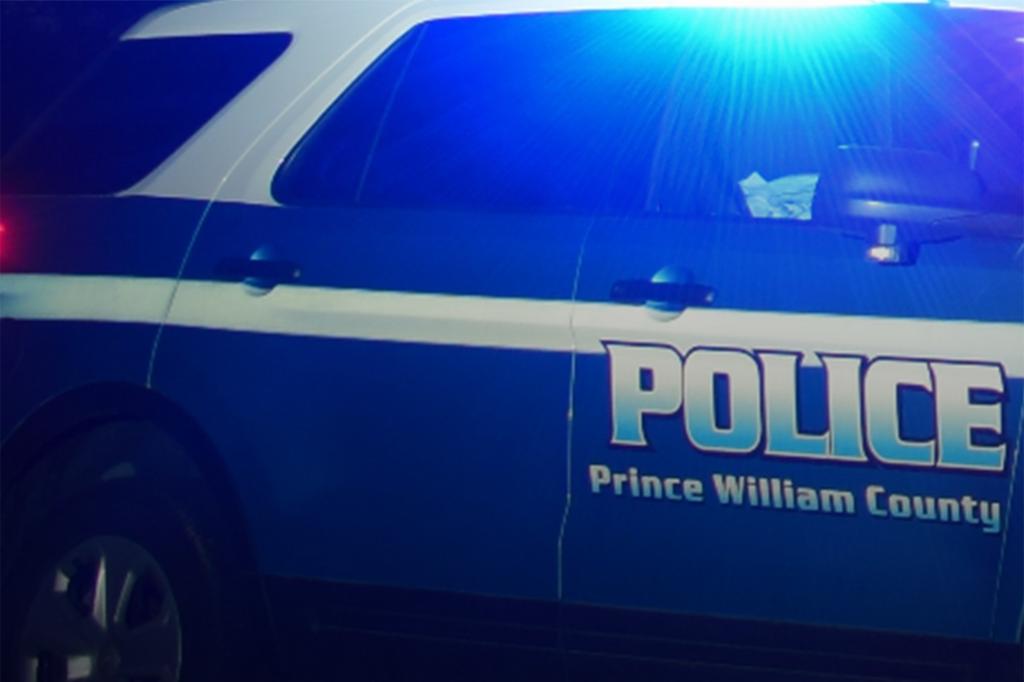 Four people were discovered shot to death inside a Virginia home Monday in what local police believe was a targeted domestic attack.

Prince William County police said they have detained a person of interest in the quadruple homicide after finding the bodies of four adults with gunshot wounds inside a home in Woodbridge around 4:30 p.m.

The grisly discovery at the residence on the 5200 block of Mansfield Court was made after police responding to a call of a shooting found the house “unsecured” and conducted a welfare check.

They found two men and two women — all of whom had been shot — in different areas within the home, police said.

All four victims were pronounced dead at the scene.

The victims lived in the home together, but were not all related, police said. Officials have not yet released their identities, pending family notification.

The person of interest is speaking to investigators, but no charges have been filed against him at this time. The man knew at least one of the victims, police said.

Police have also recovered a firearm they believed was used in the killings.

How to Install the Flowstate Aim Trainer for Apex Legends