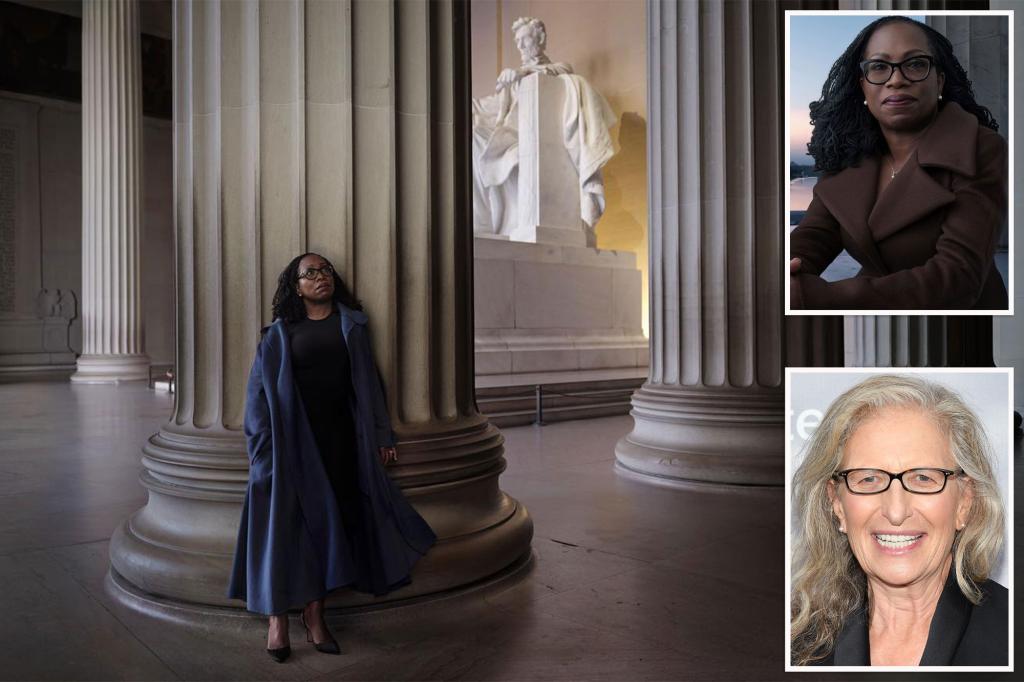 Annie Leibovitz’s portraits of Supreme Court Justice Ketanji Brown Jackson have received mixed reactions online — with some detractors accusing the legendary photographer of not knowing how to take pictures of black women.

Leibovitz, 72, on Tuesday tweeted two shots she snapped of the newest member of the high court’s liberal bloc posing at the Lincoln Memorial for a Voguee Magazine photo shoot.

Many reactions to the pictures of the first black woman on the Supreme Court were positive, but a vocal faction of repliers claimed that Leibovitz did not use proper lighting.

“You can hardly see her. Please learn to light darker complexions properly,” one user wrote.

“I’m begging you to light black women better her skin tone is not grey,” said another.

Others said it was not the first time the former Rolling Stone journalist dropped the ball while depicting people of color.

One “infuriated” detractor wrote that it appeared Leibovitz used the “same lighting set-up she used on Simone Biles” in 2020 — a photoshoot which some critics called “degrading.”

Some Twitter users took issue with the composition of a shot that featured Jackson standing below Lincoln’s likeness at sunset.

“I understand the intended message, but I think this send a *Lincoln freed the slaves and look what they achieved* message. A little too white saviorish, especially with that lighting,” someone wrote.

Others said that Vouge should have hired a black photographer for the shoot and also asked the magazine why it didn’t do a photo session with conservative Justice Amy Coney Barret in 2020.

The majority of the more than 2,200 people that had commented on the tweet by Friday heaped gushing praise on its artist and its subject.

“Ms. Leibovitz this may be one of the most historic of portraits of your career. Amazing work. You’ve captured Judge Jackson’s strength, intelligence and beauty. Just wow,” one person wrote. 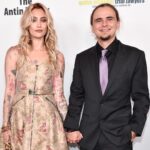 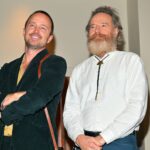 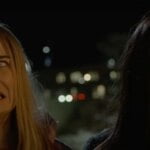 Backing Lindt, Swiss Court Orders Lidl to ‘Destroy’ Its Chocolate...
1 min ago
Law & Order: Ice-T on Hope for Mariska Hargitay &...
21 mins ago
What Is Consent Phishing and Why Is It Dangerous?
41 mins ago