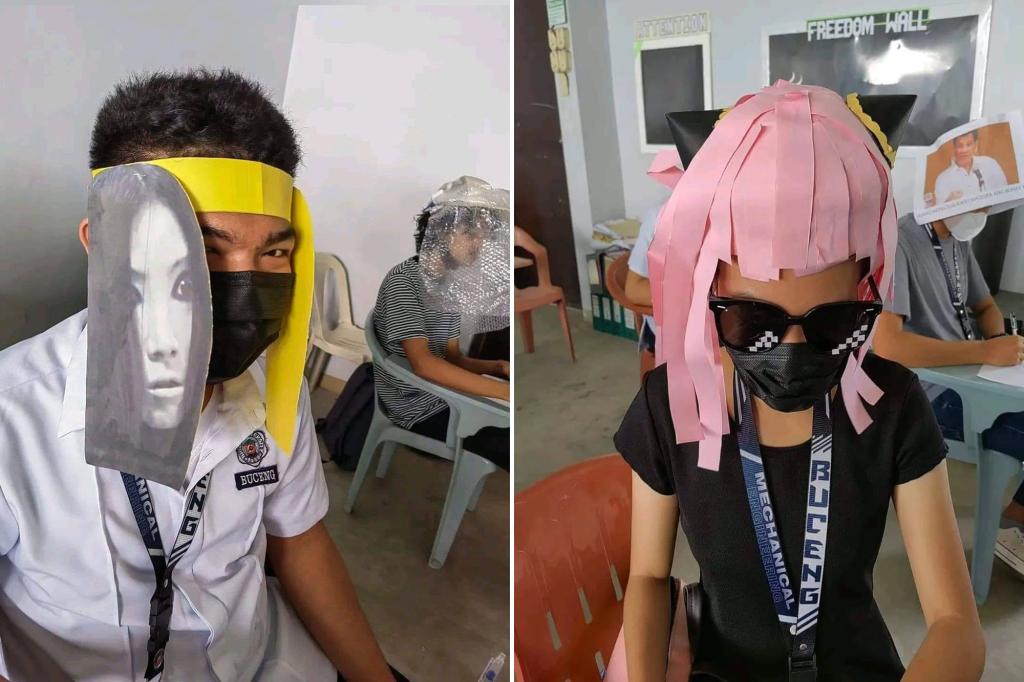 Pictures of students donning “anti-cheating” hats in the Philippines have gone viral and inspired other colleges to follow suit amid bold claims over their effectiveness.

Students at one college in Legazpi City were asked to wear bizarre apparel designed to prevent them peeking at at their classmates’ papers.

Many responded by creating homemade contraptions out of cardboard, egg boxes and other recycled things. One lad even made his own goggles using paper tubes. Others donned hats, helmets or Halloween masks.

The teacher behind the idea told the BBC she had been looking for a “fun way” to ensure “integrity and honesty” in her classes.

Mary Joy Mandane-Ortiz, a professor of mechanical engineering at Bicol University College of Engineering claimed that her idea had been “really effective”.

She was inspired by a technique reportedly used in Thailand nine years previously.

In 2013, an image went viral appearing to show a room of university students in Bangkok taking test papers while wearing “ear flaps” – sheets of paper stuck to either side of their head to block their vision.

After asking her students to get creative, Prof Mandane-Ortiz posted pictures of her students wearing the headgear on her social media pages.

They quickly went viral and made the news in the Philippines — where several other colleges have reportedly followed suit in a bid to crack down on cheating.

Prof Mandane-Ortiz said her tutees performed better this year, having been motivated by the strict examination conditions to study extra hard.

She told the BBC that many of them finished their tests early and — perhaps most importantly — none of them got caught cheating. 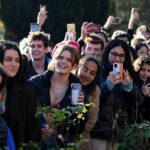 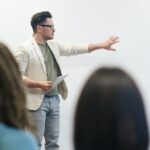 The 6 Best Sites to Rate and Review Teachers and Professors 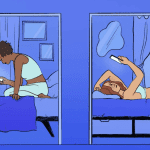 All the Gadgets You Need for Ultimate Automation