As Dollar Strengthens, U.S. Students in Europe Feel the Benefits 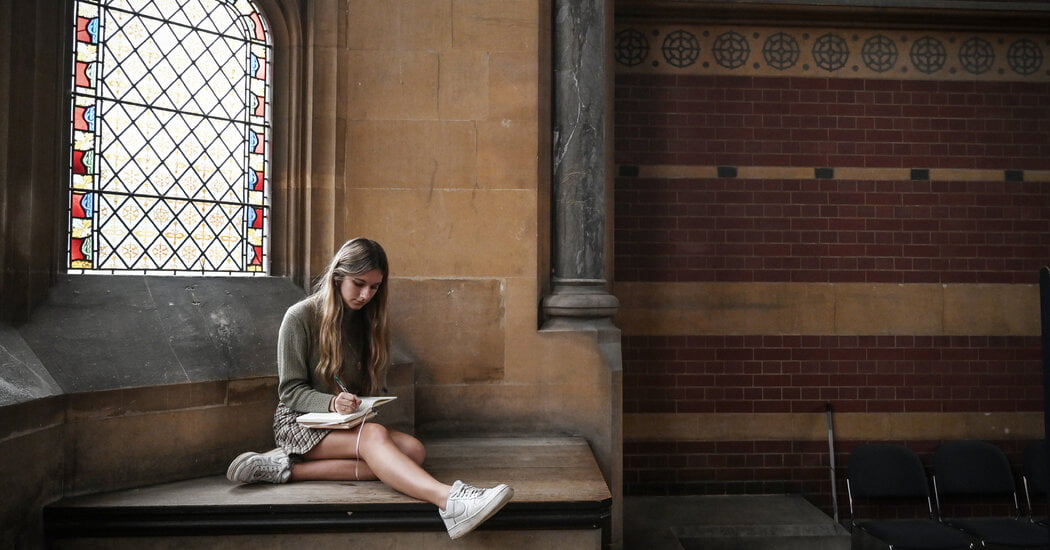 The strengthened dollar sweetened the deal for Callie Colvin, 23, from North Richland Hills, Texas, who in September began a yearlong master’s program in modern history at the London School of Economics. Ms. Colvin said that she applied primarily to U.S. colleges, but that she chose the London university in part because the tuition was about £24,500, or $27,500, about $30,000 less than what she would have paid at programs she was considering in the United States.

“When I saw that number, I was like, ‘OK, I thought this was going to be this dream, but then it became a reality,’” Ms. Colvin said. She paid off her tuition in October, taking advantage of the pound’s precipitous decline against the dollar.

“Once it really started tanking, in the last month, I was like, ‘I need to pay off my school as soon as possible,’” Ms. Colvin said of the currency plunge in September that was set off by the ill-fated economic plan of Liz Truss, Britain’s prime minister at the time. Ms. Colvin paid with money she had saved up from two years of work as a teacher in Texas and North Carolina.

Even though London is expensive, she says she has been surprised by how affordable certain things are, such as theater tickets or a student membership to Picturehouse Cinemas, a British chain of movie theaters.

To be sure, popular destinations for American students like London, Paris and Barcelona are still expensive, even for people whose spending comes from U.S. bank accounts. Rising inflation, which in September hit about 10 percent in Britain and in the eurozone, has cut into spending power. At the same time, wages have not kept up with the pace of inflation, exacerbating a cost of living crisis.

Emma Cotter, 20, a junior at the University of California, Los Angeles, who is studying this semester in Florence, Italy, said she had noticed that groceries cost less in Florence than in Los Angeles. 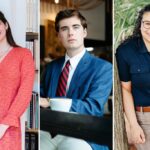 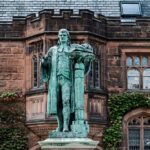