As freed Ukrainian soldiers return, joy and relief ripple across the country. 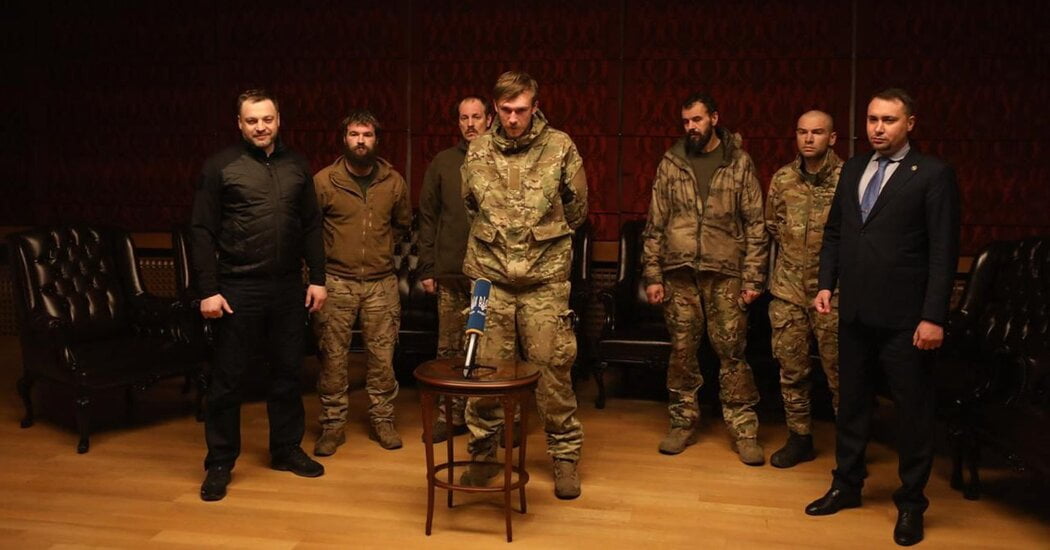 KYIV, Ukraine — Diana Pashko has spent many sleepless nights since her husband, a Ukrainian soldier who fought in the southern port city of Mariupol, was taken prisoner in May by Russian forces. But on Wednesday night, she said, “it was impossible to sleep from the excitement.”

Her husband, Lev, was free and would soon be home.

“Two hours of travel and here he is, standing on crutches, smiling, and all these months of separation seem to have never happened,” she said.

Lev was one of 215 Ukrainian soldiers released on Wednesday in the largest prisoner exchange of the war, and Ms. Pashko’s sentiment reflected the joy and relief that have rippled across the nation. Those released included 108 members of the Azov battalion, including five of its commanders, who have been vilified as “Nazis” by the Russian state news media but who are widely viewed across Ukraine as heroes for their defense of Mariupol.

In return, the Ukrainians handed over Viktor Medvedchuk, a Ukrainian businessman and politician who is a close friend of Russia’s president, Vladimir V. Putin, along with 55 other Russian soldiers, including several high-ranking officers.

“This is definitely a victory for our state, for our entire society,” President Volodymyr Zelensky of Ukraine said on Thursday.

The exchange came as a surprise, given that only a few weeks ago Russian proxy leaders in occupied eastern Ukraine said Azov soldiers would soon be put on trial — an announcement that Ukraine and its Western allies immediately condemned. The release of the Ukrainian soldiers also came just hours after Mr. Putin declared a partial mobilization of up to 300,000 more soldiers for the war.

As Ukrainians celebrated the prisoner exchange, anger coursed through the ranks of Russian mercenaries, war hawks and influential military bloggers. They have spent years promoting the notion that Azov fighters embodied the “Nazi” forces that Moscow used to justify its war. Furious that the returning Russian prisoners were barely acknowledged while Ukrainian soldiers were actively welcomed home, many in those ranks made their disapproval known.

Igor Girkin, a former Russian intelligence colonel, went from being a military leader for the Russian-backed separatists in eastern Ukraine to a frequent critic of Kremlin military strategy. In a statement posted on Telegram, he called the exchange “incredible stupidity,” describing it as “worse than a crime and worse than a mistake.”

Andrey Medvedev, a Russian journalist and politician, also noted the absence of ceremony for the returned Russian soldiers. “Empty airfield, no flags, no flowers,” he wrote on Telegram. “It is very weird when our heroes are met like this.”

In Ukraine, it was already dark when the released Ukrainian soldiers emerged from a bus, crying tears of joy, after crossing back into their country.

“My heart is going mad!” she wrote on Twitter.

Later on Thursday, Ms. Prokopenko said she could still barely process her feelings. She had spoken to her husband for only a few seconds, she said, breaking down in tears as she tried to describe how tired he looked. “I’m just scared to imagine what they did to him there,” she said, “and what is next.”

She also worried for the thousands of Ukrainian soldiers still being held by Russian forces.

Alla Samoilenko, mother of Illia Samoilenko, who was released, also wrestled with conflicting emotions. “Very many of our guys are still there, and will we have such good exchange options as we had now?” she asked. “We need to fight for them.” 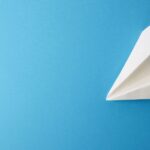