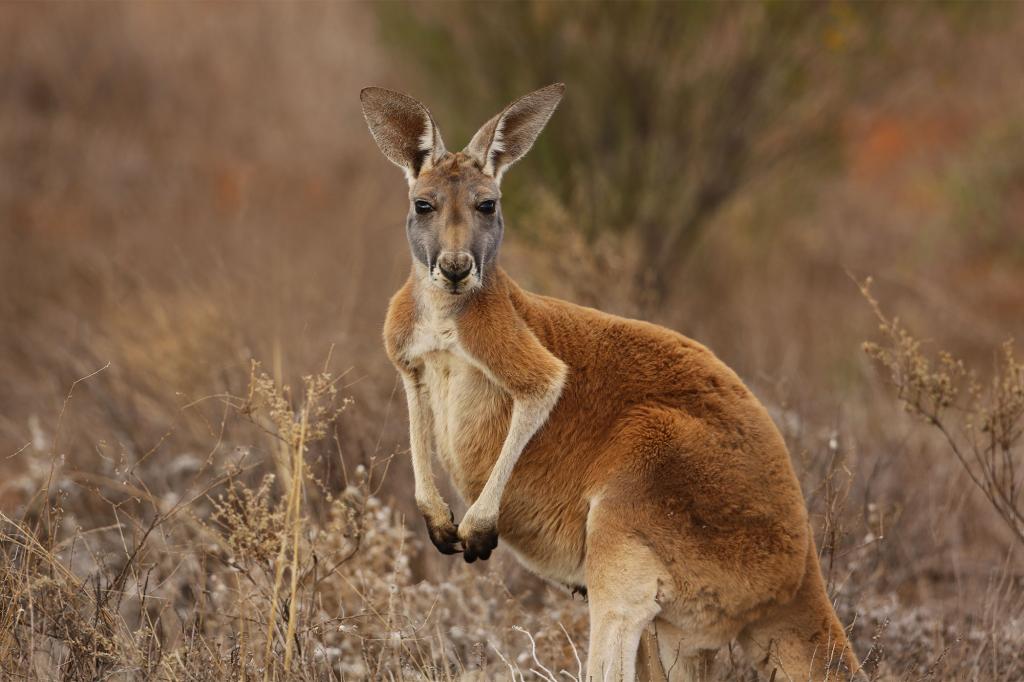 A 77-year-old man was attacked and killed Sunday by a wild kangaroo that authorities believe he kept as a pet at his home in southwest Australia, police said.

His death marked the first fatal kangaroo attack in Australia in 86 years.

A relative of the man found him with “serious injuries” on his property in Redmond, a semi-rural area about 250 miles southeast of Perth.

Investigators believe the kangaroo turned on him and attacked him hours before he was found by his relative.

When officers and paramedics arrived at the man’s home, the killer kangaroo was preventing them from reaching its injured owner, so cops shot it dead, police said.

“The kangaroo was posing an ongoing threat to emergency responders,” police said in a statement.

The man died at the scene. A coroner will record his official cause of death.

Authorities believe the 77-year-old had been illegally keeping the marsupial as a pet.

Western gray kangaroos, which can reach up to 4-foot-three-inches tall and weigh up to 119 pounds, are known for their powerful kicks. Male kangaroos can be aggressive and fight people the same way they do amongst each other — by kicking opponents with both clawed hind legs.

The last report of a person being killed by a kangaroo in Australia was in 1936. That year, William Cruickshank, 38, died in a hospital in Hillston in New South Wales state on the Australian east coast from injuries he suffered in a kangaroo attack.

Cruickshank sustained extensive head injuries including a broken jaw after attempting to rescue his two dogs from a large kangaroo, The Sydney Morning Herald reported at the time. 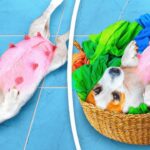 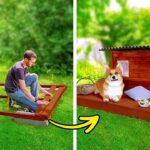 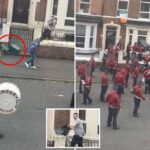 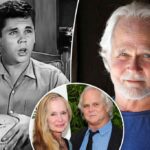 There’s a plan for Google’s failed balloon-based internet, and it involves lasers

Man goes through McDonald’s drive-thru on horseback, gallops off with 100 chicken nuggets

The 6 Best Authenticator Apps for 2FA and Other Enhanced...
6 mins ago
James Earl Jones lets AI take over the voice of...
10 mins ago
Russians head to the borders and take to the streets...
41 mins ago