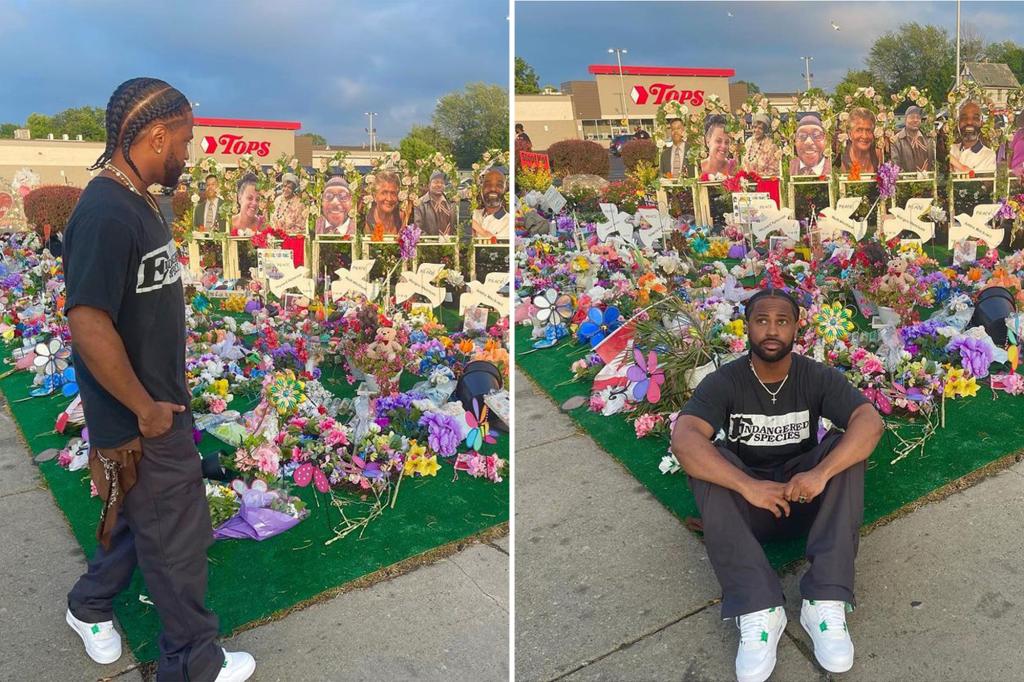 Rapper Big Sean paid his respects to the 10 victims who died in a hate-fueled mass shooting in Buffalo, NY on May 14.

The “Bounce Back” hitmaker shared a series of images outside Tops Friendly Market on Jefferson Ave. where the senseless attack took place.

The shooter — identified by law enforcement as 18-year-old Payton Gendron — drove from “hours away” in Conklin, NY, to a predominantly black neighborhood in Buffalo.

Eleven of the victims were black and two were white.

Taking a moment to reflect, the rapper — who grew up in Detroit, which is just about a 4-hour drive from Buffalo — laid flowers down among dozens of other bouquets outside the grocery store.

Images of the ten victims who were gunned down in the attack are displayed at the memorial.

“Exactly 2 months after the massacre, Tops is back open, stronger than ever n ready for business,” the rapper wrote on Instagram alongside the images.

“Prayers up for da world,” the rapper, who was seen wearing a “Black Lives Matter” T-shirt, added in his post.

The six-time Grammy Award-nominated artist, who is currently expecting his first child with girlfriend Jhené Aiko, later wrote on his Instagram Story, “Felt like the sun was shining right on Tops on a cloudy day.”

In another post, he shared an image inside the supermarket where he chatted to store staff. 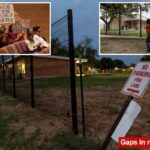 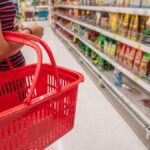 How to Identify and Combat Grocery Store ‘Shrinkflation’

How to Surprise Your Child? 100+ Best Parenting Hacks and Tricks

Do All Mandevillas Climb? Mine Does Not
3 mins ago
Nadler clashed with Pelosi, Schiff over first Trump impeachment, argued...
7 mins ago
13 Best Candles on Amazon: Boy Smells, Voluspa, Yankee Candle,...
15 mins ago