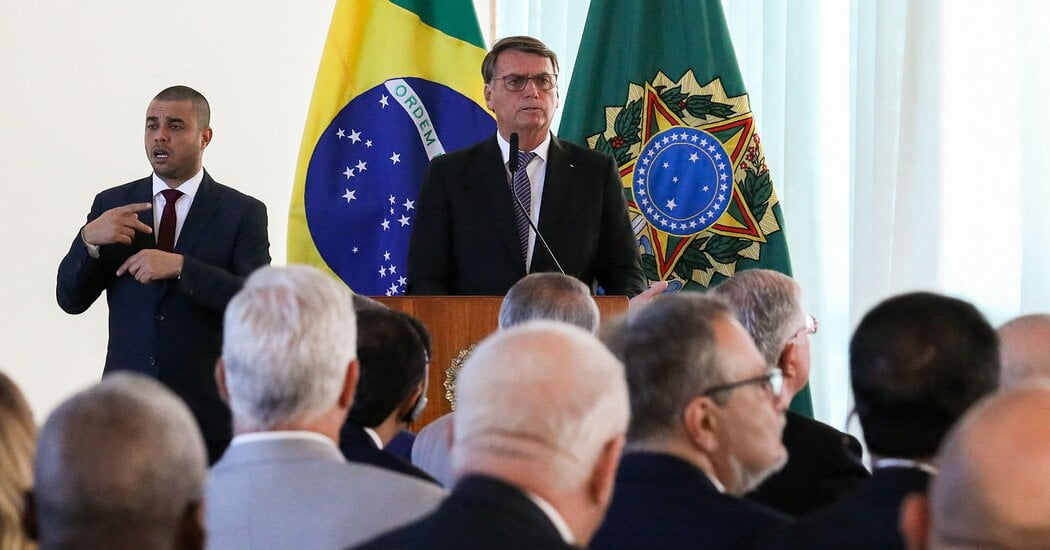 BRASÍLIA — President Jair Bolsonaro of Brazil called dozens of foreign diplomats to the presidential palace on Monday to tell them that he believed the country’s voting systems could be rigged, a potential preview of his strategy for an election that is 75 days away and that polls forecast he will lose in a landslide.

While Mr. Bolsonaro’s presentation was not new — he has repeated those claims for years — his audience was. He had invited officials from most of the embassies in Brazil’s capital, Brasília, elevating his claims from a matter of domestic politics to foreign policy.

He had promised to share evidence that showed fraud in the past two presidential elections, yet much of his 47-minute presentation, which he broadcast to the public, focused on rehashing information about a 2018 hack of Brazil’s elections agency, as well as his accusations that certain Supreme Court justices were trying to sabotage his re-election bid.

“I know that you all want democratic stability in our country,” Mr. Bolsonaro said from behind a lectern to dozens of seated diplomats. “And that will only be achieved with transparent, reliable elections.”

Many diplomats at the event were shaken by the presentation, including Mr. Bolsonaro’s suggestion that the way to ensure safe elections was through deeper involvement of Brazil’s military, according to two diplomats at the event who spoke on the condition of anonymity to discuss private conservations. Those diplomats worried that Mr. Bolsonaro was laying the groundwork for an attempt to dispute the ballot results if he lost.

But Mr. Bolsonaro has publicly doubted the integrity of Brazil’s voting systems for years, even suggesting that there was fraud in the 2018 election that carried him to the presidency. (He has claimed, without clear evidence, that he would have won by a wider margin if there had been no fraud.)

He has largely cited circumstantial evidence, such as videos that appear to show malfunctioning voting machines. Many of those videos have been debunked by fact-checking agencies and election authorities.

On Monday, Mr. Bolsonaro again homed in on a 2018 breach in which hackers gained access for months to the internal systems of Brazilian election authorities. Mr. Bolsonaro said that the hack had thrown the nation’s voting systems into doubt, but election officials have dismissed his concerns.

He also claimed that Brazil’s federal police “said during the investigation that the hackers could change the name of candidates, take a vote from one candidate and send it to the other.” But Brazil’s election agency said that was false.

The agency said that the hackers, who had access to the agency’s systems during the October 2018 elections, could change information about candidates and parties for one municipal election that year, but that they did not change votes or interfere with the electronic voting machines, which are not connected to the internet. The investigation also showed that hackers had gained access to the machines’ source code and voters’ personal data. But the agency said the hackers could not get access to the voting machines or change vote totals.

The agency — which is led by the same Supreme Court justices who Mr. Bolsonaro claims are politically aligned against him — on Monday published a 20-point fact check of Mr. Bolsonaro’s claims and sent it to diplomats after his speech.

The federal police’s lead investigator into the hack also testified before the Supreme Court that the investigation had found no evidence of fraud during the 2018 elections.

Diego Aranha, a Brazilian computer scientist who has scrutinized Brazil’s voting systems, said that while the 2018 hack showed that the country’s election security could be improved, it did not threaten the integrity of elections because the hackers had not been able to change votes or infiltrate voting machines.

Several embassies in Brasília, including the U.S. Embassy, declined to comment or did not respond to messages late Monday. Pietro Lazzeri, Switzerland’s ambassador to Brazil, said on Twitter, “We wish the Brazilian people that the next elections will be another celebration of democracy and institutions.”

Officials from the United States and Europe have said that they have faith in Brazil’s elections systems. President Biden stressed the importance of respecting democratic institutions in his meeting with Mr. Bolsonaro in June.

At the end of Mr. Bolsonaro’s remarks on Monday, there was a brief silence as he stood before the audience. Some of the president’s assembled cabinet members quickly broke into applause. Many of the assorted diplomats then politely clapped, too. 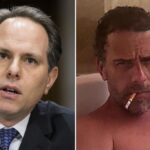 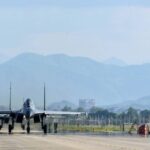 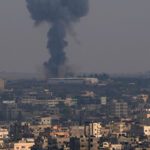 SMART FIRST-AID HACKS EVERYONE SHOULD KNOW

Christina Ricci Shares Tha She Still Sleeps Next to Her...
10 mins ago
Go get your Netflix gamertag
14 mins ago
Race faker Rachel Dolezal’s nude OnlyFans photos leak on social...
15 mins ago