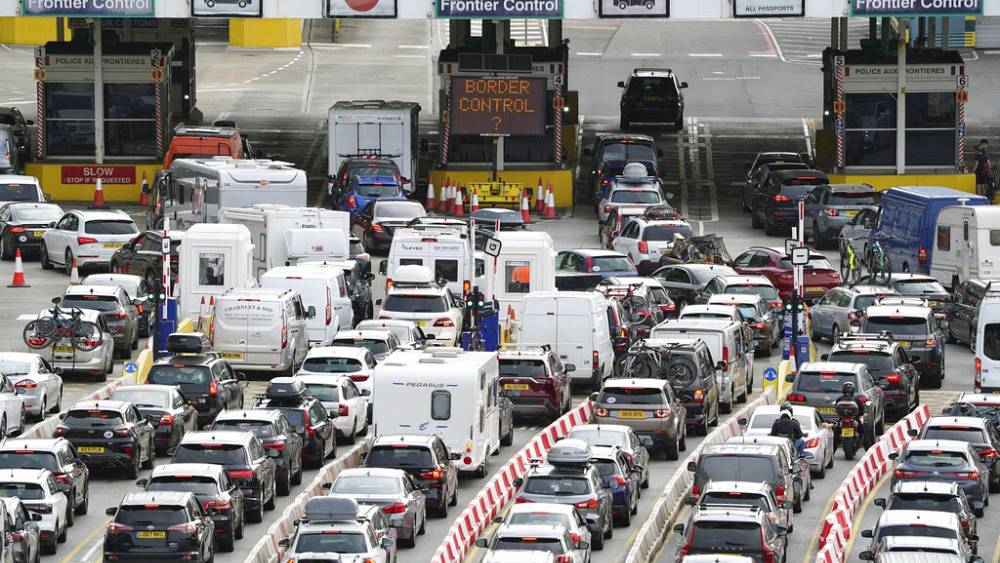 A cross-Channel dispute has erupted after a weekend of travel chaos at the port of Dover, which saw holidaymakers and freight workers stuck in queues for hours before border checks.

Some drivers said they could not move for over six hours, quickly running out of snacks and patience, as images circulated of miles of stationary vehicles on social media.

On Saturday, at a campaign rally in Kent near Dover, Truss said, “The fact is the French authorities have not put enough people on the border.”

“This is a situation that has been caused by a lack of resources at the border, and that is what the French authorities need to address,” she stated.

France rejected the claims, with Transport Minister Clement Beaune taking to Twitter to say that the UK’s policy decisions were behind last weekend’s gridlock.

“French authorities are prepared to control our borders and facilitate traffic as much as possible. But France is not responsible for Brexit,” Beaune said.

Right-wing MP for Calais Pierre-Henri Dumont echoed this sentiment, writing on the social media platform that the delays were an “aftermath of Brexit” rather than a failure of the French authorities.

Since Britain left the European Union in 2020, UK tourists and travellers have faced increased document checks at the borders, meaning the process is slower than before the transition period.

Usually, passengers are advised to arrive between 60 and 90 minutes before departure to go through controls. However, last weekend, ferry companies asked passengers to get to Dover at least three hours early, with some still missing boarding.

Brexit opportunities minister and firm Liz Truss supporter Jacob Rees-Mogg laid the blame firmly at the feet of the French, telling The Telegraph that British holidays are being “sabotaged” by France’s “incompetence”.

In a bizarre turn of events in this ongoing war of words, the campaign group Led By Donkeys joined the queue of cars and trucks, playing a video on a large screen of British Conservative politicians during the Brexit campaign in 2016.

Rees-Mogg was seen in one of the clips, promising “the delays will not be at Dover, they’ll be at Calais.”

Since it was posted on Monday, the video has received thousands of likes and retweets due to the stark contrast between 2016 Brexit pledges and the fraught situation on the ground in Dover last weekend.

Since this morning, the congestion has subsided, with port officials announcing “normal flows of traffic” again by the border and “minimal dwell time” for cars and lorries.

This comes after their statement this morning labelling the resources at the French border “woefully inadequate” despite anticipated high numbers of travellers headed to France as the summer getaway commences.

Ahead of the second most busy period for travelling of the summer next weekend, British and French authorities will need to work together to ensure that adequate resources are in place to limit similar disruption next weekend. 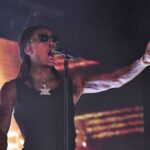 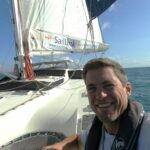 Is travel between France and England about to get more sustainable? 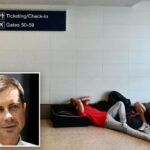 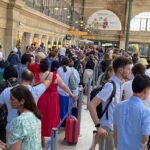 How to Keep Your Kids Playing Sports Without Going Broke
18 mins ago
Do All Mandevillas Climb? Mine Does Not
42 mins ago
Nadler clashed with Pelosi, Schiff over first Trump impeachment, argued...
46 mins ago