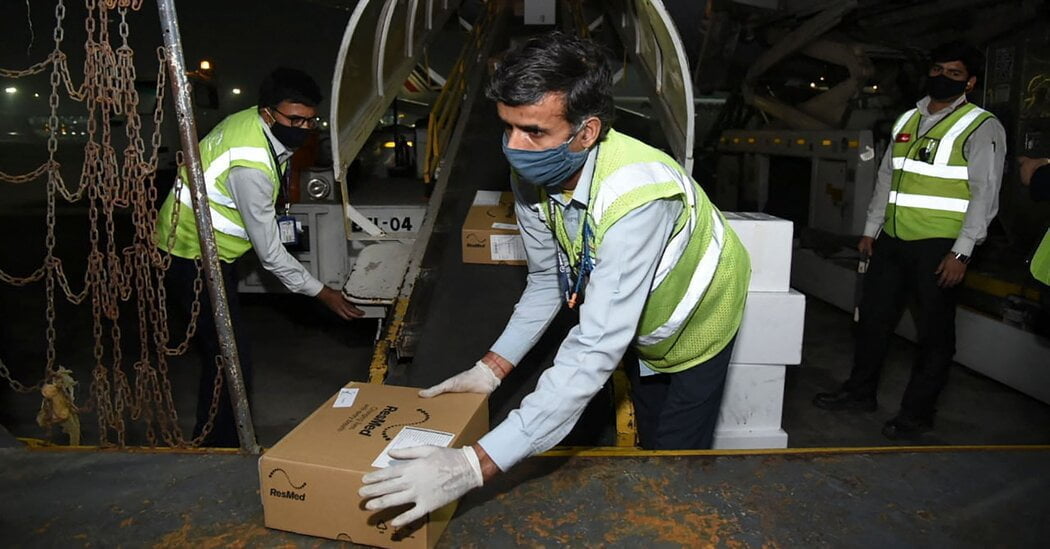 H.I.V., tuberculosis and malaria together kill nearly three million people each year. The sustainable development goals of the United Nations include ending the three diseases as public health threats by 2030.

But the pandemic set back progress against all three.

“If the Global Fund doesn’t have enough money, it means less treatment for tuberculosis, less treatment for people with H.I.V., less bed nets for malaria — it’s as simple as that,” said Dr. Peter Piot, a special adviser to the president of the European Commission and a former assistant secretary general of the U.N.

South Africa, India and Nigeria bear the greatest burden of H.I.V., tuberculosis and malaria, respectively. All three countries are members of the Commonwealth, Dr. Piot noted.

“You’re the leader of the Commonwealth, and then that brings not only privileges but also responsibilities,” he said of the British government.

The British Foreign Office’s own assessment estimated that the cuts since 2020 might result in 250,000 more maternal and child deaths, 14.6 million unintended pregnancies, 4.3 million unsafe abortions and 700,000 fewer girls receiving an education.

The Global Fund, by its own estimate, has saved 50 million lives since its launch in 2001. With $18 billion from donor countries, it could save another 20 million lives over the next three years, said the fund’s executive director, Peter Sands.

“You have to have some pretty good reasons not to do that,” he said.

Other G7 countries may be able to make up for some of the shortfall in multilateral programs like the Global Fund, but Britain was the sole supporter of many programs for girls’ education; sexual and reproductive health; and neglected tropical diseases.

The Best Deals In The 2022 Black Friday Sales