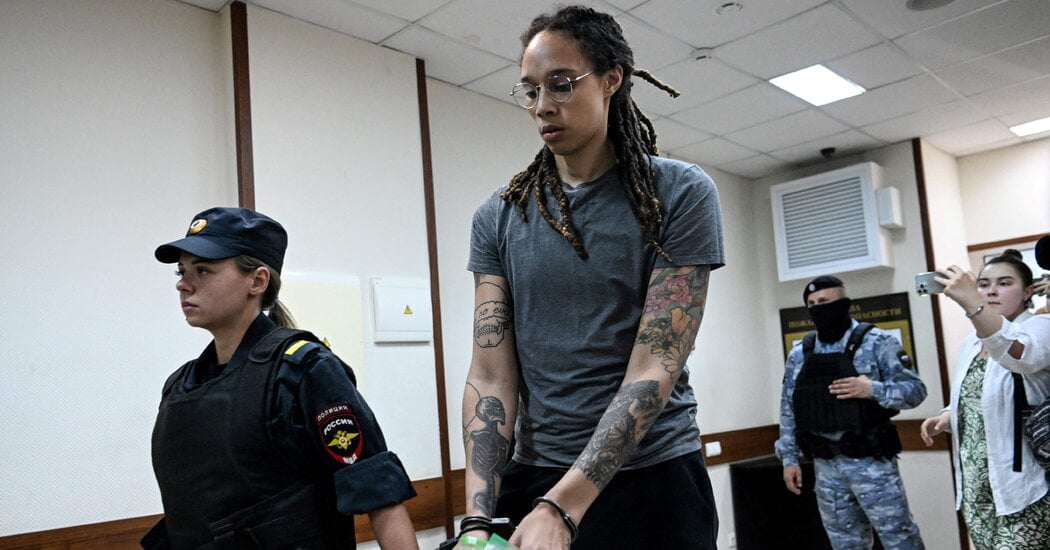 The defense team for Brittney Griner, the American basketball star sentenced to prison in Russia on drug smuggling charges, said on Monday that it had appealed the verdict as Russian diplomats began to speak more openly about a potential prisoner exchange with the United States.

Maria Blagovolina, a partner at the law firm that has represented Ms. Griner, confirmed the appeal of the verdict, which was reached this month by the Khimki City Court outside Moscow.

Ms. Griner’s legal team has said that the appeal, which was expected, would most likely take up to three months to be adjudicated. Russian officials have said that all legal avenues must be exhausted before a potential exchange can be discussed.

But over the weekend, Aleksandr Darchiev, a high-ranking Russian diplomat, said that political negotiations with the United States were already underway, including discussion of Russians held by the United States whose release Moscow seeks in order to secure Ms. Griner’s freedom.

“The discussion of the quite sensitive topic of prisoner exchange of Russian and American citizens has been ongoing along the channels set out by the two presidents,” Mr. Darchiev, the director of the North American department at the Russian Foreign Ministry, told TASS, a state news agency.

One Russian whose release Moscow is seeking, Mr. Darchiev confirmed, is Viktor Bout, an imprisoned Russian arms dealer. Mr. Darchiev said that Ms. Griner as well as Paul Whelan, a former U.S. Marine convicted by a court in Moscow of espionage charges, have been discussed as potential candidates for an exchange.

The Biden administration has offered to free Mr. Bout in exchange for Ms. Griner and Mr. Whelan, according to people familiar with the proposal. Ms. Griner’s lawyers said earlier that they could withdraw the appeal in case it would impede the exchange process.

The case of Ms. Griner, who was detained at a Russian airport in February and accused of carrying vape cartridges with hashish oil in her luggage, has become entangled in the deteriorating relations between Russia and the United States after Moscow’s invasion of Ukraine. This month, a Russian judge sentenced Ms. Griner to nine years in a penal colony. American officials have said that she was “wrongfully detained” and that her trial was politically motivated.

A day after the verdict, the top diplomats of the United States and Russia said that their governments were ready to negotiate the release of both the American basketball star and Mr. Whelan. The diplomats, Secretary of State Antony J. Blinken and Foreign Minister Sergey Lavrov of Russia, said in separate news conferences that the negotiations would be conducted through a channel established by their two presidents. 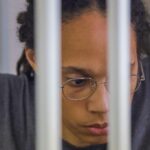 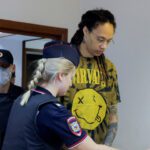 Brittney Griner’s lawyers say she had a prescription for the drug she mistakenly carried into Russia. 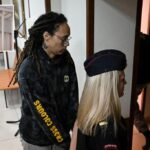 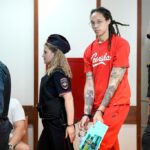 Learn How to Create a Website Status Checker in Python

Do All Mandevillas Climb? Mine Does Not
5 mins ago
Nadler clashed with Pelosi, Schiff over first Trump impeachment, argued...
9 mins ago
13 Best Candles on Amazon: Boy Smells, Voluspa, Yankee Candle,...
18 mins ago