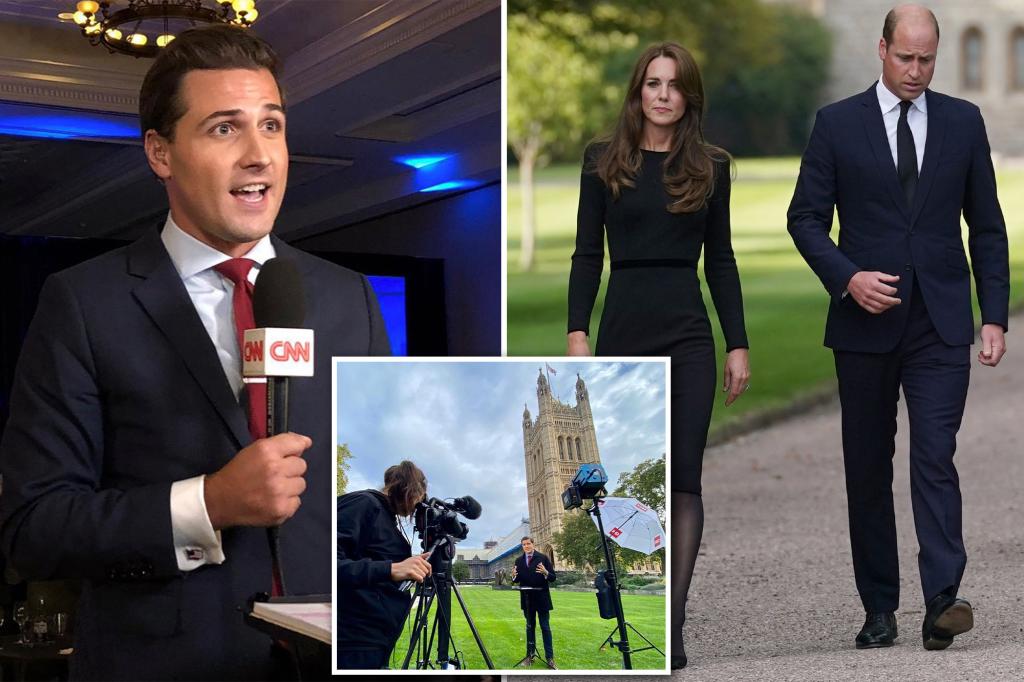 CNN is facing fierce backlash after its London-based international correspondent dismissed Prince William and Kate Middleton as “the other two royals” — while referring to Prince Harry and Meghan Markle by name.

Scott McLean made the blunder Saturday as the brothers and their wives reunited Saturday outside Windsor Castle to thank the crowds that had gathered to offer sympathy and to view the mounds of bouquets and balloons left by well-wishers.

“You can see Harry get out first and then you saw Meghan and then the other two royals as well,” he said.

But irked viewers quickly took to social media to blast the disrespect.

“CNN’s agenda has been obvious for months. They’re in the tank for Harry and Meghan. Pathetic. The ‘other two royals’ are the future king and queen,” Daily Mail columnist Dan Wootton tweeted.

“The other two royals, being the heir to the throne and his wife the Princess of Wales, who will be Queen,” another critic seethed.

“The other two royals” – showing your obvious bias there,” an angry viewer commented. “What happened to unbiased journalism? Shocking.”

The walkabout was the first time the couples publicly appeared together since Commonwealth Day on March 9 amid their ongoing feud.

The united front came just hours after their father, King Charles III, was formally named Great Britain’s new monarch in a rare meeting of the nation’s Accession Council – and two days after he allegedly banned his difficult daughter-in-law from the queen’s deathbed.

After the death of Queen Elizabeth II and the subsequent ascension of Charles, Prince William is now next in line to the throne.

On Friday in one of his first actions as the new monarch, the new King bestowed the titles of Prince and Princess of Wales on his eldest son William and his wife Kate — the same titles that Charles and his late wife Diana previously held.

“With Catherine (Kate) beside him, our new Prince and Princess of Wales will, I know, continue to inspire and lead our national conversations, helping to bring the marginal to the center ground where vital help can be given,” he said. 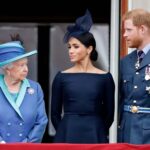 Tales of the Jedi Official Trailer

Barnard College Plans to Offer Abortion Pills on Campus
32 seconds ago
Plants to Fuel Migrating Birds in the Southern Plains
2 mins ago
MEPs call for EU sanctions on Iran over repression of...
6 mins ago