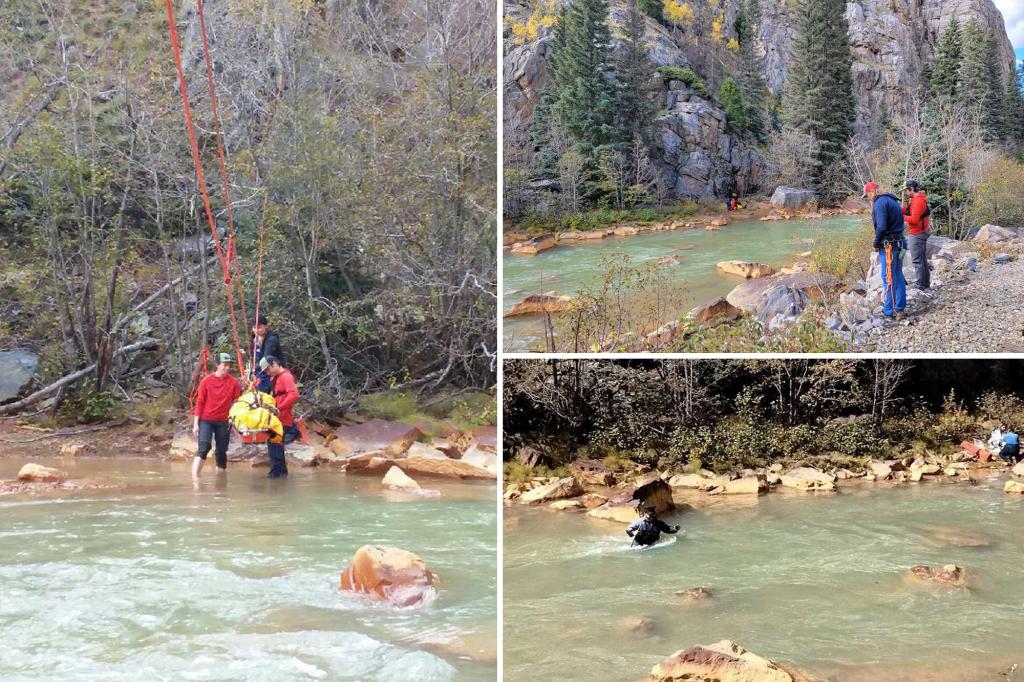 An eagle-eyed train passenger spotted an injured Colorado Trail hiker who had been missing for two nights, leading to her rescue.

The passenger had been aboard a Durango and Silverton Narrow Gauge Railroad train on Oct. 10 when she saw the woman on the riverbank of the Animas River frantically waving her hands and notified the train conductor, according to a Facebook post by the San Juan County Office of Emergency Management.

The hiker, a 20-something woman from Aztec, New Mexico, had been traversing part of the Colorado Trail when she went off-course and fell off a cliff-face while taking pictures, breaking her leg, the Durango Herald reported.

The hiker eventually managed to crawl to the riverbank despite her injuries and flagged down a train headed toward Silverton, the office said.

“It’s an amazing feat that she survived two nights in the cold snap we are having,” emergency management spokeswoman DeAnne Gallegos told the Herald. “Our team thought that was pretty miraculous.”

A pair of the train’s staff who also had medical training crossed the freezing river and waited with the hiker for the Silverton Medical Rescue team, which flew in on a helicopter and transported the woman across the river. The hiker was then airlifted to a hospital via helicopter. 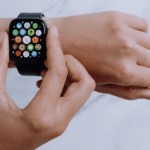 5 Ways to Prepare Your Apple Watch for Emergencies 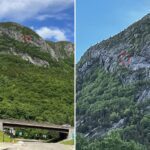 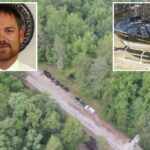 Sacheen Littlefeather and the Question of Native Identity