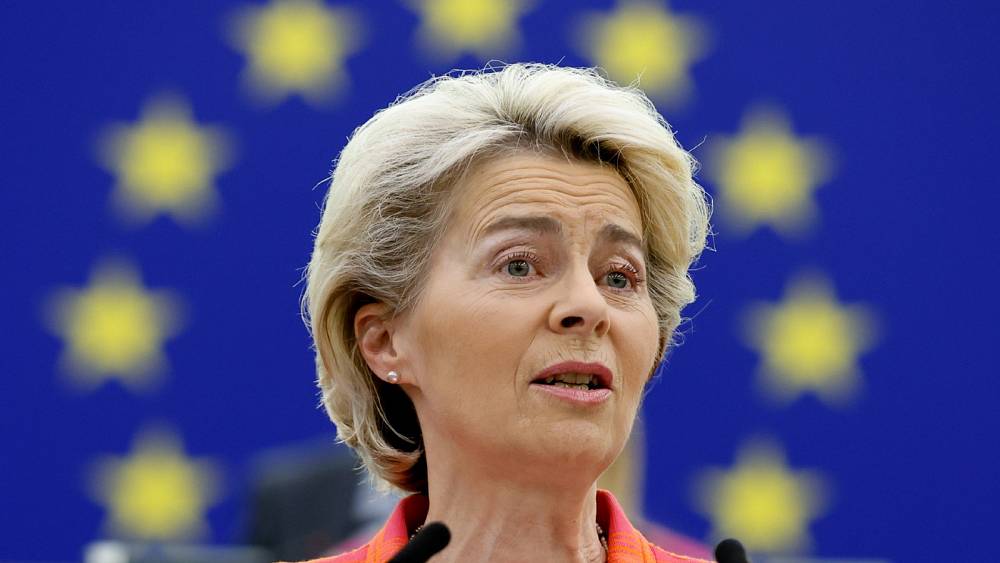 The EU’s watchdog on Thursday criticised the Commission’s handling of a request for the texts exchanged between President Ursula von der Leyen and the CEO of Pfizer as a “wake-up call” for EU accountability and upheld her finding of maladministration over the matter.

In its response to O’Reilly’s request, which the Ombudsman’s office released in late June, the Commission had said that the search for the text messages in question “has not yielded any results”.

It also argued that “due to their short-lived and ephemeral nature” text messages in general “do not contain important information relating to policies, activities and decisions of the Commission” and that therefore they were not being kept as official EU documents.

O’Reilly had described the Commission’s response then as problematic given that she had told the EU’s executive that its search for the messages should not be limited to documents that fulfil its recording criteria.

“The Commission should have searched for the documents requested, including those not registered. The Commission’s failure to do so is maladministration,” she concluded on Thursday.

She said that the Commission’s handling of the matter is a “wake-up call for all EU institutions about ensuring accountability in an era of instant messaging”, underlining that it “leaves the regrettable impression of an EU institution that is not forthcoming on matters of significant public interest.”

“Public access to work-related text messages is a new area for the EU administration and one that needs to be tackled substantively and in good faith.

“The recent revelations about lobbying tactics by an American multinational in Europe, including leaked text messages, shows the urgency of this issue for public administrations,” she added, referring to the so-called Uber Files which implicated many high-profile politicians including French President Emmanuel Macron and former EU Commissioner Neelie Kroes.

The Ombudsman is now calling for work-related text and instant messages to be recognised as EU documents and for technological solutions to be put in place to enable the easy recording of such messages.

The Surprise Proposal That She (Kind of) Knew Was Coming