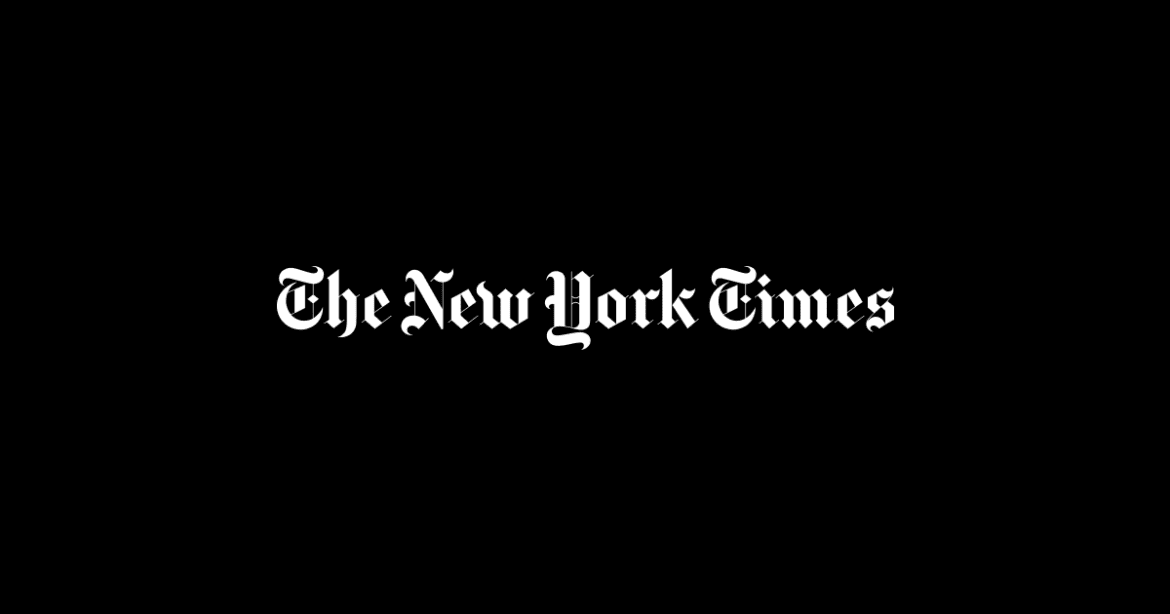 An article on Sunday about safety fears over fighting around a nuclear power plant in southern Ukraine misspelled the name of the Ukrainian state nuclear company. It is Energoatom, not Enerhoatam.

An article on Friday about the arrest of former Puerto Rico Governor Wanda Vázquez for corruption charges misattributed this quotation: “Not even the indictment alleges that she was enriched one cent.” Ignacio Fernández, a lawyer for Ms. Vázquez, made the remark, not Luis Plaza.

An article on Saturday about Indiana’s restrictive new abortion law misidentified the institution at which Jennifer Drobac is a law professor. It is Indiana University’s McKinney School of Law in Indianapolis, not Indiana University Bloomington.

A review on July 29 about the survey of the life and art of Raphael Montañez Ortiz at El Museo del Barrio misidentified an animal depicted in the work “The Memorial to the Sadistic Holocaust Destruction of Millions …” (2019-20). It is a jaguar, molded in plastic, not a stuffed cheetah.

A column on Monday about the defamation case against Alex Jones incompletely described a data file several hundred gigabytes in size that his lawyers sent a lawyer for the plaintiffs. It contained some of Mr. Jones’s cellphone records and other data, not only his cellphone records.

An obituary on Aug. 1 about Fidel V. Ramos, a former president of the Philippines, misstated the date in 1986 when he publicly broke with the dictatorship of Ferdinand E. Marcos. It was Feb. 22, not Nov. 22. The obituary also misstated the position of Corazon C. Aquino, Mr. Ramos’s predecessor, on his campaign for president. Ms. Aquino endorsed Mr. Ramos; it was not the case that she did not endorse him.

An obituary on July 24 about the singer and actress Shonka Dukureh, who played Big Mama Thornton in the movie “Elvis,” misstated the year Elvis Presley’s version of “Hound Dog,” a song first recorded by Ms. Thornton, was released. It was 1956, not 1953.

An obituary on Aug. 1 about Nichelle Nichols, the actress best known for playing Lieutenant Uhura on “Star Trek,” misspelled the surname of one of the astronauts NASA said were inspired to join the American space program by Ms. Nichols’s role. She was Judith Resnik, not Resnick.

A picture caption with an obituary on July 8 about the actor James Caan, using information from Getty Images, misidentified both of the women shown in a photo with him. They are Frances Stark and Connie Kreski, not Lilyan Chauvin and Sheila Ryan. 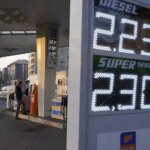 Annual inflation across the eurozone will peak at 7.6% in 2022

Euro 2022: Why is Eastern Europe trailing behind in women’s football? 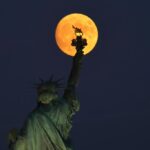 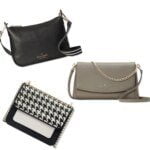 Markets Calm Down After Recession Fears Drive Steep Drops
50 mins ago
The Psychological Mind Tricks That Actually Work
1 hour ago
Bella Hadid Follows Up That Underwear Outfit With Another Bold...
1 hour ago