Home » Cost of living crisis: What energy prices does the EU want to cap?
News

Cost of living crisis: What energy prices does the EU want to cap? 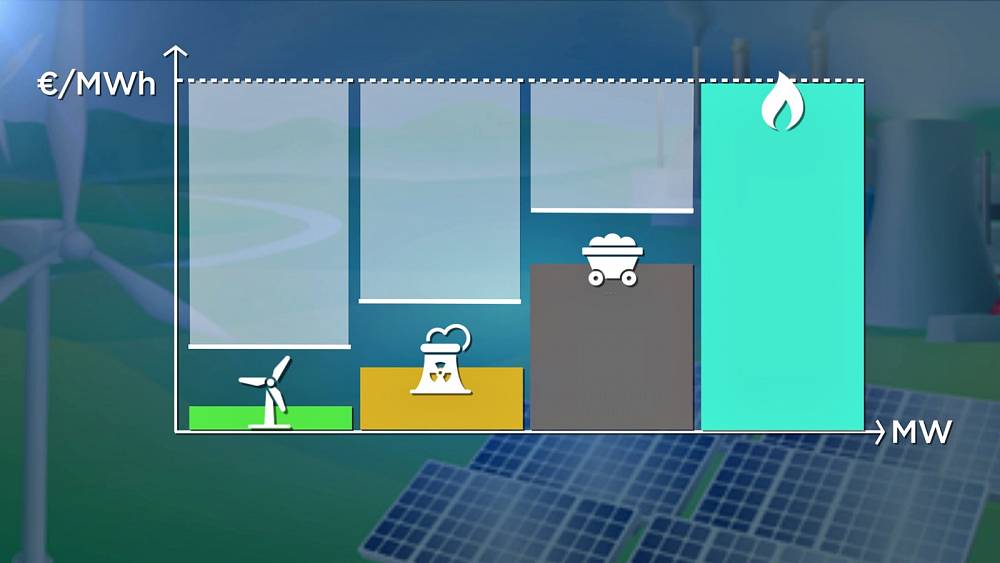 The European Union is nearing a consensus about how to tackle the soaring electricity bills that are putting households and companies under unbearable strain.

The latest proposal from Brussels suggests the bloc could introduce a price cap on so-called inframarginal generators.

What does this mean?

The EU’s liberalised electricity market is based on the order of merit, also known as marginal pricing.

Under this system, all electricity producers – from wind and solar to fossil fuels – sell power according to their production costs and investment needs. The bidding starts from the cheapest sources – the renewables – and finishes with the most expensive ones – in this case, gas.

Since most EU countries still rely on gas to meet all their power demands, the final price of electricity is inevitably set by gas, even if green sources also contribute to the total mix.

At the same time, it has brought excess revenues for inframarginal generators: the non-gas power plants, including renewables, nuclear and lignite, that sell electricity at the high market price despite having significantly lower production costs.

This is exactly where the latest EU proposal comes into play: a price cap on inframarginal generators that would partially capture these extra revenues and turn them into extra funds for governments.

Member states would then be obliged to use the money to support consumers, and possibly companies, under financial stress.

But the measure, which many capitals already support, is not without risks.

What the video above to learn more about the EU cap on inframarginal prices. 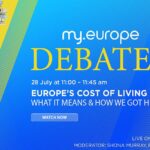 Debate: What Europe’s cost of living crisis means and how we got here 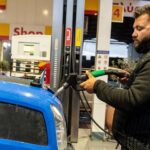 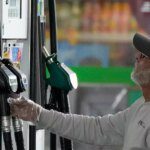 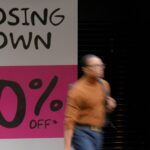 ‘Naked Fear’: A Pipeline Attack Fans Anxiety in a German Village, and...