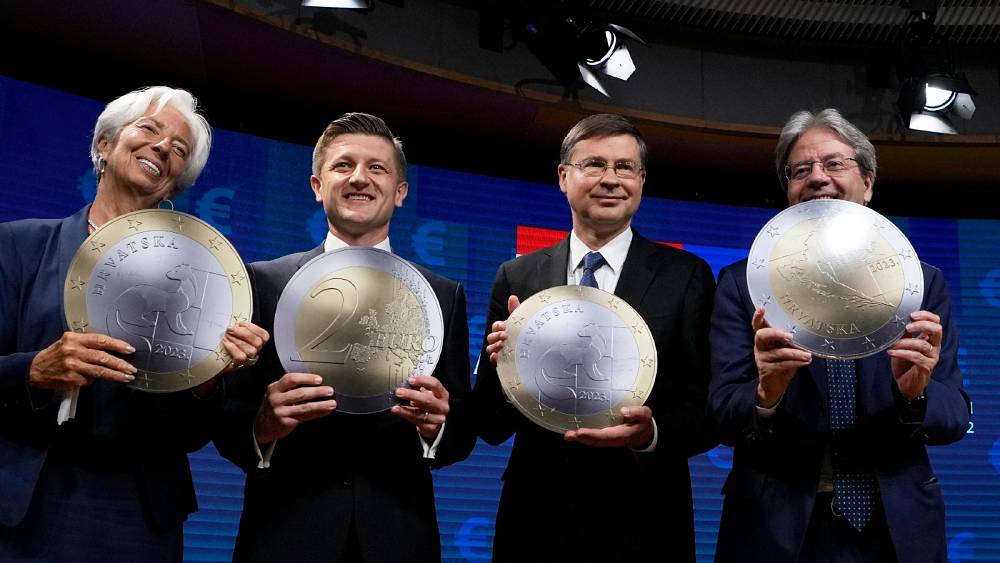 European ministers on Tuesday gave their approval for Croatia to adopt the euro just as the single currency fell to its lowest level against the US dollar in two decades.

The eastern European country will officially become the 20th member of the eurozone on 1 January 2023 — nearly a decade after first becoming a member of the European Union.

Croatian Finance Minister Zdravko Marić described Tuesday, which was the final hurdle for the country to get the euro, as “a big day for the European Union, for European monetary Union”.

“The fact that Croatia will become the 20th member of (the) euro area is also (a) clear signal that European integration is ongoing despite all the challenges that we are facing. This is a very strong, positive message to all of our citizens, clients to all of our markets,” he added.

The conversion rate has been set at 7.53450 Croatian kuna per euro, the European Central bank said.

“This coincides with the level of the current central rate of the kuna in the exchange rate mechanism,” it explained.

The governor of the Croatian National Bank (CNB) also welcomed the move, arguing in a statement that the single currency will offer citizens and businesses “concrete, direct and permanent benefits.”

“The currency risk will disappear to the greatest extent, and Croatia will be more attractive to investments and safer in times of crisis. The euro is also a key value of European unity and will enable give us an even more active role in the European project,” Boris Vujčić added.

The decision by finance ministers came as the euro reached parity with the US dollar for the first time in 20 years as markets fear the 27-country bloc could be plunged into recession as a result of Russia’s war in Ukraine.

Still, Jacob Kirkegaard, a senior fellow at the German Marshall Fund, also expected the move by Croatia to be broadly positive, underlining the fact that not too long ago the country had been wracked by civil war but had since risen to be “a full member of the inner core of the European Union”.

“As such, in my opinion, over the medium and long run (Croatia) will benefit from much lower levels of inflation, monetary stability, lower interest rates and of course the political influence that being a member of the euro gives you relatively to not being a member,” he said. 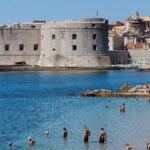 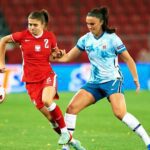 Euro 2022: Why is Eastern Europe trailing behind in women’s football?
Share 0 FacebookTwitterPinterestLinkedinRedditEmail

BACK TO SCHOOL DIYS || Creative Crafts For Eveyone

Germans Have Seen the Future, and It’s a Heat Pump

NATO is turning its focus to China. Here’s what that means.

Sixth person listed on lease of home where University of Idaho students...