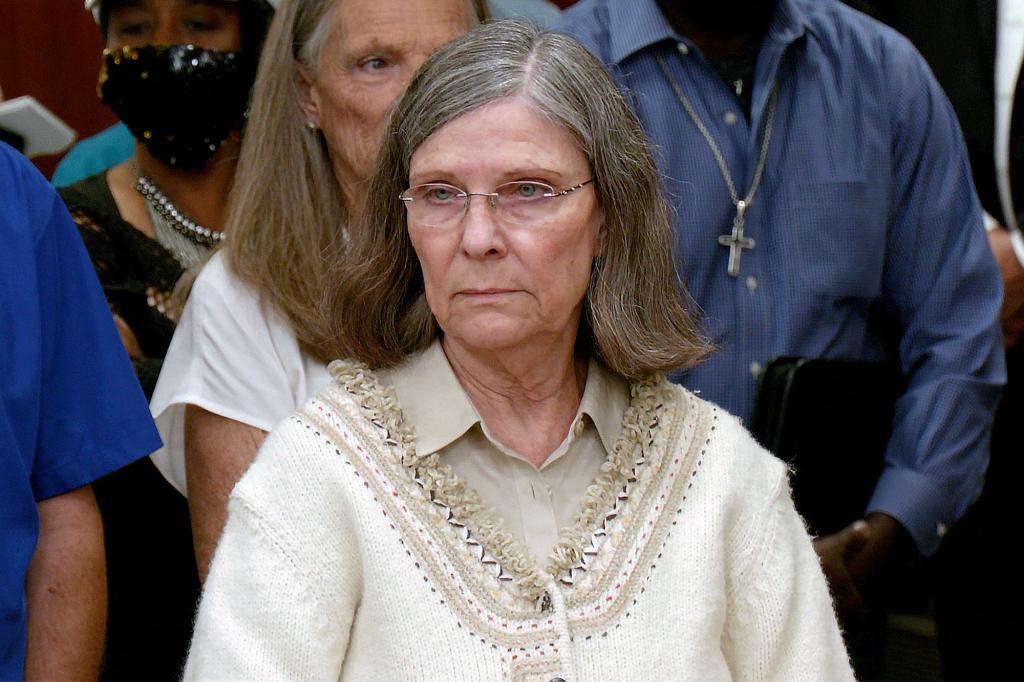 A Kansas woman’s second trial in the double-slaying of her ex-husband and fiancée ended in a hung jury that left the daughter of the former couple sobbing.

After six days of deliberations, jurors could not reach a verdict Thursday on two first-degree murder charges against Dana Chandler, who prosecutors argued was a scorned ex-wife when she allegedly shot them 20 years ago.

Jury foreman Ben Alford told media members after the trial that seven out of 12 jurors wanted to convict, but the rest of the jury would not get on board with a guilty verdict, the Topeka Capital-Journal reported.

Hailey Sisco, the daughter of Chandler, testified she believed her mother killed her father. At the conclusion of the trial, she was seen crying as she hugged prosecutor Charles Kitt, according to the Topeka Capital-Journal.

Meanwhile, Chandler, 62, was embraced by her defense attorney Tom Bath, the newspaper reported.

A hearing to decide the next steps in the case will be held late this month.

Chandler was actually found guilty of the double-murder in 2012 and sentenced to life behind bars, but the Kansas Supreme Court overturned the conviction because of misconduct by a prosecutor who was later disbarred.

Although there was little physical evidence, the prosecutors argued she obsessed over Sisco and was bitter about the divorce that led to her even spying on the new couple. She called him and his new beau about 700 times in the seven months leading up to their deaths, phone records indicated.

“This is not a case that science can solve,” Kitt said during the trial. “This case is about jealousy of Mike Sisco. Jealousy that Mike Sisco was able to move on with his life. Jealousy about the new relationship that Mike Sisco had found.”

Chandler claimed she was in Colorado at the time of the brutal shooting where she lived, but stories about her specific routes were inconsistent, according to court records. Her lawyer claimed police ignored other suspects because they were too focused on her.

The double-murder was a cold case until CBS’s “48 Hours” aired an episode on the mystery in 2009, which sparked renewed interest in the case.

Shawnee County District Attorney Mike Kagay said in a statement to the Topeka Capital-Journal his office will “conduct a comprehensive review and analysis of the case and the recently concluded trial,” as prosecutors consider trying Chandler for a third time. 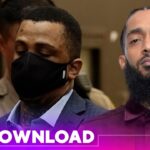 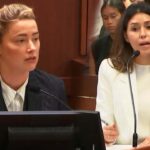 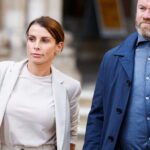 ‘Wagatha Christie’ Trial, a British Spectacle, Ends: There Was No Libel, Judge Finds 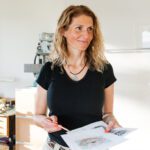 Hooters waitress reveals her ‘feisty’ secrets to getting huge tips

Polestar teases new details about its electric SUV ahead of...
45 mins ago
Cuba in the dark after Hurricane Ian knocks out power...
50 mins ago
What Kourtney Kardashian Barker Is Buying Now: Kim’s Eye Cream,...
52 mins ago