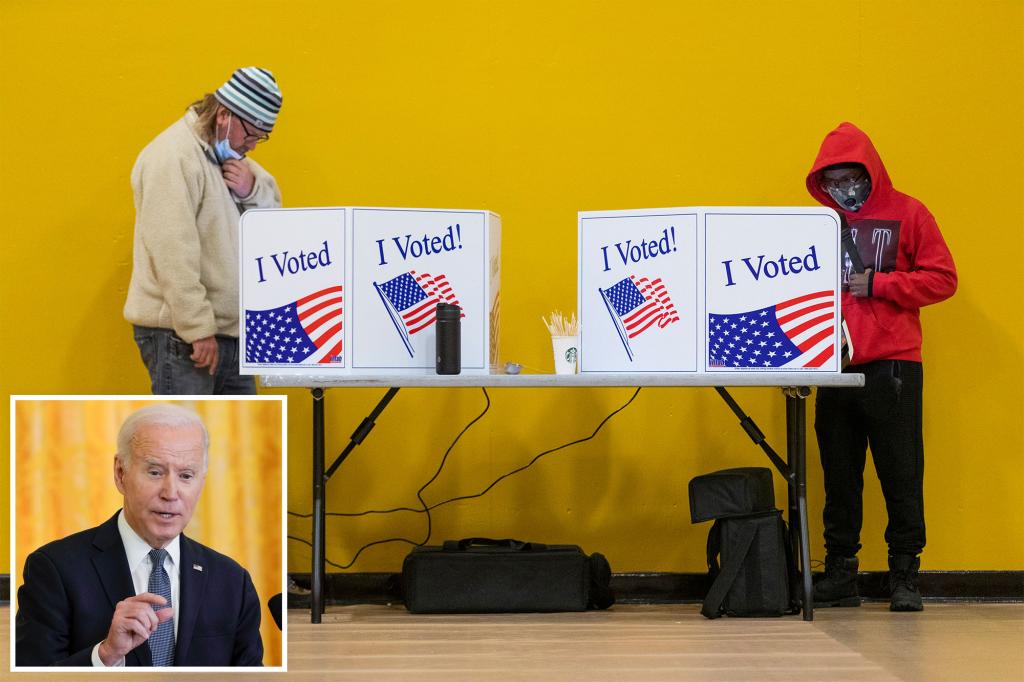 The Democratic National Committee’s rule-making arm voted Friday to make South Carolina – not Iowa – the first state to hold a presidential nominating contest in 2024 after President Biden insisted a more diverse electorate should get first dibs on the primary process.

Under the new arrangement, the Palmetto State would hold its primary on Feb. 3, 2024. Nevada and New Hampshire will hold their primaries three days later, with Georgia due up Feb. 13 and Michigan following on Feb. 27.

The Iowa caucuses have been the first in the nation since 1972, while New Hampshire has led the way on the primary calendar since 1920. Republicans have already said that their 2024 nominating contests will follow the traditional order of Iowa, New Hampshire, Nevada and South Carolina.

The changes voted on Friday will still have to be approved by the full DNC in a vote likely early next year, but it will almost certainly follow the Rules and Bylaws Committee’s lead.

New Hampshire lawmakers have strenuously objected to the DNC’s move, noting that state law explicitly requires that the state’s primary be held at least seven days before any “similar election” in any other state.

The committee made the change after Biden urged its members to “ensure that voters of color have a voice in choosing our nominee much earlier in the process and throughout the entire early window.” 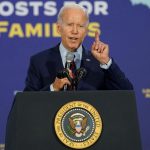 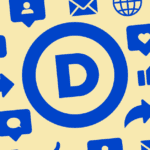 SECRET ROOM FOR MY DOG! Gadgets And Hacks For Pet Owners

17 of the Best Gifts for Gamers That Cost Under $50