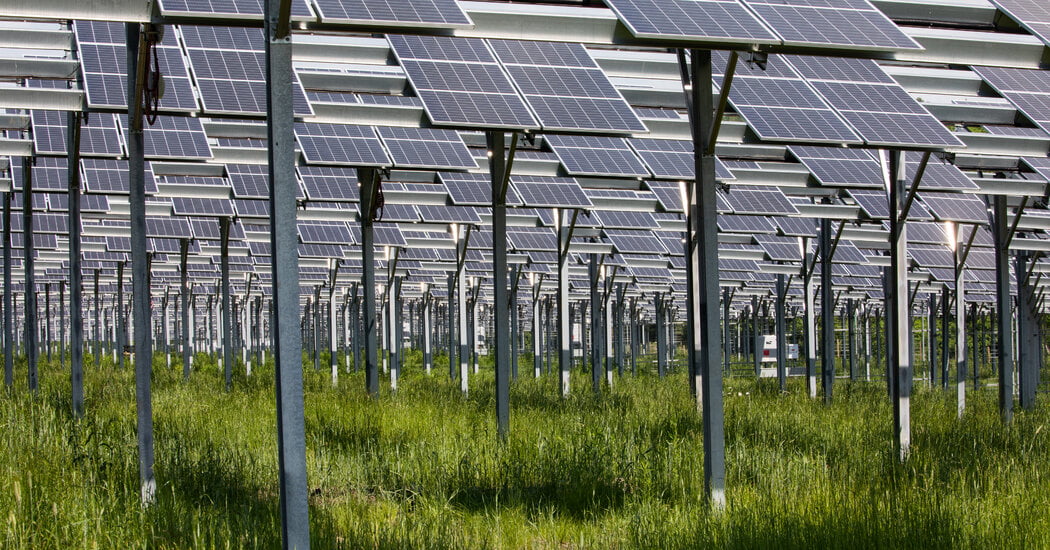 By the end of today, Congress will likely have passed the biggest climate bill in U.S. history.

This newsletter has already covered the bill’s main goals and the back story of how it came together. Today, I want to get more detailed and explain how it will help people and businesses abandon the dirty energy that contributes to global warming.

What’s in the bill

The bill’s climate provisions are mostly a collection of subsidies for energy that does not emit any carbon, like solar, wind and nuclear power. Without those subsidies, polluting fossil fuels are often still cheaper. The subsidies try to give cleaner energy an edge.

“I don’t mean this as an exaggeration: This really changes everything,” said Jesse Jenkins, a climate policy expert at Princeton University. “It is effectively going to shift the financial case away from dirty energy toward clean energy for everyone.”

For consumers, the subsidies will reduce the prices of electric vehicles, solar panels, heat pumps and other energy-efficient home improvements. You can claim the subsidies through tax filings; as a separate rebate if you don’t file taxes; or, in some cases, immediately when you make a purchase.

Let’s say you want to buy one of the cheaper, new electric vehicles on the market right now, priced around $40,000. To get the subsidy, you will first want to make sure the car qualifies; the bill requires, among other things, that the vehicles are assembled in North America. (Ask the car dealer or manufacturer to find out.) Then, make sure that you qualify; individual tax filers cannot make more than $150,000 a year, for example. And, given high demand, you might have to order a car well in advance.

That is the tax credit for new cars. For used cars, there will be a smaller tax credit of up to $4,000. The goal of both credits is to even the playing field: Cars that burn fossil fuels are still generally cheaper than electric vehicles. With the credits, electric cars will be much closer in price to, if not cheaper than, similar nonelectric vehicles.

For home improvements, the process will be different, but the basic idea is similar. For a typical $20,000 rooftop solar installation, tax credits will cut the price by up to $6,000. There are also subsidies for heat pumps, electric stoves and other energy-efficiency projects. The hope is to make all these changes much more affordable for everyday Americans, leading to less reliance on fossil fuels and expanding the market for cleaner energy.

The bill includes a slew of benefits for businesses, too. For example, they will be able to claim credits to replace traditional cars with electric ones, saving as much as 30 percent on each vehicle’s cost.

Another set of incentives will encourage businesses to build and use cleaner energy. Similar credits have existed in the past, but they often expired after one or two years — producing unpredictable boom-and-bust cycles for investors and businesses. This time, Congress is establishing the credits for at least a decade, helping create more certainty. And the credits will for the first time apply to publicly owned utilities and nonprofits, a large segment of U.S. electricity providers.

The bill does include a compromise: It requires more leasing of federal lands and waters for oil and gas projects. Senator Joe Manchin, the most conservative Democrat in the Senate, demanded this provision.

But experts say that it will have only a modest impact in terms of greenhouse gas emissions. Overall, the bill will subtract at least 24 tons of carbon emissions for each ton of emissions that the oil and gas provision adds, according to Energy Innovation, a think tank.

“It’s a trade-off,” my colleague Coral Davenport, who covers energy and environmental policy, told me. “But in terms of emissions impact, it’s a good deal.”

The bill will make cleaner energy and electric vehicles much cheaper for many Americans. Over time, it will also likely make them more affordable for the rest of the world, as more competition and innovation in the U.S. lead to cheaper, better products that can be shipped worldwide.

And it will move America close to President Biden’s goal of cutting greenhouse emissions to half their peak by 2030, according to three independent analyses.

The bill is also a sign that the U.S. is starting to take climate change seriously. That will give American diplomats more credibility as they ask other countries, such as China and India, to do the same.

Still, many scientists believe the U.S. will eventually need to do more to prevent severe damage from climate change. “This bill is really only the beginning,” said Leah Stokes, a climate policy expert at the University of California, Santa Barbara.

A beef within an athletic department: Kentucky men’s basketball coach John Calipari wants a flashy new practice facility. And he wants it ASAP — because he works at a “basketball school.” Kentucky football coach Mark Stoops would beg to differ. A classic S.E.C. squabble.

The power of hugs

A common motif in Japanese animation is the hug — two characters collide in an embrace, often while falling through the air. An essay from the Times critic Maya Phillips explains how hugs became such an important part of the art form.

Anime is characterized by exaggeration, in its characters, design and action, but it tends to be coy in its depictions of romance. The dramatic hug satisfies both criteria, she writes: “An embrace between lovers or family or friends is an expression of intimacy that anime can magnify.”

Read the essay, which visualizes many of anime’s iconic hugs. 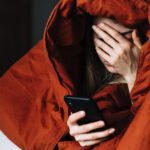 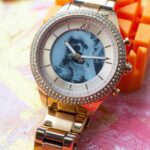 Fossil Gen 6 Hybrid review: too much bling, not enough zing 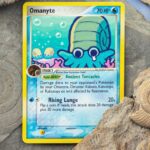 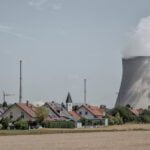 Germany’s conservative leaders push for nuclear power to stay on as the country breaks from Russian fuels.
Share 0 FacebookTwitterPinterestLinkedinRedditEmail

Law & Order: Ice-T on Hope for Mariska Hargitay &...
2 mins ago
What Is Consent Phishing and Why Is It Dangerous?
22 mins ago
This TikTok Is Right About Never Closing your iPhone Apps
25 mins ago