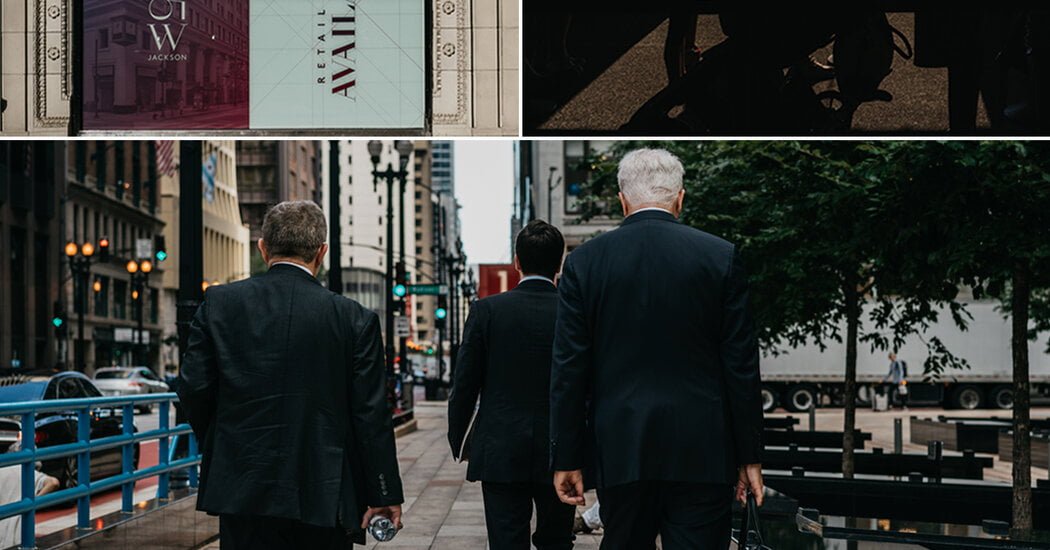 These are tech workers with good incomes who are no longer coming to that part of the city regularly. That’s a huge setback.

But Seattle might be better positioned than some cities. It has cruise ship terminals, which bring visitors from all over the country on summer weekends. There’s a waterfront under development that connects the Pike Place Market up north down to football and baseball stadiums in the south. There’s an expanding convention center and a new N.H.L. team that plays in the area.

You mentioned crime and homelessness. How much are they playing a role in downtowns’ problems?

You certainly hear about both a lot from residents, visitors and business owners.

I was in Oregon recently to report on the governor’s race, and all the candidates were talking about how unsafe downtown Portland has become. Yet even there, the variation is remarkable: I could walk through the waterfront, and people were walking their dogs, jogging or just enjoying the scenery. But if you turn just a couple blocks from the waterfront into the Old Town neighborhood, you can see widespread homelessness, drug use. There are people lying motionless on the sidewalk or in the middle of the road.

There is this tension. Officials talk about trying to build more affordable housing and provide more services for drug addiction and mental health, but that takes time. But there’s a sense of urgency — that we need to do something to get people back downtown, and locals want quick solutions to homelessness.

Considering those problems, are cities making progress on revitalizing downtowns?

Some places are. One place I visited was Nampa, Idaho, a city of 100,000 people west of Boise. Years ago, the city had this really vibrant downtown with retail outlets that brought people from around the area. But then a mall was built on the edge of town. And then an even bigger mall was built farther away in Boise. Then Amazon came along, popularizing online shopping. And then the pandemic.

The city started working to reverse the trends — to build a community gathering place. But instead of building back in the retail-focused style of the old downtown, today’s efforts are more about restaurants than shops, and more emphasis on people living there instead of driving downtown. It’s different, but it’s about adapting to the changes and finding the right mix to make this spot appealing again. So far, it appears to be working. 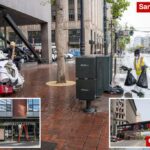 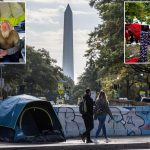 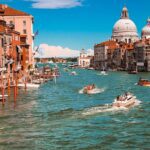 Venice entry fee: When and how you need to book
Share 0 FacebookTwitterPinterestLinkedinRedditEmail

Your Halloween weather forecast from coast to ghost

EU should not start trade war with US over green...
18 mins ago
How to Get a Refund on ‘Pokémon Scarlet’ and ‘Violet’
45 mins ago
GORGEOUS DIY JEWELRY MADE WITH 3D PEN, GLUE GUN, EPOXY...
47 mins ago