Ela Bhatt, Advocate for Women Workers in India, Dies at 89 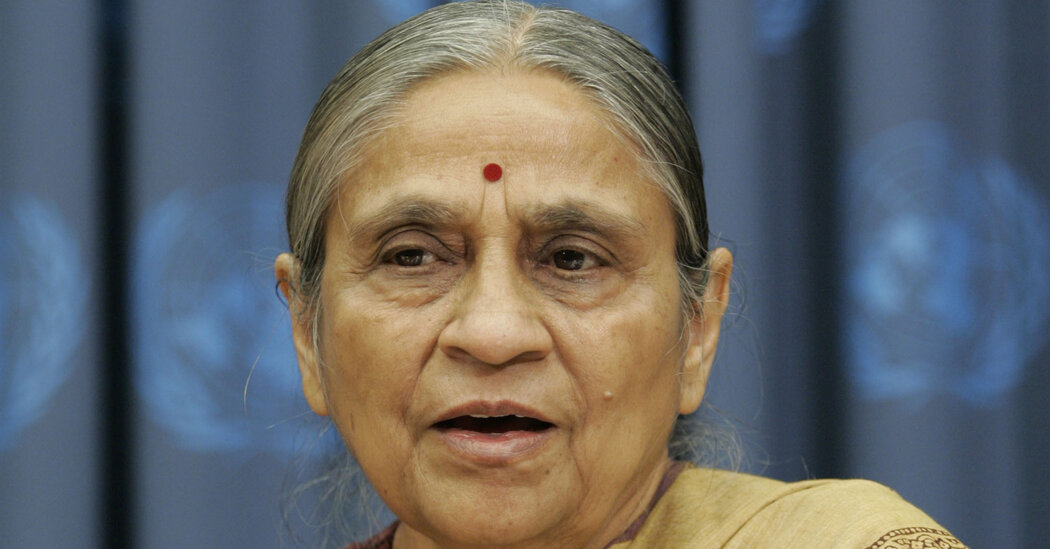 NEW DELHI — Ela Bhatt, a champion of gender justice and equality who secured protections for millions of Indian women workers and helped them become self-reliant, died on Nov. 2 in Ahmedabad, India. She was 89.

The death, in a hospital, was confirmed by her son, Mihir Bhatt.

A lawyer by training, Ms. Bhatt became an activist in the late 1960s when she began representing trade union workers who were fighting for fair wages in the budding textile industry in the western Indian state of Gujarat.

Mill workers, most of whom were men, were protected by labor laws and enjoyed benefits, but that was often not the case for women, who were paid almost nothing for jobs like transporting bundles of cloth on their heads. Ms. Bhatt expanded her focus to include cigarette rollers, potters, weavers and other workers.

“Why should there be a difference between worker and worker,” Ms. Bhatt asked in an interview with The New York Times in 2009, “whether they are working in a factory, or at home or on the footpath?”

The vast majority of women workers in India had one thing in common: They were part of the country’s informal sector, meaning that they were not unionized.

“The injustice was flagrant,” Ms. Bhatt said in a 2010 interview, adding that the women “had no recognition, no vote, no policies that took any responsibility for them.”

“They were,” she said, “the poorest among the poor.”

In the 1970s, Ms. Bhatt founded the Self-Employed Women’s Association,which became one of the region’s largest cooperatives for women who had never before had a safety net, offering them health insurance and retirement accounts. The organization now has more than two million members from India and neighboring countries. It has taught wives and daughters to become self-reliant by gaining skills in spinning, pottery and embroidery, and has helped them get jobs that were previously considered the domains of men, for example in jute mills. She also represented vegetable sellers and agricultural and construction workers.

Around the same time, her organization started the Shri Mahila Sewa Sahakari Bank, a cooperative, in what she called a quest for economic freedom and self-sufficiency.

Ms. Bhatt “will be remembered long for her work for the promotion of women empowerment, social service and education among the youth,” Prime Minister Narendra Modi of India wrote on Twitter after her death.

Ms. Bhatt grew up during the movement against the British that led to India’s independence in 1947. Influenced by a nationwide spirit of optimism and Gandhian values, she went on to turn small hawkers into entrepreneurs and to help thousands of artisans living in rural areas sell their handiwork directly to urban consumers.

Ela Ramesh Bhatt was born on Sep. 7, 1933, into a highly influential family in Ahmedabad, the largest city in Gujarat. Her father, Sumantrai Bhatt, was a lawyer who was appointed by the federal government to supervise the work of nongovernment organizations and charity groups; her mother, Vanalila Vyas, was an activist with the All India Women’s Conference, which was dedicated to improving women’s education and social welfare.

In 1952 she graduated with a degree in English from Maganlal Thakordas Balmukunddas Arts College in Surat, an industrial town in Gujarat. She later earned a law degree at Sir L.A. Shah Law College in Ahmedabad, earning a gold medal in 1954 for being first in her class.

Two years later she met Ramesh Bhatt, a student activist; they married by choice instead of through arranged marriage, an unusual step for women of her day.

In addition to her son, Ms. Bhatt is survived by a daughter, Amimayi Potter, and four grandchildren. Her husband, an economics professor, died a few years ago.

In 1977 Ms. Bhatt received the Ramon Magsaysay Award, given annually for community leadership by a foundation named after the former Philippine president. She also received two of India’s highest civilian honors: the Padma Bhushan in 1985 and the Padma Shri in 1986.

Ms. Bhatt was appointed to the upper house of India’s Parliament in 1986. She headed the National Commission on Self-Employed Women, a government body, for several years.

She was also a member of many international organizations, including Women’s World Banking, a global network of microfinance organizations.

In 2007, Ms. Bhatt became part of the Elders, a private alliance founded by the British tycoon Richard Branson and the former South African president Nelson Mandela that describes itself as “an independent group of global leaders working together for peace, justice and human rights.” Among its other members have been former President Jimmy Carter and the former United Nations secretary general Kofi Annan. 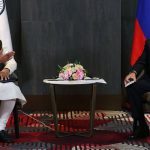 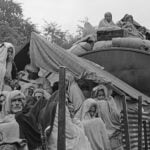 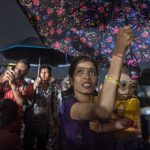 When And How Often To Apply Starter Fertilizer