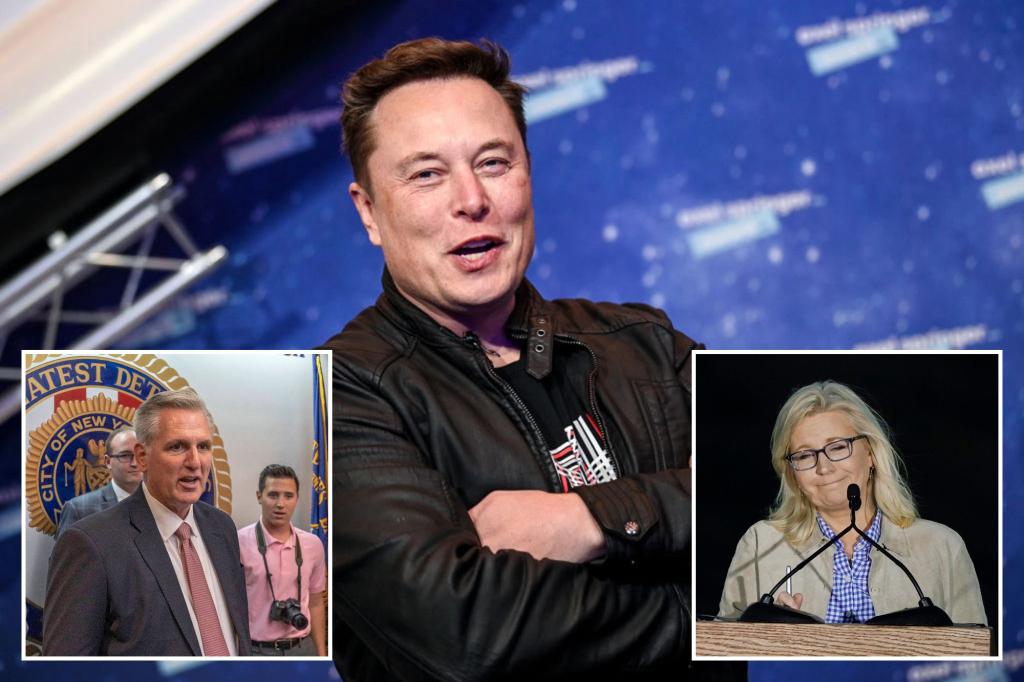 Elon Musk, the billionaire CEO of Tesla and SpaceX, attended a fundraiser retreat in Wyoming that was hosted by Republican House Leader Kevin McCarthy — hours before Liz Cheney was defeated in Tuesday’s primary, Fox News has learned.

The event was held at a resort in Teton Village, near Jackson Hole, on the same day Cheney, the longtime Republican representative, lost to Trump-backed nominee Harriet Hageman.

A source told Fox News that McCarthy and Musk led a fireside chat with supporters, House members and Republican candidates.

The event was closed to the press.

The event comes as Musk has embraced the Republican Party in recent months and has become more politically vocal over Twitter. Musk is currently embroiled in a legal battle over his $44 billion deal to purchase the social media giant.

Publicly, McCarthy refused to confirm or deny Musk’s attendance at the event. The Republican leader clarified that the event was open for “members, donors and candidates.”

Musk and McCarthy share a unique relationship as SpaceX conducts operations in Bakersfield, Calif., which falls within the district McCarthy represents.

Previously, Musk has donated to both parties and has previously said he has voted for Democrats. Earlier this year, Musk revealed that he voted for a Republican candidate for the first time ever. He said he cast a ballot for Mayra Flores who claimed victory in the special election for Texas’ 34th Congressional District.

Musk also also previously predicted a massive red wave is coming in 2022 and suggested he is leaning toward voting for Florida Gov. Ron DeSantis for president, should he decide to run in 2024.

On Tuesday evening, just before the Wyoming retreat was set to begin, Musk tweeted that he was a supporter of “the left half of the Republican Party and the right half of the Democratic Party.”

It’s unclear exactly where the picture was taken. 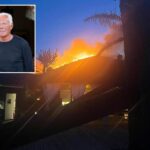 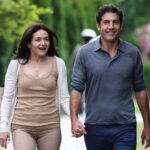 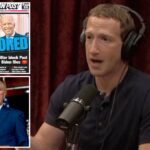 Polka Dot Begonia: Growing and Care Comprehensive Guide
26 mins ago
Biden and DeSantis finally talk as Hurricane Ian nears Florida
30 mins ago
This Is the Pepper That Makes KFC Taste so Good
42 mins ago