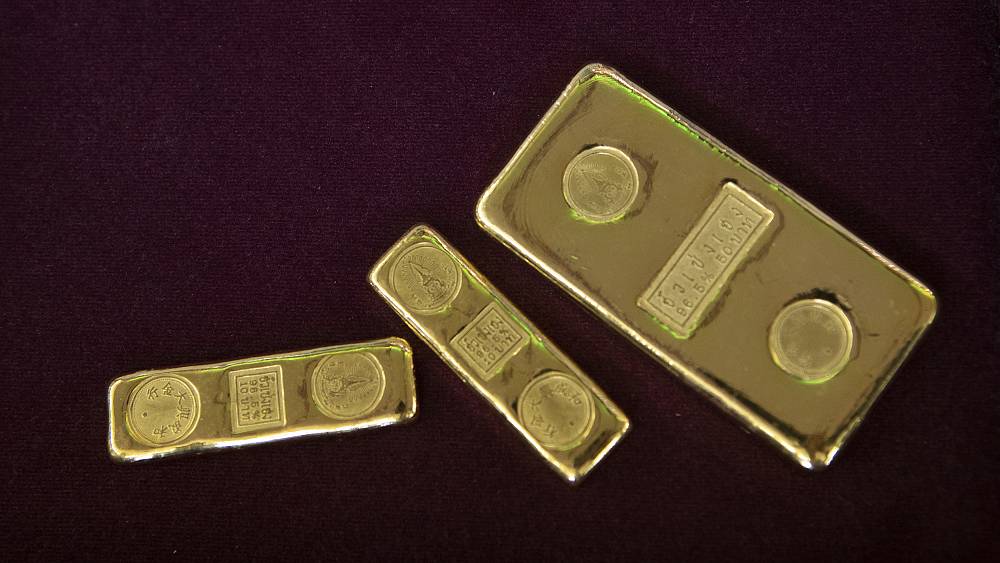 The European Union has agreed to ban imports of Russian gold, including jewellery, and freeze the assets of Sberbank, Russia’s largest bank.

The 27 member states achieved a unanimous agreement on Wednesday afternoon, five days after the European Commission proposed the measures.

It comes as Western allies continue to try and inflict economic pain on the Kremlin and limit the funds it has for the Ukraine invasion.

Since 24 February, the EU has sanctioned a wide array of products coming from Russia, including coal, seaborne oil, vodka, cement, wood, seafood, caviar and hunting equipment.

Gas, a huge source of revenue for Moscow, remains exempted from EU sanctions.

Soaring energy prices have been credited with propping Russia’s public coffers and engineering a resurgence of the national currency, the rouble.

EU officials have not described the new penalties as the seventh round of sanctions but rather a “maintenance and alignment” package that offers clarity and guidance on the measures already imposed against Russia.

Russia is considered the fourth largest exporter of gold in the world. The precious metal represents the country’s top export after energy and was worth more than €18.5 billion ($18.9 billion) in 2020.

According to the Observatory of Economic Complexity, which collates international trade data, the vast majority of Russia’s gold went to the United Kingdom (UK) that year, with the remaining €2 billion worth split between Switzerland, Kazakhstan, Turkey and India.

The US, the UK and Japan have already imposed an embargo on Russian gold.

The ban is seen as direct hit on the Russian elite because oligarchs have been using gold bullions as a safe haven to soften the impact of Western sanctions.

According to the Czech Republic, which is currently holding the EU Council’s rotating presidency, the new sanctions will also freeze the assets of Sberbank, Russia’s largest bank, in the bloc.

It will also prohibit all transactions between the bank and EU countries, with the exception of financial operations for the trade in food and fertiliser, an EU official told Reuters.

In early June, Sberbank was expelled from SWIFT, the Belgium-based system that enables fast electronic payments around the world.

It features a commitment that sanctions are not endangering food security around the world because agricultural products remain spared.

Brussels insists the blame for the global food crisis should be put squarely on Russia, which is blocking the release of 20 million tonnes of grain from Ukrainian ports.

Against the EU’s arguments, Moscow continues to claim that the bloc’s sanctions as the reason behind the global food price crisis, which could trigger famine in Africa and the Middle East. 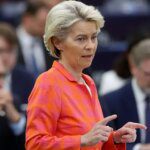 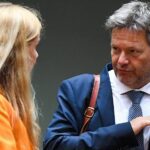 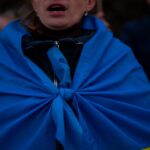 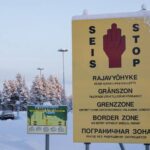 Gen Z, millennials want boomers gone so they can take over the workplace

How to Keep Your Kids Playing Sports Without Going Broke
5 mins ago
Do All Mandevillas Climb? Mine Does Not
29 mins ago
Nadler clashed with Pelosi, Schiff over first Trump impeachment, argued...
33 mins ago