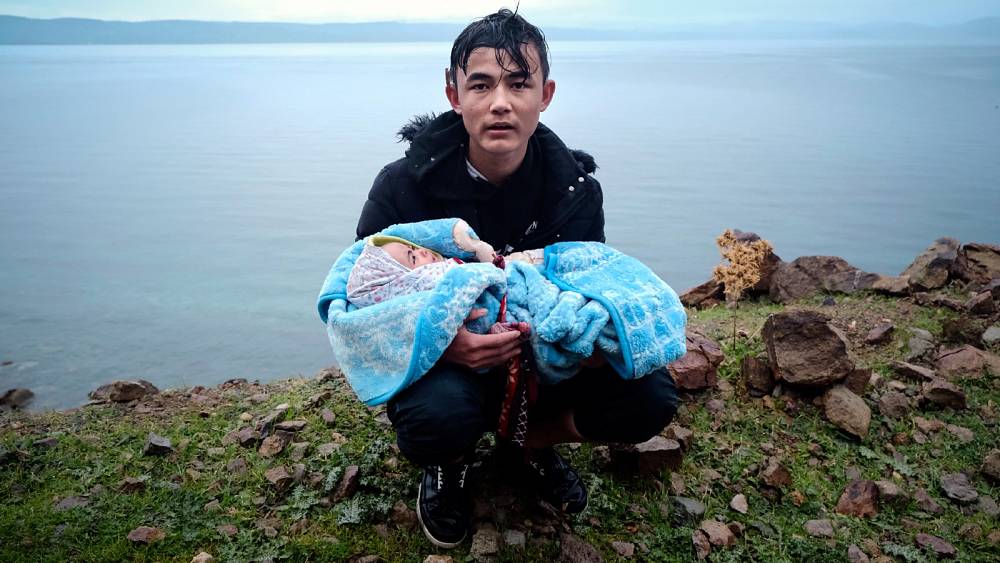 Senior staff at EU border agency Frontex were involved in covering up the illegal pushbacks of migrants from Greece to Turkey in violation of their “fundamental rights”, a report has concluded.

The report — from OLAF, the EU’s anti-fraud watchdog — said top managers committed “serious misconduct and other irregularities” in covering up pushback incidents, not investigating them or handling them correctly. Names within the report were redacted.

“In doing so, they hindered the capacity of Frontex to fully comply with its responsibilities, namely ensuring the protection and promotion of fundamental rights,” the report read.

Frontex coordinates search-and-rescue and border interception operations on behalf of the 27 EU countries.

Pushbacks, the forcible return of people across an international border without an assessment of their rights to apply for asylum or other protection, violate both international and EU law.

OLAF investigators poured over information from open sources and media reports, sought documents from Frontex and the European Commission and interviewed 20 witnesses to investigate accusations of possible involvement or covering up of illegal pushbacks and accusations of misconduct or irregularities.

The report details how pushback accusations, which include reports of migrants being put in life rafts and left adrift at sea and evidence of them being mishandled, and often not reported or not investigated according to Frontex’s own rules.

In April, Fabrice Leggeri resigned as the head of Frontex after reports of misconduct and human rights violations toward migrants.

Frontex officers may also have failed to report alleged pushbacks due to fear of repercussions from Greece, the report said.

In one case, the report said the EU border agency’s surveillance plane flew away from the scene of an alleged pushback “to avoid witnessing incidents in the Aegean Sea”.

However, on August 5, 2020, a member of Frontex reported his concerns in an email after a Frontex plane witnessed Greek authorities forcing a flimsy migrant boat back into Turkish waters.

EU investigators also said Frontex shared incorrect or biased information with EU institutions, including members of the European Commission and Parliament, who are responsible for holding the agency accountable, as well as OLAF investigators.

“I welcome that the OLAF report is finally public, as it should have been from the very beginning,” said Cornelia Ernst, an MEP from the European Parliament’s Left grouping, who confirmed the report’s authenticity.

“It again proves black on white what we have been saying for many years: Frontex is systematically involved in human rights violations and their coverup at the EU’s external borders.”

Other lawmakers were less critical.

“There was misconduct within the agency concerning three people,” said Lena Düpont, a lawmaker with the European People’s Party.

“The way the agency was structured by them was not helpful, the way they dealt with the allegations was also not helpful.”

The OLAF report raises questions about how Frontex will continue operating in Greece.

How has Frontex responded?

“These were practices of the past,” the agency said in a statement to Euronews. “As a means of systematically addressing shortcomings, the Agency and its Management Board have agreed to take a number of remedial measures, addressing among others the above-mentioned findings.

“The Agency takes the findings of investigations, audits and other forms of scrutiny seriously and uses them as opportunities to make changes for the better.

“It is committed to delivering a well-functioning and legally compliant Agency that adheres to the best practices of good governance. In troubled times as the once Europe and its neighbours are facing right now, this is more important than ever.” 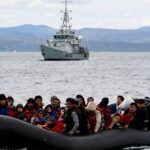 BEST GADGETS AND HACKS EVERY SMART PARENT SHOULD KNOW

Perennials With Fall Flowers for the Northeast