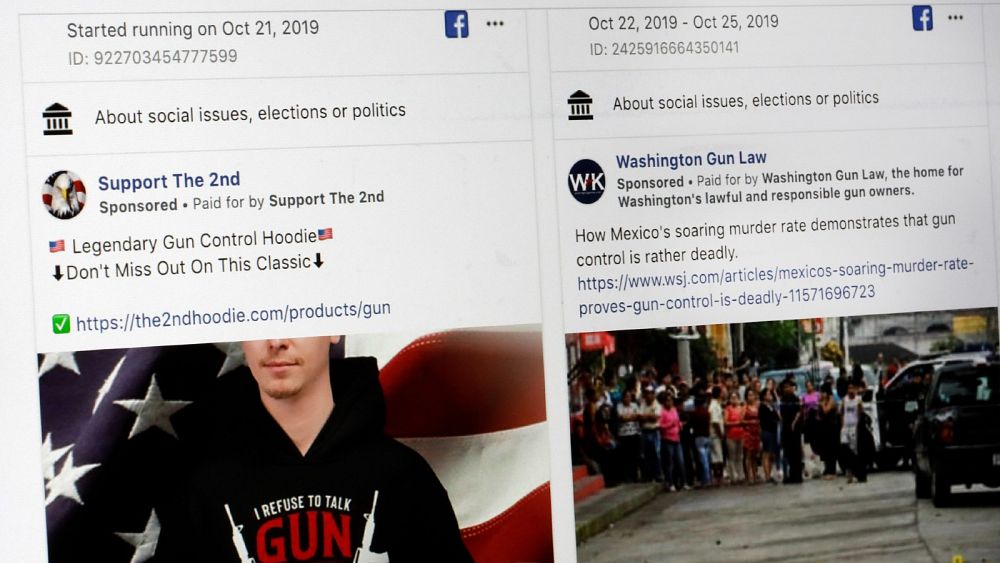 European lawmakers are aiming to restrict targeted political advertising on social media by banning the use of some personal data to tailor content.

Categories of data advertisers would be allowed to use include location and language and this would apply 60 days prior to an election.

According to the text of the regulation they approved, these new measures are necessary because “the processing of personal data for such purposes (…) has been observed to have specific negative effects on citizens’ rights including their freedoms of opinion and of information, to make political decisions and exercise their voting rights.”

“Such techniques may present particular threats to legitimate public interests, such as fairness, equal opportunities and transparency in the electoral process and the fundamental right to be informed in an objective, transparent and pluralistic way,” it adds.

The regulation would also force advertisers to clearly state that the ad is political in nature, indicate the name of the sponsor and make available information about the wider political context behind it. They will also have to provide “user-friendly mechanisms” so citizens can flag advertisements that flout the rules.

Finally, the regulation plans for tougher sanctions in case the new rules are not respected.

German MEP Patrick Breyer (Greens/EFA) explained in a statement after the committee vote that he abstained because “one major loophole remains”.

“The loophole for direct messages is bound to be exploited by antidemocratic and anti-European movements to manipulate elections and referendums by spreading disinformation and hatred tailored to each voter’s personality and weaknesses.

“Their online behaviour and habits right down to sexual orientation or religious beliefs could be exploited to target manipulative and false political messages, as happened in the Trump and Brexit campaigns.”

“We should not allow this Regulation to be circumvented by simply moving from manipulative Facebook Ads to direct messages. We urgently need to close this loophole thus in the upcoming process. For the time being, we abstained on the position,” he said.

The text is not yet final however as it still needs to be approved by the wider parliament before negotiations with the Commission and member states can take place. 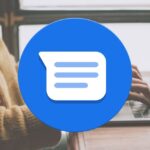 How to Fix No Sound or Text Message Alerts on iPhone: 15+ Solutions
Share 0 FacebookTwitterPinterestLinkedinRedditEmail

RAINBOW ART HACKS AND SCHOOL CRAFTS FOR ALL OCCASIONS