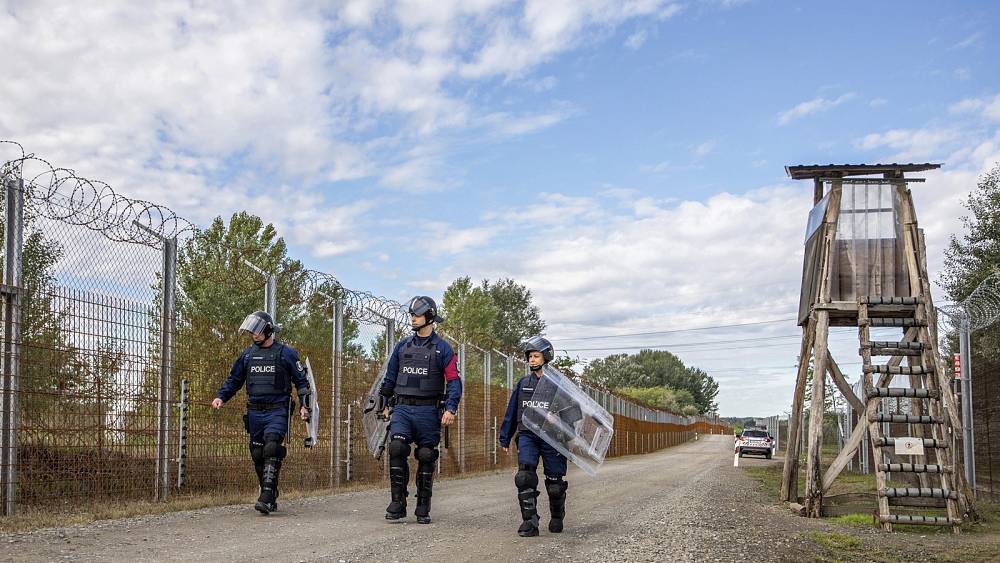 The visa-free deal between the European Union and Serbia is under renewed scrutiny after a steep rise in irregular border crossings from the Balkan country into the bloc.

In the first nine months of this year, around 106,396 irregular entries were detected in the Western Balkans route, a 170% increase compared to the same period in 2021, according to the latest data released by Frontex, the EU’s border control agency.

The numbers were published on the eve of a meeting of EU home affairs ministers in Luxembourg, where attention turned to Serbia’s unaligned visa policy.

The rise in border crossings “is something we’re concerned of and we need to tackle all together,” said Ylva Johansson, European Commissioner for home affairs.

Johansson said there had been a “significant increase” of migrants travelling visa-free to Serbia who then attempt to entry EU territory.

The commissioner said nationals from Cuba, India and Burundi were coming in “big, big numbers.” Serbia allows visa-free travel for these three countries, while the EU does not.

Asked if the rise in border crossings might prompt the EU to suspend its own visa-free deal with Serbia, Johansson said she did not exclude taking that step.

The visa facilitation agreement, signed back in 2009, allows Serbian nationals to spend up to 90 days in the EU without the need to apply for a Schengen Visa.

“I do hope and I do think that Serbia and other Western Balkan partners will cooperate with us and align their visa policy with the EU,” she said. “But of course, this [suspension] is nothing that I will exclude.”

Serbia’s Foreign Affairs Ministry did not immediately reply to a request for comment.

Speaking on behalf of the EU Council’s rotating presidency, Vít Rakušan, the Czech Republic’s interior minister, sounded the alarm about the uptick in crossings through the Western Balkans.

“We can see the consequences of this migration wave in every corner of the EU,” Rakušan said.

The scrutiny over Serbia is amplified by the fact the country is an official candidate to join the EU and is therefore expected to gradually align all of its policies, including visa issuance, with those of the bloc.

An enlargement report released on Wednesday by the European Commission shed light over Serbia’s lack of progress in visa alignment, particularly when it comes to non-EU countries that “present irregular migration or security risks.”

Serbia continues to allow visa-free travel to some countries that are excluded from the EU’s visa-free system, creating a point of friction.

The Commission and the member states are concerned that this disparity is fuelling an abuse of the EU’s own visa-free system, from which Serbia benefits.

“We have got promises that Serbia will align with our policies,” said Commissioner Johansson after Friday’s meeting. “We expect them to align.”

Johansson mentioned Tunisia, Burundi and India as the countries that require the most urgent action by the Serbian government, and said discussions were taking place at the “highest level.”

“We want to see practical results and progress in this field because it’s necessary for the security of EU citizens,” said Minister Rakušan, when asked about the possibility of suspending the EU-Serbia visa deal. “We can’t exclude some next steps, but the beginning should always be the debate with our partners.”

The leaders of Hungary, Austria and Serbia met earlier this month to find common solutions on how to stem the reported increase in illegal migration via the Balkan route.

Serbian President Aleksandar Vučić announced that by the end of the year, his country would align its visa policies with the EU so that the visa-free regime is no longer used for migration purposes.

“We will thus prevent the situation when someone uses Serbia as a country of arrival but not because of their real needs but for illegal migration toward the west,” Vučić said.

Austria and the Czech Republic have already re-imposed temporary controls on their borders with Slovakia in response to the uptick in irregular arrivals.

Austrian authorities have warned the country’s asylum system was near a “breaking point” after having received around 56,000 asylum applications between January and August. Many of these requests, including 7,600 from Indians, have little chance of succeeding, authorities said.

Over the past nine months, Slovenia has registered the entry 15,590 irregular migrants, a 115% increase compared to the same period last year. Afghans, Indians and Burundians topped the list.

In Belgium, the number of asylum application from Burundi nationals multiplied by eightfold over the summer, from 34 in May to 263 requests in July. 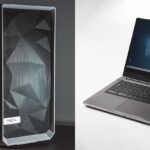