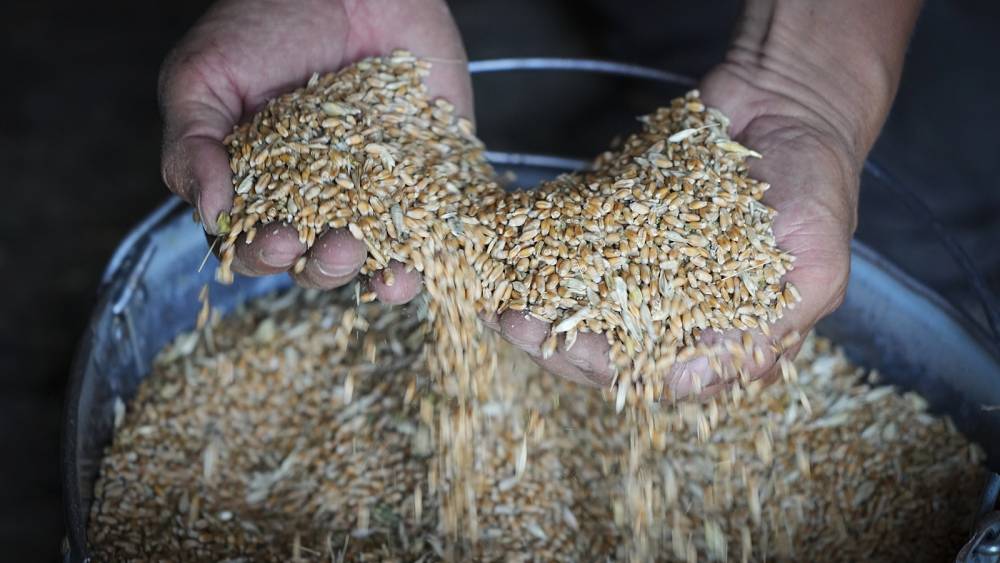 The international community is rushing to avert a potentially devastating global food crisis.

After weeks of negotiations, Ukraine and Russia signed last week a deal to unblock the Black Sea and allow Ukrainian ships to transport tonnes of grains to middle- and low-income countries around the world.

The agreement, brokered by Turkey and the United Nations, has raised hopes that the worst damage will not come to pass and the much-needed supplies of wheat, corn and seeds will soon be released.

But amid the signs of relief, the Kremlin continues to blame the European Union and its allies for the food crisis, claiming the sanctions imposed since the onset of the Ukraine war have blocked or hindered Russia’s exports of food and agricultural products.

Russian officials have spread the claims among African countries, who are most at risk from the worsening shortage of grains. The bloc fears the narrative is taking hold and damaging its international standing.

“The signing of the Russia-UN memorandum once again emphasises the absolutely artificial nature of the attempts made by the West to shift the blame on Russia for problems with the supply of grain to the world markets,” said Sergey Lavrov, Russia’s foreign affairs minister.

Is this true? Are EU sanctions to blame for the food crisis?

Watch the video above to find out the whole story. 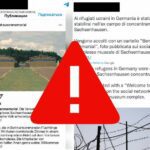 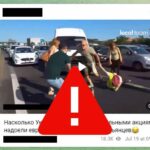 Fact check: Ukrainian protesters were not dragged off a road in Italy 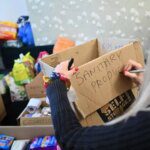 Fact check: Do 25% of UK hosts want to kick out Ukrainian refugees? 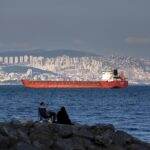 Affordable Cooling Beauty Products to Add to Your Routine This Summer

Spain digital nomad visa: Everything we know so far
6 mins ago
Train windows could be replaced with transparent OLED ads if...
22 mins ago
Sabotage fears after gas leaks identified in Nord Stream pipelines
37 mins ago