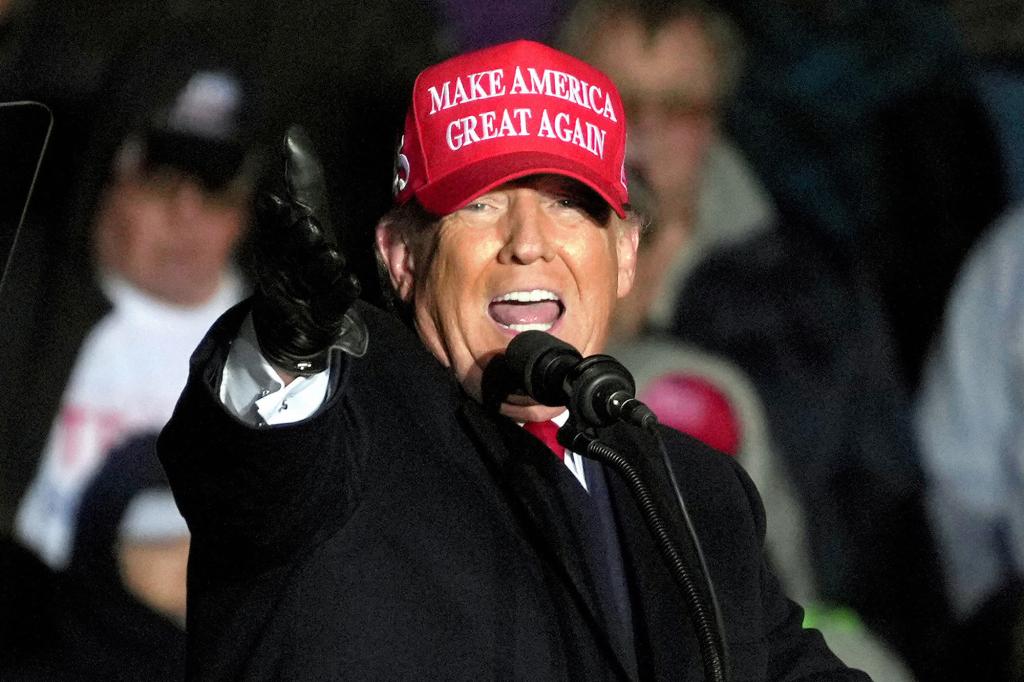 The fifth installment in the bombshell “Twitter Files” revealed Monday that staffers inside the social media giant pushed for former President Donald Trump to be barred from the social media platform, ostensibly for good.

Trump was banned from Twitter on Jan. 8, 2021, two days after a mob of his supporters breached the Capitol building and interrupted the certification of Joe Biden’s 2020 election victory.

According to journalist Bari Weiss, Trump tweeted twice on the morning of the 8th — once to praise the almost 75 million Americans who voted for him in the election and proclaim “They will not be disrespected or treated unfairly in any way, shape or form!!!”

In a second tweet, Trump announced he would not attend Biden’s inauguration on Jan. 20.

In Weiss’ telling, the first tweet caused an uproar among Twitter’s employees, with one writing: “We have to do the right thing here and ban this account.”

“[E]xtraordinary circumstances demand extraordinary leadership,” another wrote, while a third added “its [sic] pretty obvious he’s going to try to thread the needle of incitement while not violating the rules.”

Trump was reinstated last month by new CEO Elon Musk, but he has yet to tweet from the resurrected account, instead continuing to share his thoughts on his Truth Social platform.

Weiss, a former editor and writer at the Wall Street Journal and New York Times who now runs a Substack site called The Free Press, is one of three independent journalists given access to Twitter’s internal messages.

On Saturday, writer Michael Shellenberger outlined how Twitter staffers pushed for policy changes to bar Trump after the riot, which was blamed for the deaths of five people.

Details of Twitter’s actions and policies under the pre-Musk regime have been made public on an occasional basis beginning Dec. 2, when journalist Matt Taibbi detailed how the company suppressed The Post’s bombshell report on Hunter Biden’s foreign business interests, as show through documents kept on the first son’s abandoned laptop.

The second installment, released by Weiss on Dec. 8, detailed how the social media giant was secretly “blacklisting” conservative users and accounts. But the platform bent over backwards to justify keeping up posts from users who were pro-Biden, Taibbi revealed the following day.

The third installment of the files also indicated that Twitter was in contact with the FBI and other federal agencies about so-called “misinformation” propagated on the site. 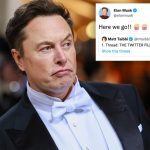 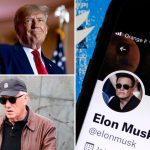 How to Use YouTube Emotes on Your Favorites Channels and Streams