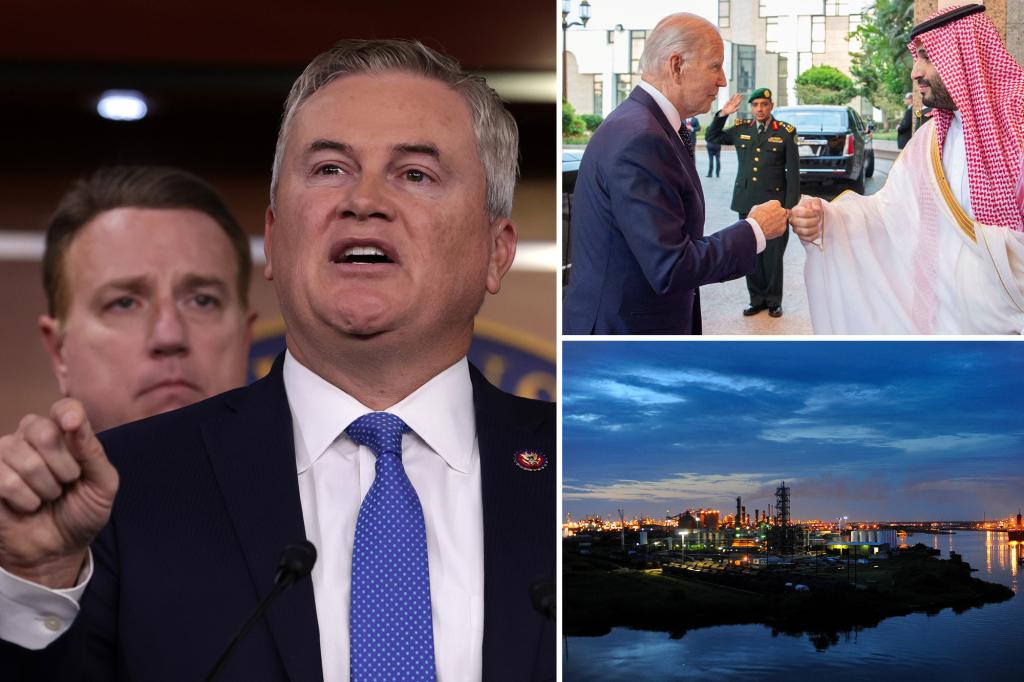 House Republicans plan to investigate a “secret” agreement they say the Biden White House brokered with Saudi Arabia to increase oil production in a bid to lower gas prices before the 2022 midterm elections.

Rep. James Comer, the ranking Republican on the House Oversight Committee, sent letters to several federal agencies, including the State Department, the Department of Energy and the Securities and Exchange Commission, seeking information about the arrangement.

“This Committee has a responsibility to uncover the facts surrounding any backdoor deals cut by President Biden or his emissaries. The President is choosing foreign sources over domestic source — all for political purposes,” he wrote in the letter to Secretary of State Antony Blinken.

“If his Administration is engaging in backdoor market manipulations with adversarial nations while jeopardizing our national security for the sake of securing more favorable election conditions for Democrats, the American people have a right to know,” the missive continued.

The Kentucky Republican, who is expected to become the chair of the committee when the GOP takes over the House in the new year, said in the letters sent Sunday that the president has “waged war on American-made energy” by shutting down the Keystone XL pipeline, putting a moratorium on oil and gas production on federal lands and draining the country’s strategic oil reserves.

The Republicans cited a New York Times report from October that said the administration thought they had struck a deal with Saudi Arabia to hike oil production before the president visited the kingdom this summer.

But after the visit, which made headlines when Biden fist-bumped Crown Prince Mohammed bin Salman, Saudi Arabia and Russia pushed other OPEC + members to cut oil production by two million barrels a day in October,

The decision sent gas prices, which had been slowly receding, climbing again before the Nov. 8 elections. ​

In response, the Biden administration ​said it would have to “re-evaluate” the relationship with Riyadh and even weighed removing the military support the US provides the country.

The Biden administration was roundly criticized for the meetings with Saudi Arabia because of its record with human rights abuses and its role in the killing of Washington Post journalist Jamal Khashoggi in 2018.

Comer said that Democrats, who now control the White House and Congress, have “weaponized their unchecked power, waged a war against America-made energy production, and forced Green New Deal policies on the American people.”

He said Republicans will pursue the administration for answers about its energy policies when they take control of the House. ​

“​With the power of the gavel, we will hold the Biden Administration responsible for recklessly attacking a critical industry that provides the American people affordable energy and good-paying job opportunities,” Comer said. 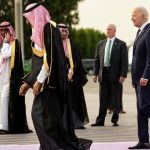 U.S. Officials Had a Secret Oil Deal With the Saudis. Or So They Thought. 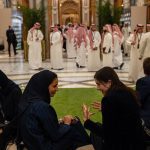 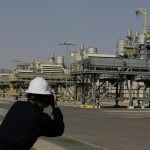 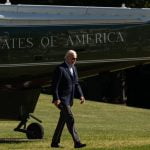