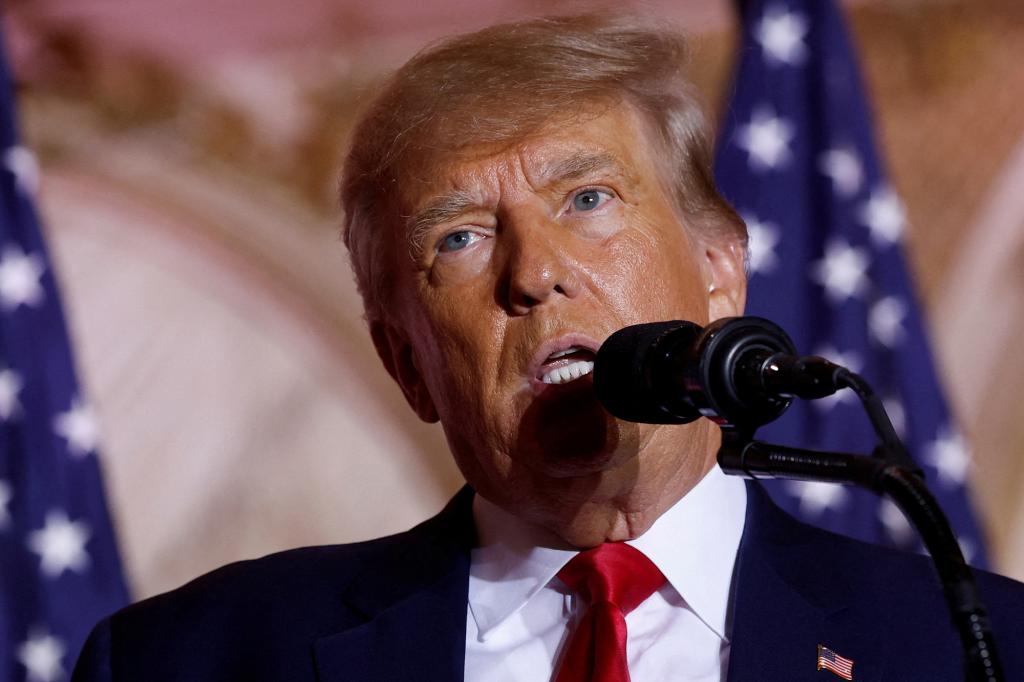 A South Florida federal judge officially dismissed former President Donald Trump’s request for a third party to scrutinize documents seized from his Mar-a-Lago resort in August after an appeals court found she lacked jurisdiction in the case earlier this month.

US District Judge Aileen Cannon ordered the matter closed in a one-page order filed Monday, 11 days after a three-judge panel on the Atlanta-based 11th Circuit Court of Appeals ruled Cannon had erred in ordering Brooklyn federal judge Raymond Dearie to scrutinize papers taken from the Palm Beach residence Aug. 8 to determine whether they were covered by attorney-client or other privileges.

Cannon’s Sept. 5 order appointing Dearie as special master in the case had slowed the pace of the probe into whether Trump violated federal law governing the retention of sensitive records by removing presidential papers and other documents to Mar-a-Lago after leaving the White House in January 2021.

This is a developing story 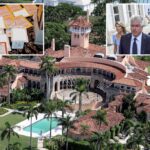 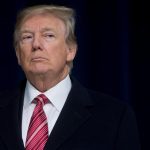 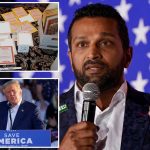 Five Small Job-Search Tasks You Can Do While Watching TV