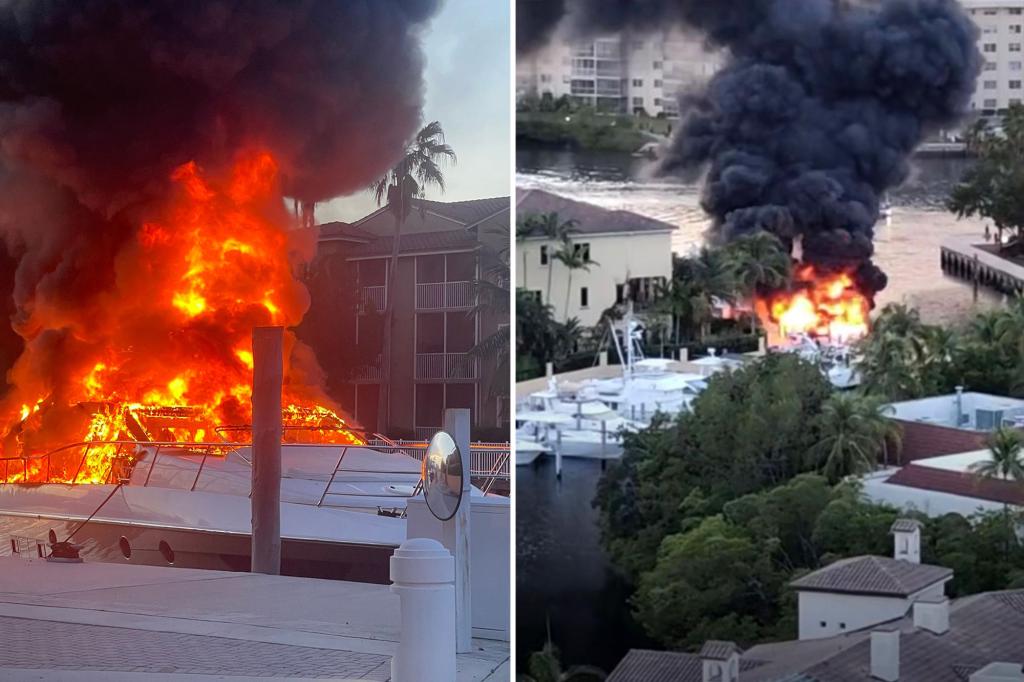 The Aventura Police Department said its officers had responded to the scene of a large fire.

The Florida fire had been contained by Miami-Dade Fire Rescue.

“So far we have [one] person who was transported [and] is being treated for injuries,” the department tweeted on Friday.

According to WSVN, rescue crews airlifted a man to the Ryder Trauma Center with severe burns after the 75-foot yacht caught fire just before 7:25 p.m. EDT on Friday.

Images of the fire shared by police showed black smoke and giant orange and yellow flames emanating from the vessel.

Palm trees and apartment buildings were nearby.

Video and photos posted to social media captured the yacht fire, with sirens in the background.

Some showed firefighters working, using water and foam to put out the blaze.

The condition of the injured man remains unknown and the cause of the fire remains under investigation. 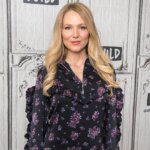 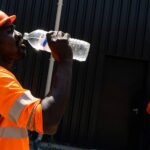 France faces third heatwave of the summer amid severe drought 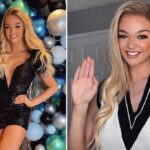 How to Monitor Body Composition on Your Samsung Galaxy Watch 4

10 Ways to Fix Screen Flickering on a MacBook

‘Naked Fear’: A Pipeline Attack Fans Anxiety in a German Village, and...

Dish and Sling TV drop Disney, ESPN, and others due...
30 mins ago
Kylie Jenner Debuted an Undone Bob in Men’s Underwear—See Pics
34 mins ago
How To Grow Dahlias In Pots: Secrets To Success
42 mins ago