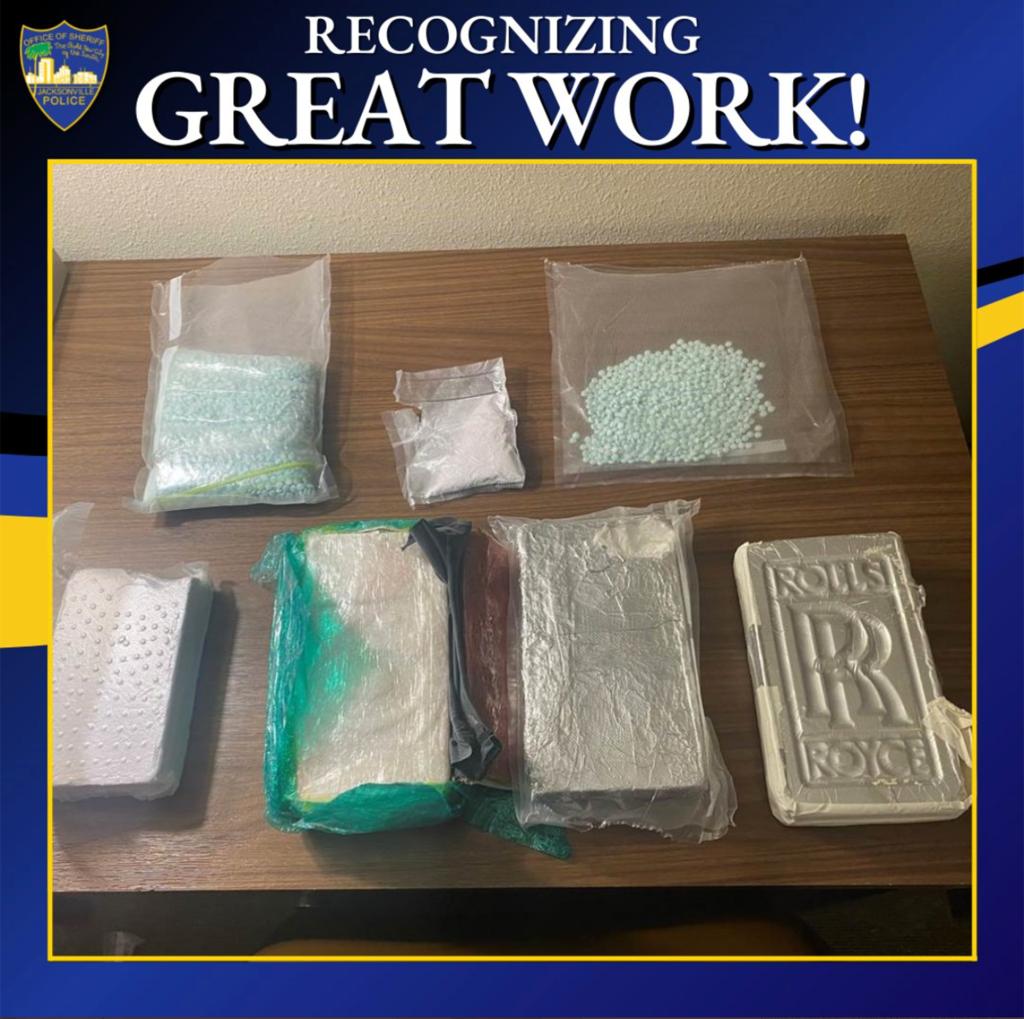 The post was accompanied by a photo of seized drugs, with the sheriff’s office saying it was recognizing the “great work” of its officers.

The announcement comes just days after police in Flagler County, Florida, which is just over 70 miles south of Jacksonville, announced the arrest of a fugitive with enough fentanyl to kill over 100,000 people, according to Fox 35.

In that case, 52-year-old Adrian Rivers was arrested with over 200 grams of fentanyl and other drugs.

Rivers was charged with trafficking fentanyl and possession of marijuana with the intent to sell.

The Jacksonville Sheriff’s Office did not immediately respond to a Fox News request for comment.

Fentanyl has become the largest driver of the U.S. opioid epidemic in recent years, with seizures of the drug spiking nearly 200% at the southern border in July, the highest amount seized in at least four fiscal years.

Fentanyl accounted for nearly 75% of U.S. drug overdose fatalities in 2021, with the drug being linked to around 80,000 overdose deaths last year. 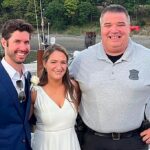 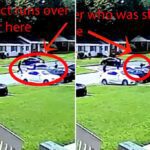 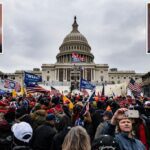 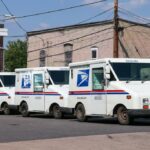 Selma Blair Brings the Ballroom to Tears on DWTS Premiere

Markets Calm Down After Recession Fears Drive Steep Drops
15 mins ago
The Psychological Mind Tricks That Actually Work
32 mins ago
Bella Hadid Follows Up That Underwear Outfit With Another Bold...
34 mins ago