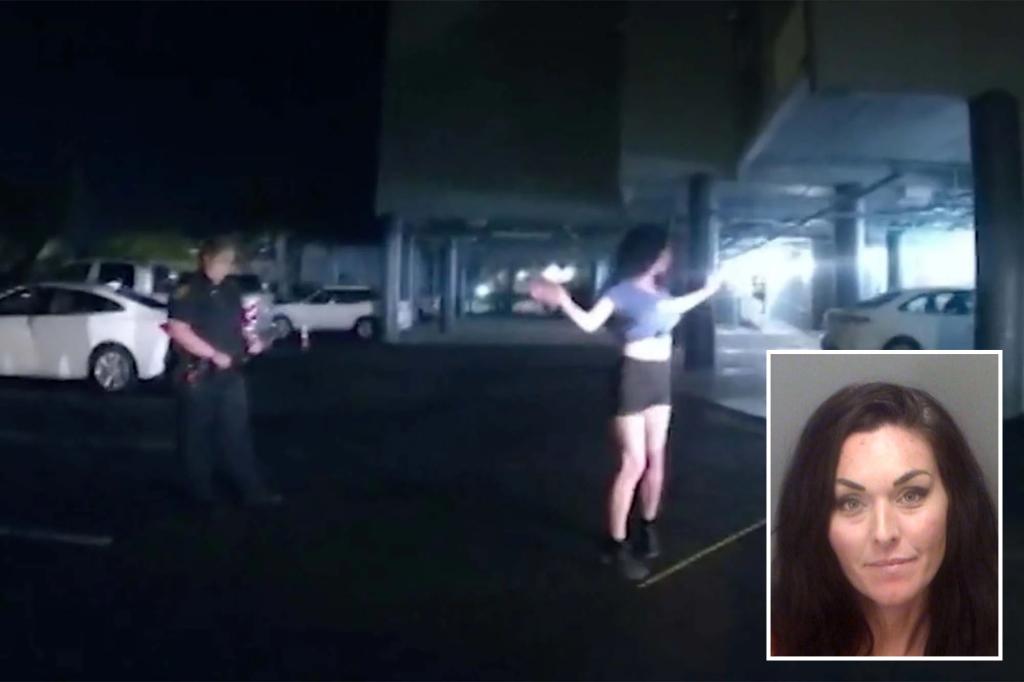 A Florida woman pulled over for alleged drunken driving performed an Irish folk dance for cops in an attempt to prove her sobriety, video shows.

Amy Harrington, 38, of Madeira Beach, rear-ended another vehicle about a mile away from her home on April 27, cops told WFLA. When Pinellas County deputies arrived, officers said her eyes were bloodshot and watery.

Harrington tried to walk a straight line during a sobriety test along a parking space marker when she gave up and started dancing, the video, which emerged Saturday, showed.

She “struggled to follow instructions, and was unsteady on her feet almost falling,” according to arrest documents obtained by the outlet.

Harrington, clad in a black skirt and white top, danced wildly in the footage, before she was asked to walk the line.

“Do you want to pay attention so I can give you the instructions?” a deputy administering the test asked.

“Yeah, well, you sound like my ballet coach, so, sounds about right,” Harrington answered before busting a move, according to the footage.

“That wasn’t good,” the officer quipped.

She proceeded to break into “multiple ballet and Irish folk dance moves,” police said,  and can be seen waving her arms and dancing around the line in front of the unimpressed cop.

She later refused testing — the second time she refused to take a sobriety test after a separate incident in Pinellas County in 2019, officials said.

In the end, Harrington hoofed her way into a driving under the influence charge, according to the report. 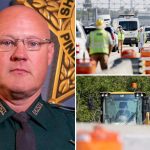 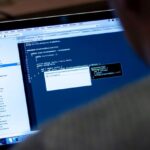 How to Use the @Before and @After Annotations in JUnit 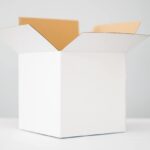 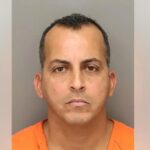 Concern grows about Paul Whelan, an American imprisoned in Russia.
2 mins ago
4 Reasons the Rivian R1S Is Better Than a Tesla...
45 mins ago
Global tourism rebounds strongly after COVID-19
57 mins ago