Home » For the Russian banks banned from SWIFT, are there any options left?
News

For the Russian banks banned from SWIFT, are there any options left? 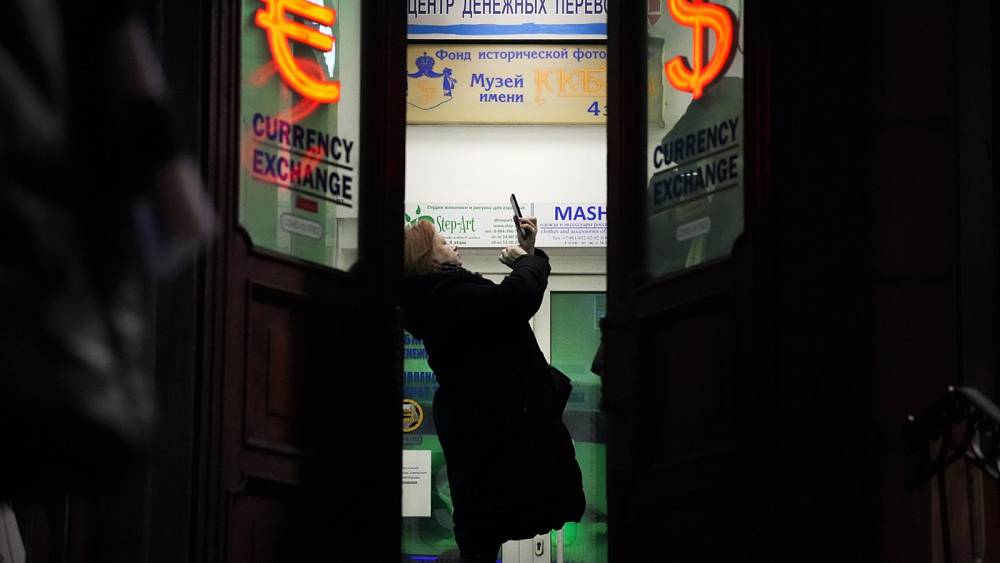 As part of its ever-expanding list of sanctions, the European Union has banned key Russian banks from SWIFT, the high-security system that enables financial transactions all around the world.

Based in Belgium, SWIFT is the dominant player in modern finance: according to the organisation, more than 11,000 institutions in more than 200 countries use the network to conclude payments.

It is estimated that SWIFT sends, on average, 42 million messages per day.

EU leaders chose to expel from SWIFT a selected group of Russian banks, including Sberbank, the country’s largest, with the aim to cut off the Kremlin from the global economy and gradually drain the resources it pours into the military invasion of Ukraine.

But being out of SWIFT is not the end of the road – it just simply adds more hurdles and complications.

Blacklisted banks still have an array of limited – and sometimes risky – options to bypass the SWIFT ban and continue doing business with their international partners.

Watch the video above to discover the alternatives to the SWIFT system.

How to Grow Peach and Nectarine Trees